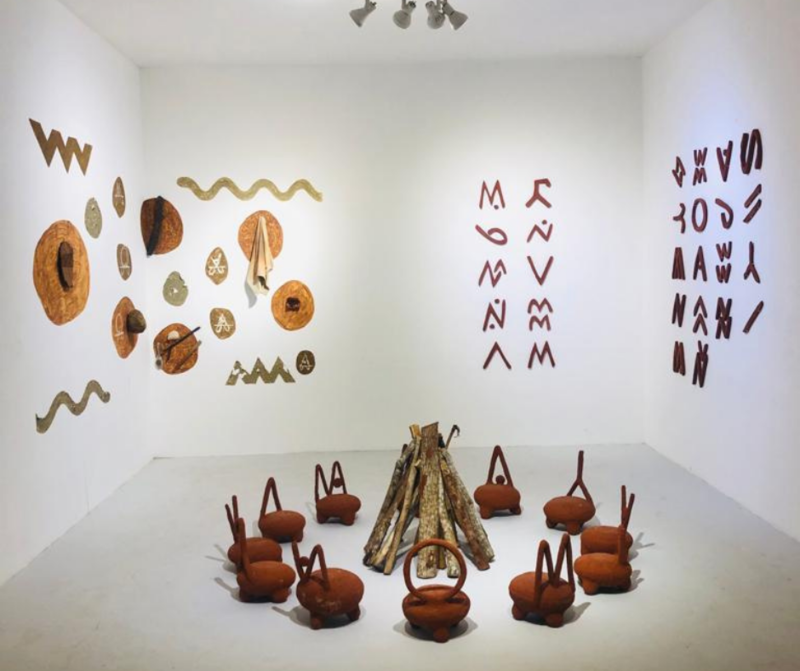 Biennale Jogja (BJ) is an international biennial event run by Yogyakarta Regional Government and organized by Yayasan Biennale Yogyakarta (YBY). The first Biennale Jogja was held in 1988, and this year marks the 15th exhibition of this event. Starting from 2011, YBY initiated BJ Equator Series project, focusing the equatorial regions.

YBY assumes the equator as a new perspective and opens itself to comfort the ‘establishment’ as well the convention of such events. Equator is the starting point and the common platform to re-read the world. At every event, Biennale Equator collaborates with one or more countries or regions along the equator line.

Exploring the theme of Nusantara and Pacificscape, Biennale Jogja Equator Series will largely focus on practices to investigate how contemporary art and culture are intertwined with the local art in the region.

In many literary references, local art is often referred to as indigenous art. Recently, some Pacific countries even have developed cultural strategies which give top priority to the local art. In New Zealand, it has been a major concern to make Maori culture into the canon and include it in their art ecosystem development.

In Australia, these indigenous people are then called the First Nation, whose culture is therefore called the First Nation Culture. Contemporary art museums in both countries have provided a better disposition for the indigenous people’s art practices, which are now no longer constrained as merely part of the domain of archaeology or anthropology.

However, following the development of the discourse, the terms ‘indigenous’ or ‘non-indigenous’ should be re-examined and redefined because they are closely related to the power relation which has been socio-historically shifting in a long period of time.

The main exhibition of BJ XVI Equator #6 entitled Roots-Rootes will raise a lot of issues regarding the relationship between Indonesia, an archipelago and the Oceans region. This connection is not only about a long history that occurs through migration routes, traces of language and cultural assimilation, numerous religious missions and colonialism, bid also through its association. With many movements and efforts seek to decolonize and reclaim sovereignty over culture , living spaces and resources, there is plenty of dialogue that can be reflected, such as between the indigenous people in Oceania and Indonesia. 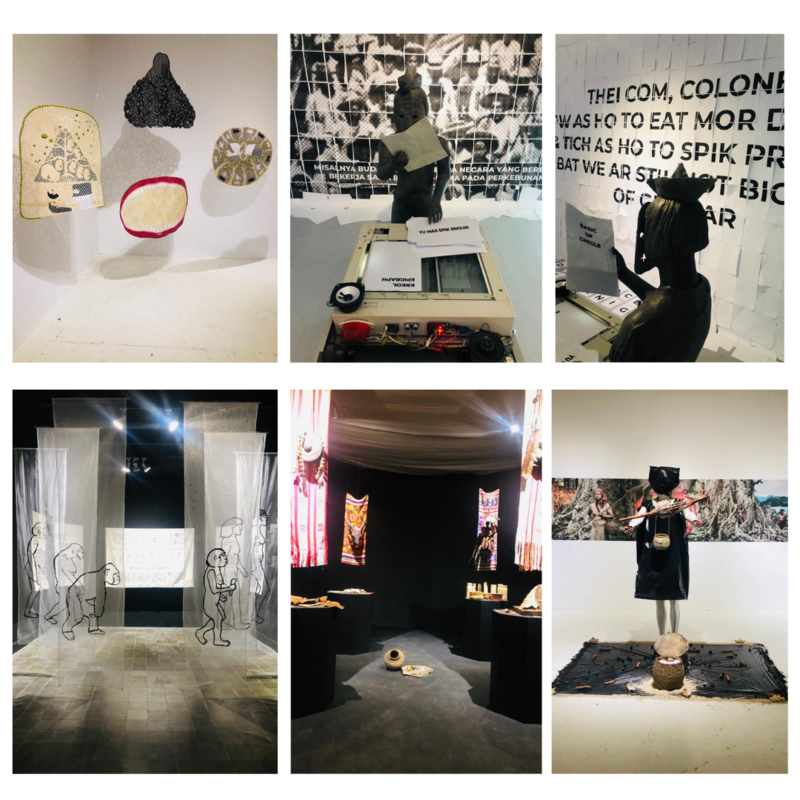 Biennale Jogja’s equator series has been in its tenth year with the aim of contributing to the art discourse in the southern hemisphere and looking at how countries on the equator have specific history and culture that become part of the world’s heritage. It  is also important for Yayasan Biennale Yogyakarta to redefine the meaning of internationalism, that is often referred to in the discourse on contemporary art, particularly in the last two decades, where the power relation between the western art system and those of other regions becomes unequal. 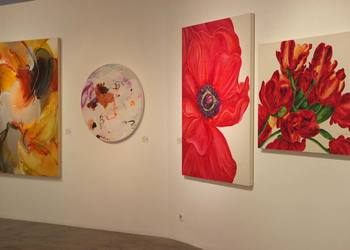 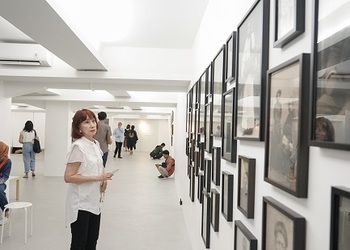 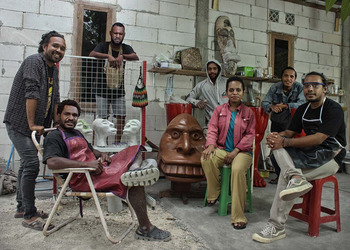 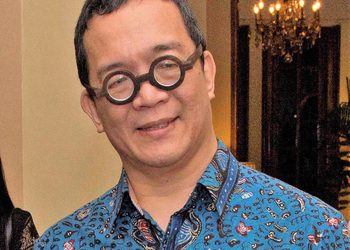 A Discussion with Amir Sidharta on Art Today 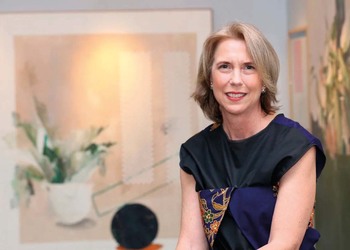 The Evolving Art World: An Interview with Deborah Iskandar