From July onwards, Bali is normally filled to the brim with events. From dazzling summer music festivals, to community fairs and insightful literary gatherings, the island heaves with an action-packed calendar that has something for everyone. Of course, 2020 has been different and all of the major festivals were forced to pull the plug.

Two of Bali’s biggest festivals were among those cancelled, The Ubud Food Festival (UFF) and The Ubud Writers and Readers Festival (UWRF), organised by Yayasan Mudra Swari Saraswati. However, embracing the same spirit that inspired the first UWRF - the revitalisation of the island after the first Bali bombing - the foundation brings us KEMBALI 2020: A Rebuild Bali Festival.

Set for 29 October - 8 November 2020, KEMBALI 2020 will be a hybrid of both virtual and limited in-person events, presenting a culmination of UFF and UWRF with storytellers and culinary figures coming together in a series of conversations and performances.

Events will take the form of panel discussions, music and arts performances, cooking demos and workshops, allowing for a rare and intimate interaction with global thinkers, and encouraging social dialogue amongst participants — as the festivals always have.

• Kevin Kwan - author of the wildly popular, and international bestselling, Crazy Rich Asians trilogy. Kevin will discuss future projects, including his latest novel and New York Times best seller Sex and Vanity.
• Edwidge Danticat - Haitian-American author of Everything Inside, which won The National Book Critics Circle Awards for Best Fiction 2019.
• Maya Soetoro-Ng - author of the highly-acclaimed children’s book Ladder to the Moon. She is the sister of former President Barack Obama and will discuss the significance of the arts for peacebuilding.
• Richard Fidler - one of Australia’s most-loved voices and host of the Australian Broadcasting Commission’s most popular podcast, Conversations.
• Dr Fenny Dwivany - a significant figure for Indonesian women in STEM (Science, Technology, Engineering, and Mathematics) who has done intensive research on bananas with her team, The Banana Group,
• James Oseland - international food journalist with his highly acclaimed cookbook, Cradle of Flavor.

This is but a taste of the 100-person smorgasbord that KEMBALI 2020 has lined up for this upcoming festival, all together celebrating literature, food and culture. Other than talks, there will be digital workshops, to give food lovers the chance to communicate directly with experts.

Whilst UFF and UWRF have always tried to draw people to Ubud, and Bali, to nurture the local economy, KEMBALI 2020 will instead bring the spirit of Bali and Indonesia to the world. Those previously unable to make UFF and UWRF, missing out on the A-list speakers, can now partake from anywhere around the world!

KEMBALI 2020 is a free and donation-based Festival with over 70 sessions available in a digital format, both pre-recorded and live streamed, and limited on-the-ground sessions for a local audience.

The on-the-ground Festival will follow all of the required health protocol, including first aid, temperature checks, sanitising stations, and will only proceed with the approval of the Indonesian Government. 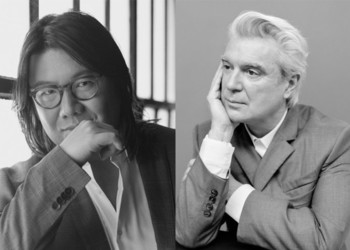 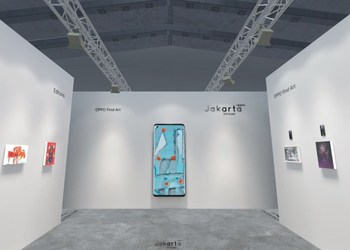 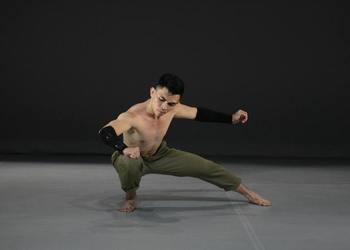 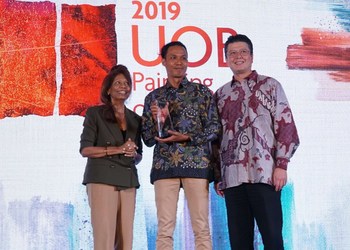 2020 UOB Painting of the Years Calls for Digital Submission 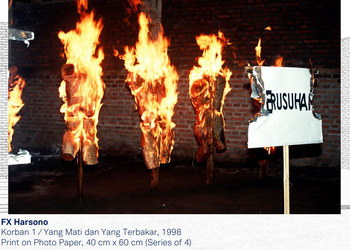