Laksmi Pamuntjak reflects on her 15-year career as a poet and novelist and talks about her upcoming book, the wisdom of a seasoned writer and the beauty of poetry. 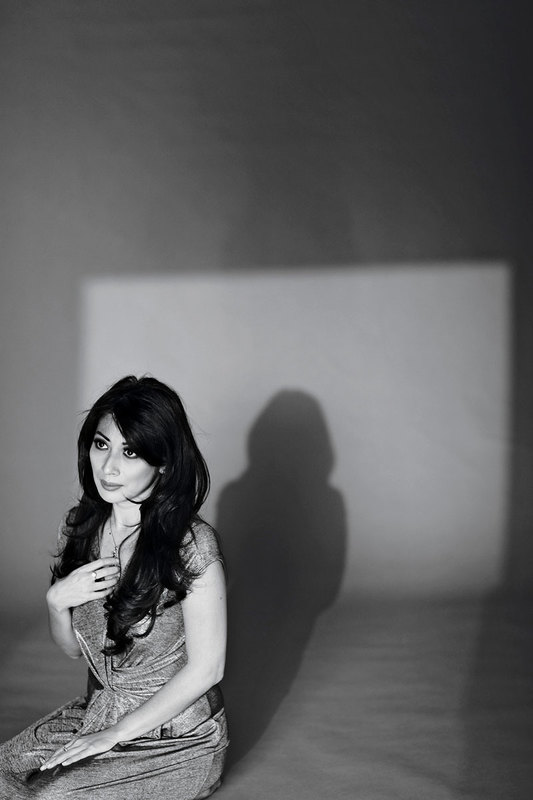 A bilingual novelist, poet, short story writer, journalist and food critic as well as the co-founder of Aksara Bookstore in Jakarta, Laksmi has been an integral part of Indonesia’s cultural scene for almost two decades. But since the Frankfurt Book Fair 2015, where Indonesia was named Guest of Honour country, her name and works - mostly her debut novel “The Question of Red”, a sweeping saga of love, loss and courage in times of political turmoil, that received rave reviews - have been prominently featured on the global stage of the literary world as well.

It was the same novel that earned Laksmi Germany’s LiBeraturpreis 2016, the only literary prize in the country that is awarded to women authors from Asia, Africa, Latin America, the Caribbean and the Arab World.

Her second novel, “Aruna dan Lidahnya” (“Aruna and Her Palate”) is slated for publication both in Germany and the US later this year, whereas “There Are Tears In Things”, a collection of Laksmi’s poetry and prose, was recently published by Gramedia Pustaka Utama as a tribute to her 15-year career as a poet and writer.

“These are the writings of a perpetual wanderer, one who knows that wandering also necessitates engagement, and exchange. One who both delights in and is confounded by the fugue state that writing, movement, conjures,” British poet Viki Holmes writes in the introduction of the book. “For while travel means separation, and distance, there also exists a sense of constancy and return. And of course, words, always the love of words”.

“There Are Tears In Things” speaks of sensuous pleasure, of incessant wandering and wondering, of longing and belonging, of love in all shapes, colours and forms, the tenacious bond between a mother and her daughter, and an insatiable passion for art.

“I have always enjoyed poetry but I only had the courage to write them when I started translating some of Goenawan Mohamad’s poems in 2004,” Laksmi recalls. “This experience helped me to become much more attuned to my poetic voice. It wasn’t without some trepidation of course that I dared to publish my first collection. At the time, I was just lucky that it was picked up by someone at the Herald UK who was asked to recommend their favourite books of the year 2005, and he named my debut poetry collection ‘Ellipsis’ as one of them.”

The craft of poetry, however, is more than just luck and requires many different skills.

“It is the most intimate genre you can think of,” says Laskmi, who spends most of her time in Berlin working on her third novel these days and occasionally visits Jakarta to see her family. “It is about your facility with language, the economy of getting to the most precise truth without using many words. It requires a lot of thinking and a lot of wisdom to arrive at that truth.”

When Laksmi began to curate “There Are Tears In Things” by editing bits and pieces, she also revisited her former self, the person who wrote those lines many years ago.

“I wasn’t as seasoned as I am now, but I still recognize that person who was insecure, very much in love, eager, naive but optimistic or a morbid pessimist. These are all facets of me at the time,” she explains.

Her first poetry collection “Ellipsis” came to life when Laksmi was living in Singapore as a single-working mother with a 7-year-old daughter.

“It was a moment of isolation, a moment of self-imposed exile where I felt that I had to muster all the strength that I had to start clawing back to life,” Laksmi says. “Singapore could probably be the least inspiring place, everything was just sterile and almost artificial. But funnily enough, it was a gift of time and space for me.”

Her second poetry collection, “The Anagram”, which came two years later, was crafted when she found herself in a similar state of mind. Does this sustain the theory that the best poetry - or art in general, for that matter - is born out of pain and heartbreak?

“I was saying Goodbye to the love of my life at the time, and yes, you could probably make an argument that I was at a low point, but it was also about rearranging your life, taking charge and reinventing yourself and having the courage to lift yourself up again,” Laksmi explains. “It was always a loss and a rebirth.”

Laskmi is currently working on her third novel which centers on the illegitimate daughter of the protagonists of “The Question of Red,” Amba and Bisma.

“It’s about women and their struggles in multiple realities of the world and Indonesia in particular, drawing in all the current problems we are facing: debates about communism and LGBT, human rights, the blasphemy law, religion and politics and how they are mirrored in other parts of the world,” Laksmi says. “It is about the rise of intolerance and how activists or artists cope with or respond to it.”

Comparing her writing process with “The Question of Red”, Laksmi says that she has learned a lot from writing her first novel.

“I had this blank canvas in front of me, and I was my blindly floundering around everything and nothing. It was a very desperate process because I didn’t have a plan,” she remembers with a laugh. “And also I had the poet in me, so my impulse at the time was just to write perfect sentences, but of course when you are writing a novel you have to think about the story, how things link to the last chapter or to your last thought.” 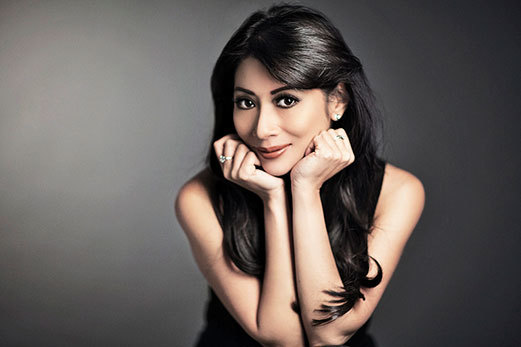 For the first time in her life, Laksmi is working with a detailed timeline that chronicles the events in her novel and makes links and connections between different places and characters.

“It has helped me economize with my time too because I am minimizing major rewrites. With the first novel, for instance, there were times when I actually had to go back to the beginning and discard everything that I had written up to a point - I’m talking about 300 pages,” she says. “That’s why it took me almost ten years to finish that novel.”

As much as Laksmi enjoys working on her novel, she still considers herself a poet first and foremost.

“This is where my heart is,” she explains. “I’ve always told people that when I am despairing I wouldn’t go to a novel, but I would go to poetry, because it would be the only thing that would lift me.”

Even so, she admits that her life keeps her so busy at the moment that she doesn’t have much time to contemplate about her poetry and come up with a new collection.

“I used to be able to multitask but the stakes are too high because now I am publishing internationally. It is a responsibility to deliver according to the contract, there are expectations now. You can’t be flippant or frivolous with your time.”

“It happens that suddenly I have an inspired moment,” Laksmi says. “There is a line coming to me and I have to arrest it mid-flight and pin it down and things simply begin to flow from there.”

There Are Tears In Things
Collected Poems and Prose
By Laksmi Pamuntjak
Published by Gramedia Pustaka Utama
270 pages, English 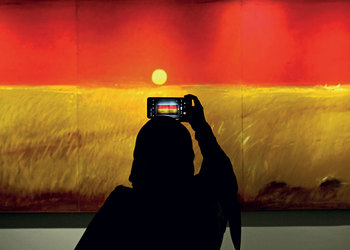 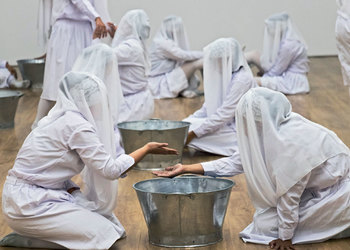 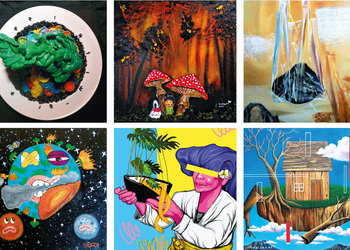 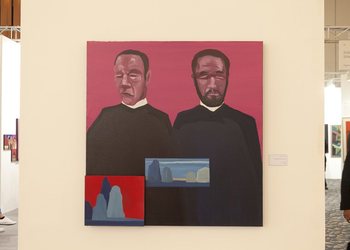 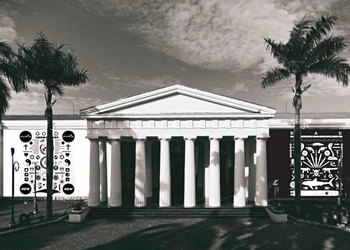