Wanodja Soenda, a monologue about the history of women’s activisms in West Java, will help us understand how it influenced the outcome of democratisation for women in the country.

The existence of Indonesian women during the Dutch and Japanese occupation in the 18th century was often perceived as a subordinate role. There were various resistance movements both through armed and diplomatic channels and education that helped their upliftment and thus forming nationalist waves that resisted colonialism and imperialism.

The women’s activisms in Bandung had given voice to the demands of women and secured their conquests and demands. However, not all groups of Sundanese women had been equally recognised. There were polemics about how women’s groups in this area inserted their demands within the hegemonic lines of equality.

To obtain a clear understanding about these matters, the Lodge Foundation successfully organised Wanodja Soenda, a monologue that provided an analysis of historical roots and evolution of the three Sundanese feminist figures namely Dewi Sartika (Sita Nursanti), Lasminingrat (Maudy Koesnaedi) and Emma Poeradiredja (Rieke Dyah Pitaloka). Led by Heni Smith, the Lodge Foundation is managed by the Lodge Group, a non-profit organisation focused on arts and culture, education and environment. Wanodja Soenda is of paramount importance in addition to other prominent projects such as Waste Bank, Biogas, Scholarships, Angklung and Sundanese dance and martial arts. Wanodja Soenda was directed by Wawan Sofwan and took place on 28 to 29 January at the Bidakara Hotel Grand Savoy Homann.

Émma Poeradiredja is well-known as the co-founder of the Pasundan Women, better known as PASI (Pasundan Istri) as well as the first Sundanese woman to be elected as a member of the Gemeenteraad Bandoeng (Bandung municipal council). “Keep working and work harder, keep fighting and fight harder! Have a stronger will to fight, and thus we will have a higher chance of victory,” Émma pointed out.

Born to a wealthy family in Bandung, Dewi Sartika had the privilege of formal education. Her passion in gaining knowledge and education had driven her to establish her own school when she was just 20 years old. With the help of Lasminingrat, her fellow women’s education advocate, these two women struggled for women’s equality through educational institutions and founded schools for women in the areas as their ways to liberate women in the realm of education.

Émma Poeradiredja, Dewi Sartika and Lasminingrat had been recognised for their contributions to women’s education and empowerment. They believed that women empowerment is carried out through two important roles, such as the cultural and socio-economic development where women must work side by side with men to be able to contribute to economic growth, generate income, improve livelihoods and overall well-being and political world to the point where women’s representation and participation contribute to genuine democracy, society, constitution and nation. 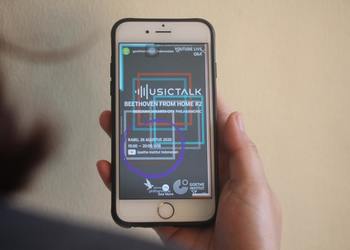 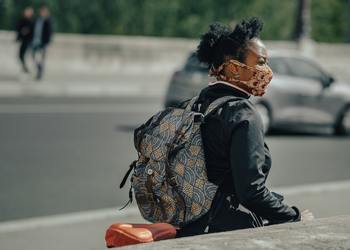 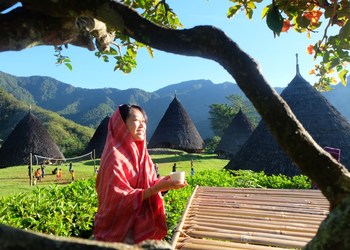 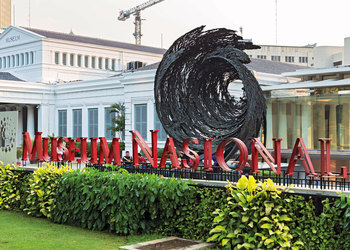 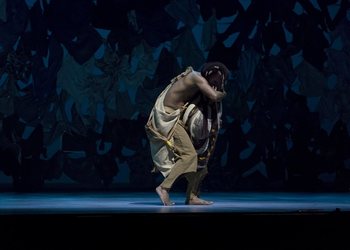