Some people might take Independence Day for granted as the annual commemoration of the country's freedom movement is now closer to something ceremonial or festivals in the month of August. Since one celebrates Independence at home, many agenda that we can do to lit up the historical moment in every heart of Indonesia, and streaming movies can be one of them.

For those who have no time to read the boring history, audiovisual narrative presented in the films can be an alternative way to enjoy historical stories about Indonesia. Shed the light on this year’s Independence day, this final week of August can be the moment to learn about history where parents and kids also could enjoy these movies inspired by Indonesian history at home.

Previously screened in the conventional movie theatre, these feature films released in different years can be the platform to extend our horizon of knowledge about Indonesia especially for the international community who want to get to know more about the annals of the archipelago nation.

In 1912, Javanese activist Omar Said Tjokroaminoto co-founds the Sarekat Islam party to fight injustices of the Dutch East Indies' colonial regime. Starring Reza Rahadian, Christine Haki, and Didi Petet, the movie adapted the real-life history of important figures, national heroes, to fight for Independence from the perspective of education and faith. The movie is available on Netflix.

Kartini is a 2017 Indonesian biographical drama film directed by Hanung Bramantyo and written by Bramantyo and Bagus Bramanti. It features an ensemble cast, with Dian Sastrowardoyo starring in the title role of Indonesian woman emancipation heroine, Kartini. This movie will be released on Netflix on 17 September 2020.

Released in 2005, Gie is a movie inspired by true events and the Indonesian activist Soe Hok Gie who experiences a political awakening during the tumultuous regimes of Suharto and Sukarno. Directed by Riri Riza, Gie is starred by Indonesian prominent actor Nicholas Saputra. The movie is available on Netflix.

This Earth of Mankind

Directed by Hanung Bramantyo, This Earth of Mankind is a movie adapted from a novel written by International bestselling author Pramoedya Ananta Toer. It is the story about a Javanese royal and half-Dutch woman who falls in love as Indonesia rises to independence from colonial rule. The non-fiction story depicts the history between Dutch and Indonesians narrates the fight against the colonial system. The movie is available on Netflix.

Besides the list above, film enthusiasts also can watch other movies including Battle of Surabaya, Soegija, Jenderal Soedirman, and Trilogy of Independence Day on various streaming platforms and video on demand as well as a recent documentary feature titled Islands of Faith (Semesta). 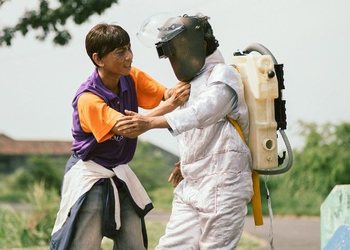 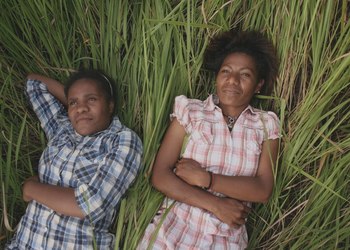 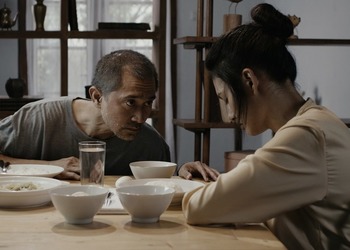 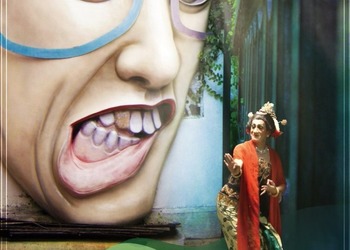 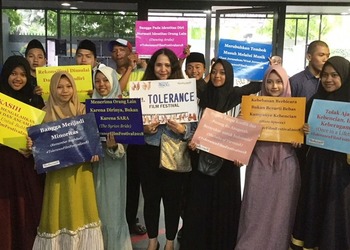