The Icon of Indonesian Hospitality

Occupying one of Jakarta’s most iconic landmark, Hotel Indonesia Kempinski Jakarta represents hospitality at its finest.

When Hotel Indonesia Kempinski Jakarta opened its doors on 20 May 2009 occupying one of the most prestigious locations in the city, it was warmly welcomed by Jakartans and international business travellers as provider of the most luxurious European service and guestrooms in town. Less than a year within its launch, the hotel—managed by Europe’s oldest luxury hotel groups, Kempinski Hotels S.A.—made it to the top list of best newest hotels in the world for 2010 by CondéNast Traveler US.

Located strategically at one of Jakarta’s most iconic landmark, the Hotel Indonesia Roundabout, Hotel Indonesia Kempinski Jakarta consists of two wings, the Ramayana Wing and Ganesha Wing. The former features 129 rooms of Deluxe and Grand Deluxe type, each offering 44sqm and 58 to 62sqm worth of opulent living space respectively. The Ganesha Wing, designed primarily for premium business travellers, operates a total of 160 rooms and consists of one super-secure and bulletproof Presidential Suite, four Diplomatic Suites, six Salon Suites, 90 Executive Grand Deluxe and 59 Deluxe Rooms, complemented by a lavish Executive Club Lounge on level 17.

It is only natural for a world-class hotel like Hotel Indonesia Kempinski Jakarta to offer superb five-star facilities, including a 3,000sqm Kempinski Grand Ballroom suitable for various corporate activities, exhibition weddings and grand events. The more economical Bali Room is a 1,000sqm oval-shaped multi-functional hall with cutting edge video and audio facilities and other MICE-related amenities.

One of the hotel’s many significant landmarks is Ramayana Terrace, a magnificent courtyard in the heart of the city where the first president of Indonesia, President Soekarno, showcased Indonesian hospitality to the world in refined luxury. The terrace is now a multi-purpose space to hold corporate events, wedding parties and other social gatherings.

The F&B offering of Hotel Indonesia Kempinski Jakarta is renowned for being second to none. Signatures Restaurant is an all-day dining venue with an open-kitchen concept, serving both international and local favourites. Lobby Nirwana Lounge serves the famous and legendary Bubur Ayam HI (Chicken Porridge à la Hotel Indonesia), while Sky Pool bar is a rooftop bar that offers a breathtaking view of Jakarta’s city ckyline. Head to Kempi Deli to enjoy a lavish selection of German breads, French pastries, cheese and meat products. For Bavarian specialities, fantastic German beer and other international favourites, Paulaner Bräuhaus is the place to go. Last but not least, OKU is a Japanese premium restaurant offering a modern take on Japanese dishes combined with traditional flair led by Chef Kazumasa Yazawa. 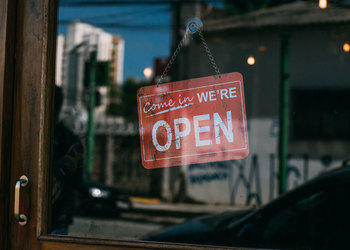 How Indonesia’s SMEs Can Survive in this Crisis Situation? 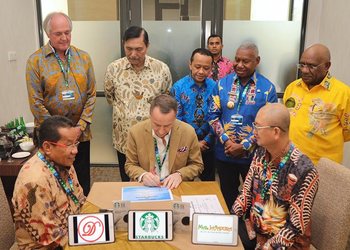 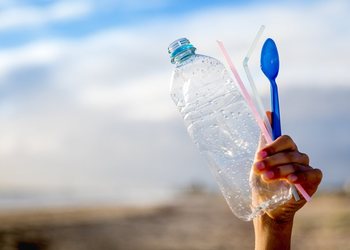 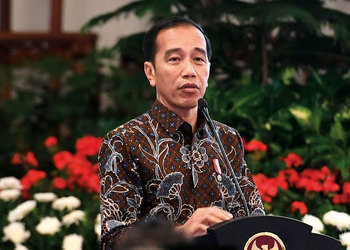 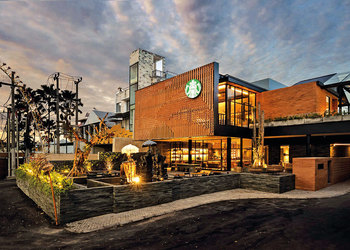