Where to Get Korean Food in Jakarta

Everything about Korea seems appealing to young Indonesians these days. From the enchanting traditional arts to modern entertainment like tear-jerking dramas or the famous K-Pop, Korean culture undeniably has stormed the world over the past few years, and Korean food is no exception.

Korean cuisine has made its way into our hearts with its stimulating flavours and healthy ingredients, this can be seen from the increased number of Korean eateries that have sprung up in Jakarta these in recent times. Just like in Indonesia, dining is an important part of Korean culture as people tend to eat with their families and friends to share not only food but also intimate moments and laughs! This means a relaxing atmosphere is crucial in every Korean restaurant so diners can enjoy their meal casually and have a good time there. Especially for this Korean section, we’ve rounded up several Korean eateries for you to check out. Each restaurant promises authentic delicacies that will satisfy your desire for real Korean dishes. Gahyo Restaurant Jl. Jend Sudirman Kav 52-53 Lot.6, Senayan Kawasan SCBD, Kebayoran Baru, Daerah Khusus Ibukota Jakarta T : +62 21 91272262 Opening Hours :11.00-11pm [caption id="attachment_33712" align="aligncenter" width="1024"]

Image: gahyorestaurant.com[/caption] Established in 2005, Gahyo has more than ten years experience in serving authentic Korean barbecue, so the restaurant has been touted as one the best Korean restaurants in the city for years. Gahyo is popularly known for their grilled beef offal like daechang (beef intestine) and teukyang (beef tripes), as well as their delicious bulgabi (ribs). Since Gahyo is always packed during lunch and dinner time, prior reservation is highly recommended. Myeong-ga Myeon-ok Jl. Cipaku 1 No.14 Senopati T : +62 21 275 10800 Opening Hours : 11am - 12am [caption id="attachment_33714" align="aligncenter" width="737"]

Image: foodyplace.com[/caption] While many Korean eateries in Jakarta choose to tweak their recipes to cater for the Indonesian palate, Tobak is committed to only presenting the true flavours of South Korean cuisine by maintaining the originality of each dish. Don’t miss their famous Gwangyang Bulgogi, the thinly-sliced beef roasted on a charcoal burner; Hemul Sundubu Chige, a pot stew with soft tofu and seafood, as well as Doinjang Ttukbaegi, a pot stew with soybean paste Bibigo Pacific Place 4th floor T : +62 21 5797 3011 Opening Hours : 10am - 10pm [caption id="attachment_33711" align="aligncenter" width="1024"]

Image: Tripadvisor.com[/caption] As the name implies, Jjang Korean Noodle & Grill aims to introduce the different types of Korean noodles to Indonesian public. All noodles here are homemade and using only fresh ingredients to ensure their premium quality. Opened its door to public earlier this year, Jjang Korean Noodle & Grill is always packed with visitors who are ready to try their famous noodles like Jjajangmyeon, Budae Jjigae, Jjamppong, or Naengmyeon. After raving reviews on their Bali, Java roadshow, this environmental documentary film, made in Indonesia, finally hits cinemas in Jakarta.

What Exactly is Eid-al-Fitr? 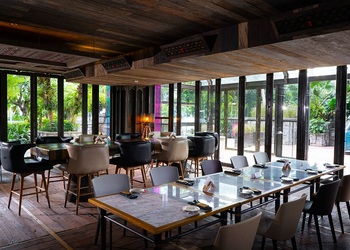 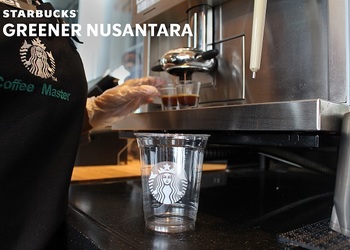 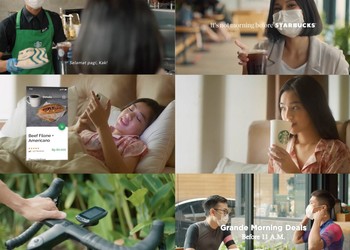 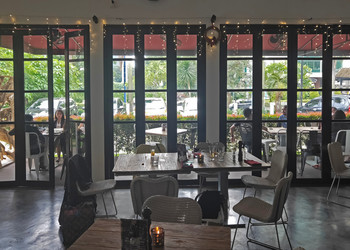 No Reason to Be Coy, Koi 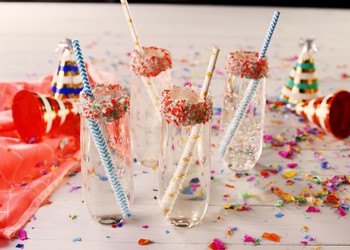