Is there a better way to end a day than having a big, cold swig of beer? It’s a feeling many of us enjoy, and for most of us that beer is usually a bottle of Bintang or Heineken at our local bar, where we celebrate with friends at the end of a work week.

However, what if you’re looking for another kind of beer? Craft beers, those independently produced at a small scale, are actually available in Jakarta - contrary to popular belief! There are a number of beer-focused hotspots around the city serving up an array of craft beers, both local and international. So if you’re looking for craft beer in Jakarta, here’s where to head to!

Located in three different places in Jakarta, Beer Garden is probably the most popular destination among beer lovers for post-work hangouts. As its name suggests, patrons come here looking for good beer - and that’s just what you’ll find! For those looking for variety, Beer Gardens stocks up on Guinness to El Diablo. The highlight here is the New Zealand owned Tuatara craft beer, which comes as a ‘Pilsner’, ‘Sauvinova’ and ‘Apa’.

Recently, Beer Garden also become a retailer of Indonesia’s own craft beer brand, Stark. These craft beer brands are available in Beer Garden’s Kemang, SCBD, and Radio Dalam branches. For those looking for crafted cider, Bali brand Albens is the perfect choice for people to enjoy its fruity flavours.

Nestled in Taman Kemang, Beer Brother Kemang is warm and welcoming, with its casual atmosphere inviting all for a drink or two… or three! Beer Brother Kemang is home to more than 20 local and international beer brands, from locally-made Bali Hai to German most-loved Erdinger. On the menu, Beer Brother serves their own homemade beer with five variants such as Brother Size, Crazy Size, Strawberry, Lychee, and Mango flavours. Served in a medium bottle, Bali's craft beer Stark is also served here. Beer Brother Kemang not only serves an abundant choice of beer but also creative and classic cocktails as well as other alcoholic beverage from Arak Bali to Bacardi light rum.

At this establishment, it’s Oktoberfest everyday of the week! Bavarian culture is at the heart of the popular beer house, found at both Grand Indonesia Shopping Centre and Hotel Indonesia Kempinski. This Munich-inspired restaurant is favourite place for both locals and expats to have fresh brew made by Paulaner! Locally produced in their very own independent brewery, Paulaner beer is mixed with different kinds of flavours to create a unique taste. The annual Oktoberfest is celebrated here where people could sip a creation of classic mixed beer drinks such as Hell (lager), Dunkel (dark beer), and Hefe-Weißbier (wheat beer). Beer lovers can also try fruit and cola concoction of Radler, Mango, Strawberry Breeze, Black Bart, Very Cherry, Lychee Zest and Apple Cider. 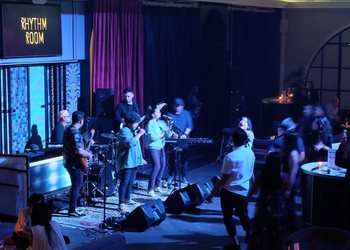 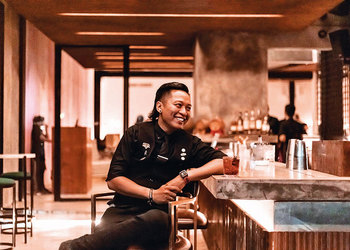 Letter from the Cocktail Masters 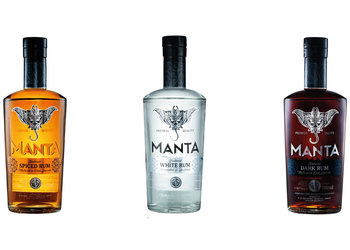 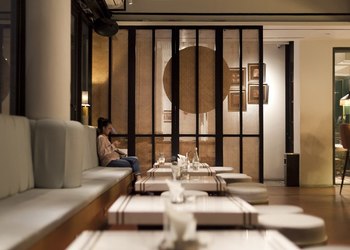 Get Personal at Soirée 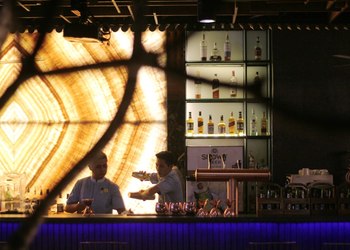