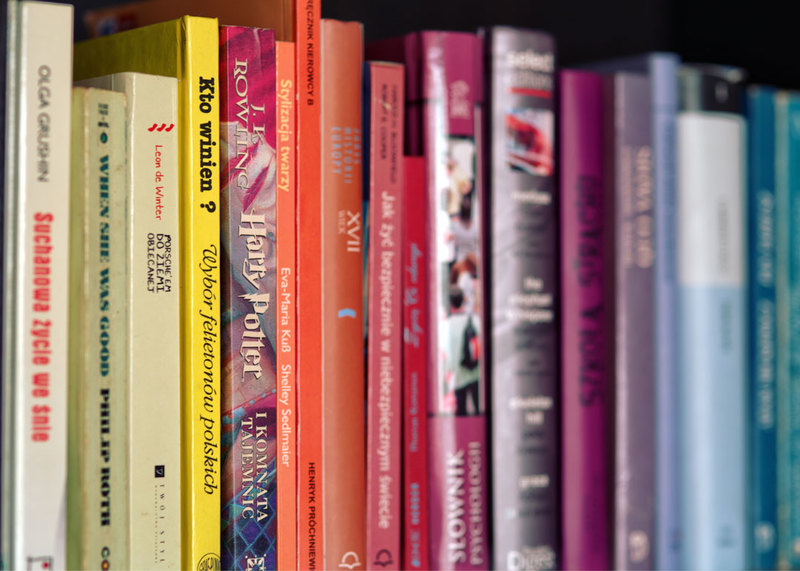 That’s enough! Grab a book! In our last Home Life I shared the 10 Best Books of All Time as selected by a list of eminent writers. Now we move on to not necessarily the best but certainly the best-selling, which makes their authors and publishers much happier!

Below is a list of the 10 best-selling books of all-time (as gleaned from various sources) but does not include religious or political books, like the Bible, which reportedly has sold in excess of five billion copies, and Mao’s Little Red Book which was given to millions of people. The books are ranked by number of copies sold, not my personal ratings, but some of my comments have been added!

The Ingenious Gentleman Don Quixote of La Mancha Don Quijote de la Mancha, or just Don Quixote, is a Spanish novel by Miguel de Cervantes. Published in two parts, in 1605 and 1615, Don Quixote is the most influential work of literature from the Spanish Golden Age and the entire Spanish literary canon.

This novel tells the story of the French Doctor Manette, his 18-year-long imprisonment in the Bastille in Paris and his release to live in London with his daughter Lucie, whom he had never met. The story is set against the conditions that led up to the French Revolution and the Reign of Terror.

The Lord of the Rings is an epic high-fantasy novel written by English author and scholar J. R. R. Tolkien. The story began as a sequel to Tolkien’s 1937 fantasy novel The Hobbit, but eventually developed into a much larger work. Written in stages between 1937 and 1949, the title of the novel refers to the story’s main antagonist, the Dark Lord Sauron, who had in an earlier age created the One Ring to rule the other Rings of Power as the ultimate weapon in his campaign to conquer and rule all of Middle-earth.

Moral allegory and spiritual autobiography, The Little Prince is the most translated book in the French language. With a timeless charm it tells the story of a little boy who leaves the safety of his own tiny planet to travel the universe, learning the vagaries of adult behaviour through a series of extraordinary encounters. His personal odyssey culminates in a voyage to Earth and further adventures.

#5– Harry Potter and the Sorcerer’s Stone

Harry Potter and the Philosopher’s Stone (Sorcerer’s Stone in America) is the first novel in the Harry Potter series. The book was first published on 26 June, 1997 by Bloomsbury in London, and was later made into a film of the same name.

And so started the amazing series of books that brought a whole new generation of kids to love reading.

And Then There Were None is a mystery novel by English writer Agatha Christie, described by her as the most difficult of her books to write. It was first published in the United Kingdom by the Collins Crime Club on 6 November 1939, as Ten Little N****rs, (now completely politically incorrect!) after the minstrel song, which serves as a major plot point.

The book is the world’s best-selling mystery, and with over 100 million copies sold is one of the best-selling books of all time. If you have never read any of the dozen of the crime-writers works, start here. They are the ultimate page-turning-who-dunnits!

Dream of the Red Chamber, also called The Story of the Stone, or Hongloumeng composed by Cao Xueqin, is one of China’s Four Great Classical Novels. It was written sometime in the middle of the 18th century during the Qing dynasty. Long considered a masterpiece of Chinese literature, the novel is generally acknowledged to be one of the pinnacles of Chinese fiction. “Redology” is the field of study devoted exclusively to this work. It contains within its pages a sampling of all of the major modes and genres of the Chinese literary tradition.

Written for J.R.R. Tolkien’s own children, The Hobbit met with instant critical acclaim when it was first published in 1937. Now recognised as a timeless classic, this introduction to the hobbit Bilbo Baggins, the wizard Gandalf, Gollum, and the spectacular world of Middle-earth recounts of the adventures of a reluctant hero, a powerful and dangerous ring, and the cruel dragon Smaug the Magnificent. Unforgettable! And the introduction to the even more popular Lord of the Rings noted above.

She, subtitled A History of Adventure, is a novel by the English writer H. Rider Haggard, published in book form in 1887. She was extraordinarily popular upon its release and has never been out of print.

The story is a first-person narrative which follows the journey of Horace Holly and his ward Leo Vincey to a lost kingdom in the African interior. They encounter a primitive race of natives and a mysterious white queen named Ayesha who reigns as the all-powerful “She” or “She-who-must-be-obeyed”.

#10– The Lion, the Witch and the Wardrobe

The Lion, the Witch and the Wardrobe is a fantasy novel for children by C. S. Lewis, published by Geoffrey Bles in 1950. It is the first published and best known of seven novels in The Chronicles of Narnia (1950–1956). Among all the author›s books, it is also the most widely held in libraries. Like the other Chronicles, it was illustrated by Pauline Baynes, and her work has been retained in many later editions. Trust Tales: How the Hospitality Spirit Withstands the Pandemic 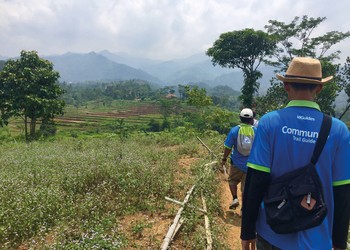 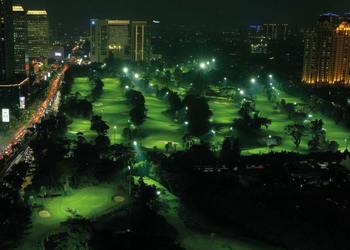 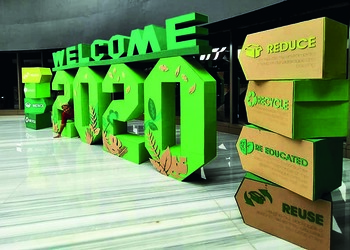 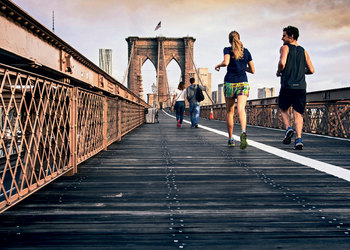 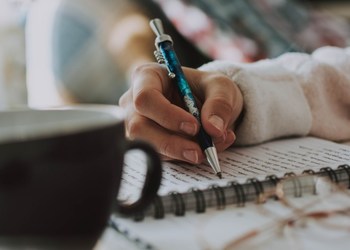