Staying consistent with the mission of the foundation, which is “To provide direct and on-going assistance to Indonesian children in need, with a focus on meeting their basic nutritional, shelter and educational requirements”, the tournament was hosted by Mr. Stewart Hall, the founder and chairman of the foundation and his golf committee.

The event was attended by selected 95 keen golfers (and extremely generous donors!), including senior business executives from various industries. A majority of the golfers were from Jakarta, with some players flew in specially from Bali, Singapore, Bangkok and even all the way from England and Scotland to support this charity tournament. This event has definitely become increasingly popular, over the years

Most participants, including Martin Cole, President Director of Crown Worldwide, as the Lead Sponsor for a number of years, commented that they were really pleased with this professionally organised event, with lots of surprises and fun, and even more so with the entire proceeds of the event dedicated to help Indonesian children in need.

The highlight of the evening was the Charity Auction, with 23 items on the live bid went under the hammer. The various items included access to fantastic hotels & villas in Jakarta, Bali, air tickets to Europe, autographed Rugby items, interesting painting and many more.

The entire programme was another big success, and this year the tournament raised a significant amount of IDR 401,105,350 from sponsorships, ticket entries and auction. All proceeds from this year’s event went to various charity projects previously selected by the Committee. 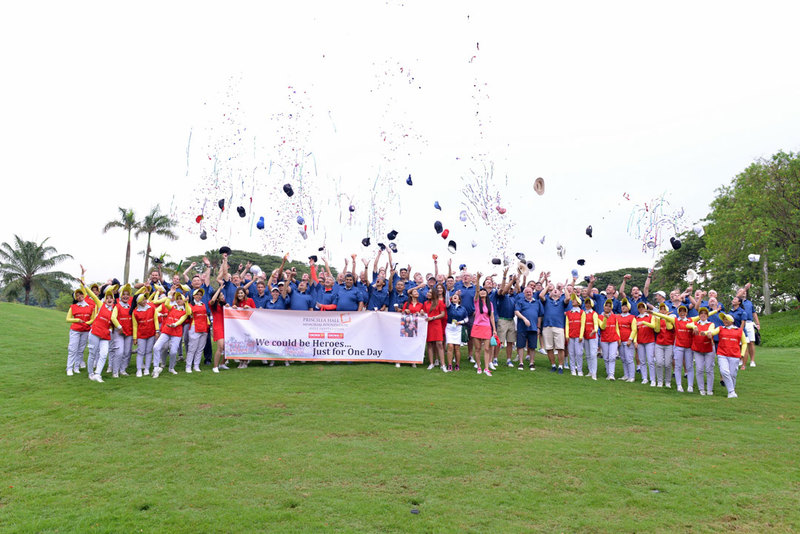 Everyone had a great time, and felt even better knowing that they have played a fun golf day, and at the same time supported noble causes and made an impact to the lives of young Indonesian children and underprivileged member of society. The Bali Restaurant and Café Association Launches in Style!

The Bali Restaurant and Café Association Launches in Style! The launch, which attracted 42 top-level culinary experts, was the start of what is expected to become an industry-wide, member-driven association.

This Doctor Has Gone Viral

Lessons from Palau for Our Own Pulau-Pulau

It Won’t Happen To Us!

The Revitalisation of Taman Ismail Marzuki 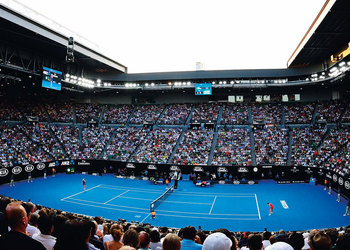 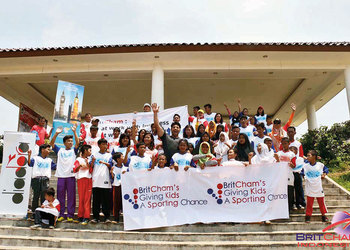 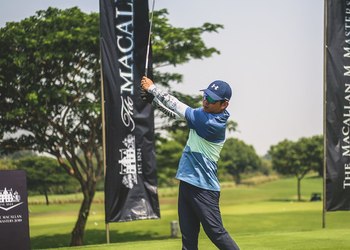 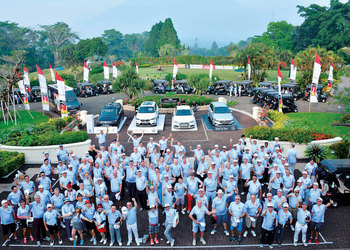 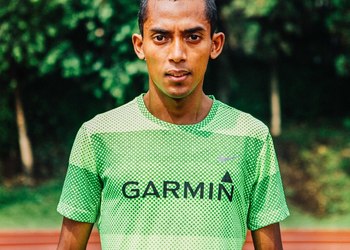 ‘Run for Your Life’ with Indonesian Athlete Agus Prayogo