After a consisitent rise of Covid-19 case transmission in Jakarta offices, some companies in the capital are considering making 'work from home' (WFH) a norm until 2021. After the highest cluster of infections were reported by the Ministry of Health, along with the surge of confirmed new cases, offices have responded by taking precautionary decisions, maybe making employees WFH until as long as next summer.

These decisions are bolstered by the recent update of indoor tranmission (airbore) risks. As Jakarta is under partial lockdown in September, offices have prepared for the worst possible scenario and are adjusting to a virual office culture.

With more than 6 months of the Covid-19 pandemic, Indonesia is still in its first wave, yet, the increasing number of positive cases in the third quarter of 2020 has put many communities at higher risk of possible infections than ever before. In the first large-scale social restrictions in April, there were only around 100-200 cases reported daily while from August to September, the total daily cases range anywhere from around 300 - 4,000 on average.

The trend also shifts to emerging transmission found in many traditional markets and factories in Jakarta Greater Area. In the second week of large-scale social restrictions (PSBB Jilid II), Jakarta ranked in 23rd place as the largest Covid-19 figure in the world with a total of 257,388 confirmed cases. Per 23 September, there are  9,977 people who have died from the virus, nearing the 'milestone' of 10,000 casualties since the first cases were reported in March.

The Jakarta government has enforced sanctions to those who violate any health protocols, with offices having a limit of 25 per cent of their usual capacity. Many businesses that remain have thus encouraged employees to work from home (if and when possible) to reduce the possibility of group transmissions.

Chairman of the Indonesian Business Association (Apindo), Hariyadi Sukamdani, stated that Indonesian companies face a real challenge to implement their full operations whilst employees WFH. Many conventional businesses still need offline work to keep their operations going, especially for essential sectors that provide comfort to the citizens who have been practicing self-isolation. Hence, the association needs support from the government to protect businesses that have to run in this conventional way.

“We need support from the government to facilitate monitoring and prioritised protection for employees who still need to go to the office as well as give them access to health care if there is an infection found in office clusters,” Sukamdani said to Bisnis Indonesia.

The Revolution of the Future Workplace

Tech giants are among the list of companies that came to the final decision to continue remote work until 2021 including Google, Facebook, Twitter as well as recording companies namely Spotify, Universal Music Group, Sony Music, and Warner Music Group. Those multinational companies which have representatives around the world including Indonesia already look to to work from home until midyear of 2021 as it was stated in July, even though Jakarta has loosened the social restriction.

Google is the first big company that extended its remote work to at least the summer of 2021. Twitter went above and beyond to say workers could stay home “forever”. Many respected CEOs from tech companies also came up with the discussion on revolutionising the workplace by shifting the operation to virtual and advance the use of information technology that could support remote work. As the trend on online office management such as Slack and Monday.com as well as cloud computing to storage the office’s data, there are many generations of technology to come to support the future of remote work. 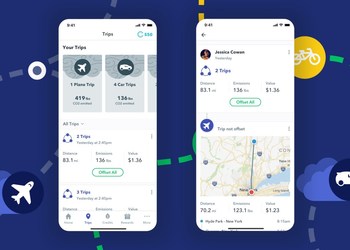 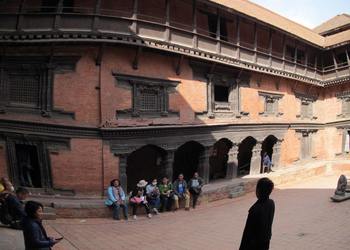 Journey of a Virtual Tour Guide 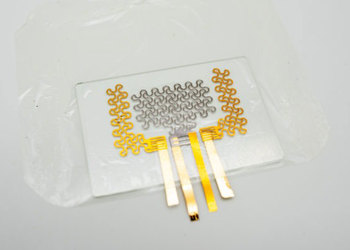 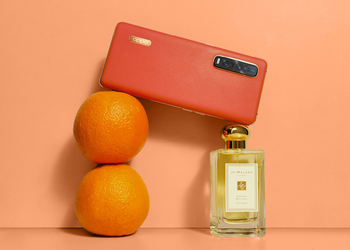 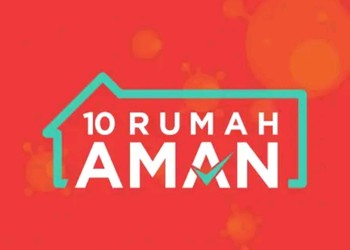