Das Beste: October Heralds a Celebration of the Riches of German and Swiss Cuisine

The culinary scene in Jakarta is highlighted by its multicultural influences. Spending time abroad as a student encouraged me to live in a city where I can meet people from different ethnicities, background and nations in one place. Having written four cookbooks (so far!), travelling is part of the R&D process for getting inspiration and ideas to develop my cooking and baking.

Welcoming the month of October, a number of hotels and restaurants are celebrating Oktoberfest, which is a really big thing for Germans—and for everybody else who loves beer or sausages. The festival has been held since 1810, and began in Munich to celebrate the wedding of the future King of Bavaria. Since then it has grown—and not just in Germany. Despite the name, the festival begins in September, and runs through until the first week of October. In Jakarta, those wishing to pay homage to Ludwig I and Princess Therese of Saxony-Hildburghausen, or who simply like sausages (and beer), can celebrate at Paulaner Brauhaus in Hotel Indonesia Kempinski Jakarta (from 3 to 6 October) and Die Stube at Pondok Indah Golf Ballroom (on 11 and 12 October).

I love German sausages and sauerkraut. My love began during my first trip to Germany with my classmates in 2007; we went to Berlin and Munich then visited Neuschwanstein castle in Fussen. For the first time I saw Christmas card vistas of snow-covered forests; it was magnificent (even though, as a fashion conscious South East Asian student “backpacking” around Europe in late April, I might not have been ideally dressed for the cold). Back then, even long before I thought I could cook, I already had so much interest in food. So in order to know the local culture and cuisine, I had pretzels (bretzls) every morning for breakfast, bratwurst for snacks and crispy pork knuckles for lunch - how else to get to know the local culture?!

As part of my research for this article, I dined at Paulaner. I must admit—in all honesty —that their bratwurst is one of the best I have tried in Jakarta. They’re huge, and the sauerkraut brought back memories of Germany. What impressed me most was how authentic their crispy pork knuckle was, moist in the inside, accompanied with a tasty sauce that has been adapted to Indonesian tastes, and which to this Indonesian’s taste, strikes just the right balance between the original recipe and local flavours.

Not only that, Paulaner is also famous for its German beer; all the ingredients are imported from Munich and brewed on-site at at their own microbrewery. Its alcohol content of 5 per cent makes it a little stronger than the usual lager. For someone who is not into beer, I find their lager super light, elegant and sparkling, and for those who prefer their beers stronger, they have dunkel (dark beer). For flavour lovers they have radler, which is a mix between larger and lemonade or varieties of fruits, and is a fun drink.

Nostalgia for the flavours of Bavaria is what drove Patrick Widjaja to open Die Stube Bar and Restaurant. Patrick was born in Aachen, Germany, and lived there until he was 13, before he moved to Jakarta. His first restaurant opened in Kemang in 2004, and despite ever increasing costs, changes in taste and demand, Die Stube has remained highly successful, to the point where they now they have four branches. When I asked Patrick how he has survived for more than a decade, he said it was all thanks to his ability to adjust price without reducing the quality of the products; in this, he has very sensibly made the decision to make all his sausages in-house and most of his beers are locally produced, like Bintang and Konig Ludwig Weissbier.

My last trip to Germany was in January 2017, when I visited my old time friend Erika, who now lives in a small city called Schwtzingen near Heidelberg. As a result, I got to know more of the local culture. Like so many countries in Europe, bread is a main source of carbohydrates, in addition to potatoes. German bread, hofpfisterei tends to be heavy in weight and dense compared to other breads, because they don’t let it rise with the yeast for too long. As a result, slicing a German loaf is just like slicing through a brick of cheese. But WOW - it tastes good.

From Schwetzingen to Switzerland, where I continued my trip to Zurich. Here I visited my friend Weihan. We had a lovely dinner at an old fashioned restaurant serving classic Swiss dishes, Kronenhalle, located in the city centre. The first time I ever made beef stroganoff I put glass of whisky in it, so I can’t really remember what that tasted like - unlike the stroganov at Kronenhalle, which was my favourite dish there, and was served with spatzli, Swiss pasta that are similar to spaetzle in Germany. This is great comfort food in the middle of winter.

This was the first time I visited Switzerland and to be honest I was very impressed with their system. Everything is very professionally run and contrary to expectation, people are very friendly and welcoming. Plus the air is so clean, you feel healthy just breathing. As we drove along the road, with views of Lake Zurich on my right, the road was so smooth (and traffic was so good - and predictable) that my friend was able to let the car drive itself (on automatic mode). And the punctuality! What other country uses Rolexes to set the time in the railway stations!

My experience with Swiss culture did not end there; in Jakarta I attended the Swiss national day celebration on the 1 August at the Grand Hyatt Hotel. It has perfected its raclette - hot melted cheese - dishes that just blew me away; I couldn’t help having a second plate of it. Apart from cheese, they also serve Swiss wine. This is not as well-known as the production from its neighbour, France, because apparently 99 per cent of output is consumed by the local market, leaving only a minuscule amount for export. During dinner time they also promote Swiss tourism, from skiing, hiking, sight seeing as well as their world famous hospitality industry, which is one of the best in the world. Plus, they have one of the last finishing schools still surviving, at Institut Villa Pierrefeu in Gilon. Maybe I need to join! 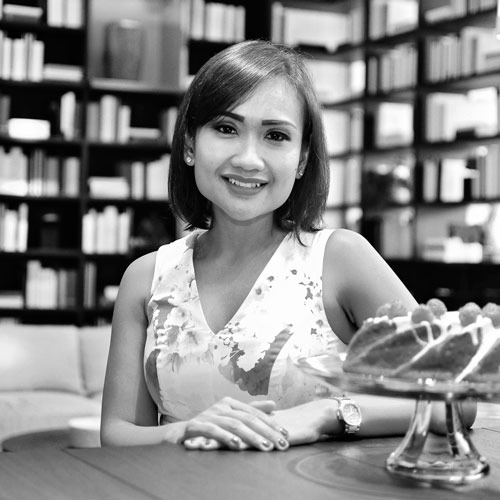 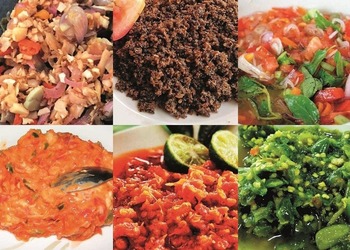 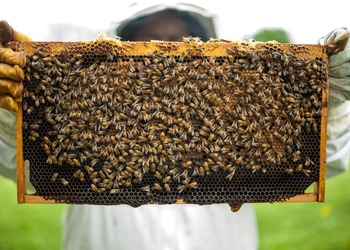 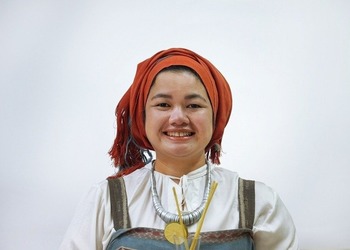 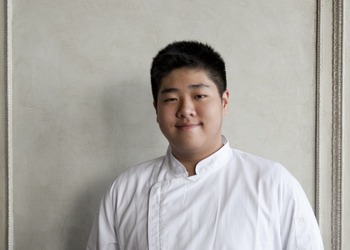