A Critique of Criticising Capitalism

“Capital is money, capital is commodities. By virtue of it being value, it has acquired the occult ability to add value to itself. It brings forth living offspring, or, at least, lays golden eggs.” - Karl Marx

While it may sound odd and miserable, Marx is right. It is easier to imagine the end of the world than the end of capitalism. Capitalism’s moral superiority takes the position that ‘greed is good’, and that is a positive thing in the eyes of its staunch supporters. Greed drives profit, and profit leads to innovation and product development. That said, there are more choices offered for those who can afford them all. However, Marx is also right again, that capitalism at the same time causes ‘misery, agony of toil, slavery, ignorance, brutality, mental degradation’ as the workers become all the poorer the more wealth they produce. So, what does it mean to be capitalist? And how is Marxism relevant to today?

Marx’s theory of capitalism has been considered the most overwhelming puzzle, but capitalism has to go on revolutionising however impossible it might get. “The bourgeoisie has been stripped of its halo every occupation hitherto honoured and looked up to with reverential awe. It has converted the physician, the lawyer, the priest, the poet, the man of science, into its paid wage-labourers. The bourgeoisie cannot exist without constantly revolutionising the instruments of productions, and thereby the relations of production, and with them the whole relations of society.” Capitalism is the cost to see the needs of everyone. Anti-capitalism is the care of each other’s need, and this is when human revolution is needed.

What is interesting here is that the intrinsic connections between humans and capitalism that formulate money system where it demonstrates its laws and political economy and how we have taken it for granted. As Marx argues in his throughts on capitalism, it is the estranged relations between human nature and labour. “If money is the bond binding me to human life, binding society to me, connecting me with nature and man, is not money the bond of all bonds? Can it not dissolve and bind all ties? Is it not, therefore, also the universal agent of separation?”

To be capitalist is to believe in the world of opportunity. The more wealth is produced, the more benefits you have to share with the others, thus giving a boost in everyone’s standard of living. Despite all the sacrifices you choose to deal with in the land of opportunity, you might probably want to make the same choice again because it provides you the best opportunity to prosper. But here’s the thing; capitalism may promise you opportunity and the freedom to choose, but the kind of impact that capitalism has on your life depends on whether you are the boss or a worker.

Supporters of capitalism say that capitalism is preferable than any other economic systems. The core is dominated by the free markets, and consumption is the king. The profits and thereby adding to their wealth are controlled by private companies instead of by the state or people whose time and labour powers those companies. By all means capitalism promises freedom, and freedom promotes choices. The most essential freedom is the freedom to make choices. So, for its supporters capitalism is believed to create economic freedom that leads to political freedom.

Having a state-owned, however, means having limited choices. In general, ownership and governance of state-owned enterprises causes more disadvantages, such as inefficient bureaucracy, inefficient firms to go bankrupt and loss signals of dynamic markets. In other words, capitalism provides hundreds of opportunity, as its frameworks allow possibilities to gain, expand and develop at its best. Meanwhile having a state control suppresses prospects and one’s hopes. This is the turning point of capitalism; the removal of simple choices erases freedom, and the removal of all choices is slavery. The moral of state-owned firms is towards slavery, but the moral of capitalism is towards freedom. This is why capitalism is superior in the eyes of its defenders.

However, many capitalist bosses are ‘greedy’, and not good enough at sharing the wealth. This is why capitalism turns into a major critique in the modern era, as it is a huge driver of crises and dysfunctions such as global warming, disasters, climate change and needless to say social and economic standpoint, capitalism is responsible to these inequalities.

The win-win solution to all this puzzle is to find the modern post-capitalism that is based on constant revolution; not political revolution but human revolution. All revolution is a falloff of a human world and relationships to humans themselves. To revolutionise is to make history, and history has always been a revolutionary struggle. Only when the real individual human being has struggled the realisation of their own freedom, proclaimed their own rights and become a species-being in their everyday life, in their particular work and certain circumstances, as well as they have recognised their social forces and thus no longer separate social power from themselves in the shadow of political power, only by then will human revolution have been attained.

This article is the based on a seminar: Philosophy and Critical Thinking by Professor Daniel Loick from Humboldt-University in Berlin as part of author’s contribution to Karl Marx’s bicentennial anniversary which took place at Goethe Institut Jakarta on 11-12 January 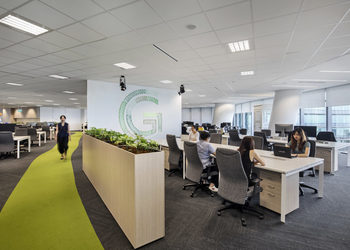 From Zero to Unicorn 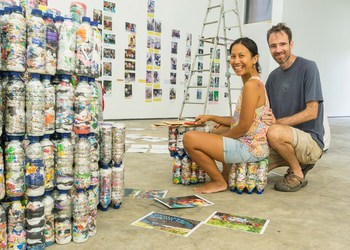 Brikcoin: A Manual Cryptocurrency for the Value of the Absence of Plastic 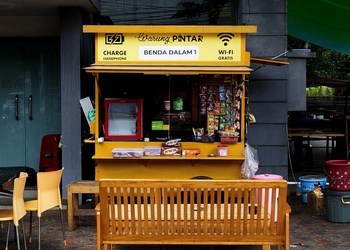 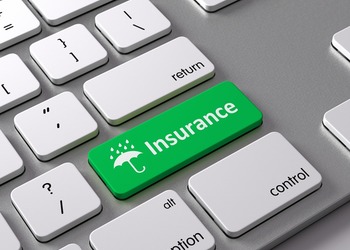 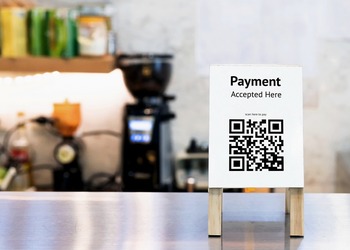 Trends in Banking: Transactions in Indonesia are Now Increasingly Cashless