Often overshadowed by the vast popularity of Germany’s capital, Berlin’s neighbouring city Potsdam is a true gem. Situated on the river Havel, it boasts an abundance of gardens, lakes and palaces.

Potsdam was once the residence of Prussian kings and the German Kaiser who were inspired by the Age of Enlightenment. Their ingenuity is still visible in the city today, as it offers a colourful kaleidoscope of history and culture, architecture and landscape.

Among the numerous stunning landmarks in and around the city, the parks and palaces of Sanssouci – the largest World Heritage Site in Germany – are the most famous and popular. Sanssouci Palace, built in Rococo style, was the summer residence of Frederick the Great. The French name Sanssouci, which translates to “without a care”, perfectly describes what King Frederick intended the palace to be: a sanctuary and retreat where he could find a little peace of mind, mainly in the company of his favourite dogs.

Located beside picturesque vineyard terraces, visitors can tour Sanssouci Palace and take a glimpse at the originally preserved interior – a testimony to the grandeur, elegance and style that was prevalent in the 18th century. Since King Frederick intended the palace to serve as a place for relaxation rather than his seat of power, it is relatively small with only ten rooms. The park in which it is located, however, is majestic. Spanning almost 300 hectares, Sanssouci Park is the perfect site for long walks and leisurely strolls, past individual gardens, fountains and more than 1000 sculptures.

Besides Sanssouci Palace, the park is also home other architectural landmarks, most notably the New Chambers, built by King Frederick as a residence for his guests and the Picture Gallery, which was established with the sole purpose to house an extensive art collection. Until today, the Picture Gallery features 140 paintings from the 16th to 18th centuries, as well as French statues and ancient busts.

After a major renovation process, the New Palace recently reopened its magnificent Marble Hall for visitors again. The New Palace, also located in Sanssouci Park, stands in stark contrast to Sanssouci Palace: with banquet halls, galleries, luxurious suites and its own Baroque theater, Frederick the Great envisioned the New Palace as a symbol of power and wealth.

The picturesque Orangery Palace, modeled after the Villa Medici in Rome and the Uffizi in Florence, Italy, consists of a middle building and the Plant Hall, which is 103 metres long. The gardens around the Orangery boast many different styles and include a Sicilian, Norse and Botanical Garden. The latter is still used by the University of Potsdam as a “teaching garden”.

One would think that Sanssouci Park alone is worth at least one whole day of exploring – yet there is much more to discover in the area of Potsdam.

Babelsberg Palace, situated in the eponymous park and quarter of the city, was built in 1833 as a summer residence for Crown Prince William, who would later become Emperor William I. Designed by renowned Prussian architect and city planner Karl Friedrich Schinkel, the palace was built in a neo-Gothic style. It is surrounded by a park, which was inspired by English gardens and features carefully landscaped paths and viewpoints as well as several points of interest, such as the Flatow Tower and Golden Rose Stairs. From the palace, visitors have a clear and direct view of Glienicke Bridge, also known as Bridge of Spies, which was used for the exchange of captured spies and prisoners during the Cold War.

The New Garden, another UNESCO World Heritage site located in the northern part of the city, encompasses 103 hectares and was the brainchild of King Frederick William II of Prussia.

Setting it apart from his uncle’s nearby Sanssouci Park, King Frederick William II modeled the park after English gardens of the 18th century. While he still worked on the garden’s layout, he simultaneously commissioned the erection of the Marble Palace, which sits directly on the shores of the lake Heiliger See. The king used the palace – the only Prussian castle in Neoclassical style – as summer residence and further enhanced it with a marble vestibule and concert hall. The palace’s interior, designed by Carl Gotthard Langhans, features several marble fireplaces, silk wall coverings and ancient sculptures that were brought in from Italy.

Those seeking an uninterrupted view of Potsdam and its surroundings should head to Pfingstberg, a 76-metres high hill. At its summit, King Frederick William IV, who was said to be an ardent admirer of the breathtaking landscape and nature in the area, constructed the Belvedere, a pleasure palace and viewing platform. The large twin-towered structure with its many colonnades remains one of Potsdam’s most popular destinations and is frequented by both tourists and locals alike.

In the northern part of the New Garden lies Cecilienhof Palace, which was built between 1913 and 1917 in the style of a country manor for Crown Prince William and Cecilie of Prussia. The palace’s appearance was adapted to the natural surroundings through the use of traditional materials such as brick and wood; its building components are grouped around several courtyards, thus from the outside, the palace looks rather humble and small, while in fact it contains 176 rooms, including a smoking lounge and library as well as Cecilie’s private realm with a music salon and writing parlor. In 1945, Cecilienhof Palace hosted the summit meeting of the “Big Three” – the American president Harry S. Truman, the British prime minister Winston Churchill and the Soviet head of state Joseph Stalin – in what was later to become known as the Potsdam Conference. The conference is largely seen as a symbol of the end of World War II and the beginning of the Cold War, which led to the division of Europe and the erection of the Berlin Wall.

The palaces and gardens are a significant, but in fact only a small part of the many sights in Potsdam; it is high time that Berlin’s “little sibling” steps into the spotlight – and not only as a one-day trip that one squeezes into their itinerary while visiting the capital, but as a city of historical and cultural importance that is a worthy destination of its own. 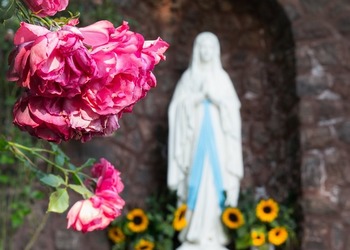 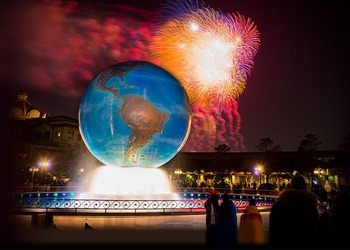 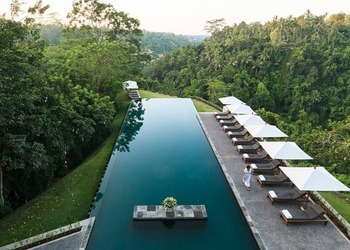 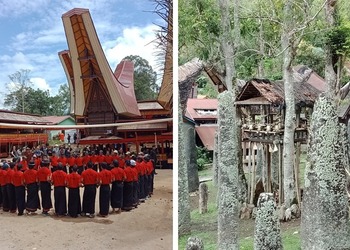 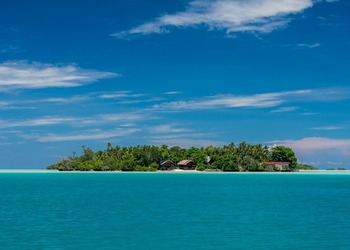