Giving A Destination A Second Chance

It was around 12 years ago when I had the opportunity to travel to Europe for the very first time—alone. Being a first-timer, I was very excited and wanted to see as much as I could. I spent over a month visiting Istanbul, Cappadocia, Budapest, Vienna, Berlin, Paris and Toulouse, which I did in a combination of flights and trains. Most of these destinations were really memorable and fun, but Paris was a total disaster! I found that people were not pleasant, they didn’t speak much English at all, and to make matters worse, my wallet was stolen! I was so miserable in Paris and swore I’d  never set foot in this city—and country—again! In 2018, as luck would have it, I was given the opportunity to travel to Paris again and this time I had a completely different experience.

As time went by, my face always cringed when people mentioned Paris or France. I didn’t hate them as such, but at the same time, I was not interested in going back there. I will never forget the feeling of sitting by the marble staircase of the Pantheon in Paris while eating a sandwich and looking at the beautiful city view while thinking, ‘why I am feeling so miserable in the most beautiful city in the world…’ Unfortunately, bad experiences while travelling gives me a bitter aftertaste and are sort of traumatic.

Things changed in May last year when I was at one of the international travel conference in Singapore and met with Atout France (the French Tourism Board). They were kind enough to ask me to do a media trip to France, which I immediately declined. Fortunately, my best friend Alexander Thian (the renowned @amrazing on Instagram) was with me and told me that he has been to Paris for the last five times and the city and people had changed. I looked at him suspiciously. But then, if the universe was kind enough to give us humans a second chance in life, then why not give Paris and France a second chance?

So, Alex and I went to France last December where we explored the beautiful Cote d’Azur region to the enchanting ski village called Val d’Isere and finally to Paris. I have to say that Alex was totally right! France has changed and the people were really nice! Most of them could speak English, they had a friendly attitude with a smile, and the whole experience was simply a memorable one. Going to Paris for the second time, I did have my doubts as the city was embroiled in protests every Saturday. However, many of my friends in Paris convinced me that everything was okay and life continued as normal. So I took a leap of faith and went there, and guess what? This time, I  completely fell in love with Paris and all its beauty.

I learned from this last trip that giving a second chance is not only what we do with other humans, but with opportunities too, such as destinations. Based on this lesson, I am actually quite curious to give some other destinations that I did not feel so good about previously, a second chance. Believe it or not, Tokyo, Kyoto and Beijing are some of the cities that I felt were not worthy of a second visit after my first time there. Nevertheless, with this new found experience, I might give these cities another opportunity and to see how much they change in the period of time.

It is true that we are living in a world that is constantly changing. Some changes are good and some changes could be quite dramatic. Based on my personal experience, I am just glad that I gave Paris and France a second chance. I really can’t wait to return to the country and explore the other regions.

Have you had a negative experience while travelling?  You might want to revisit. The new experience of the same destination can be quite fascinating. I personally think this is the beauty of travelling and becoming a world citizen. 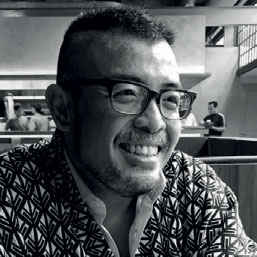 Erza S.T. is the founder of Indonesia Opera Society and has helped contribute to the city's classical music scene. An avid traveller, he writes about his forays around the world for NOW! Jakarta's travel section. 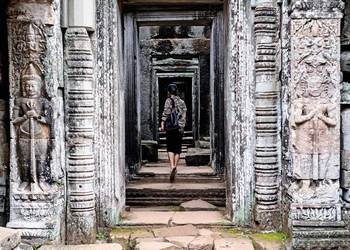 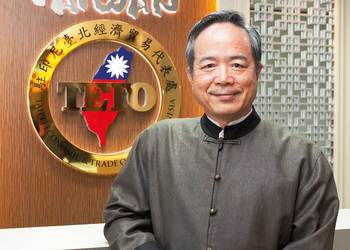 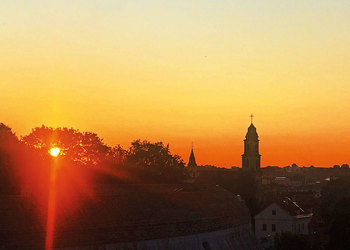 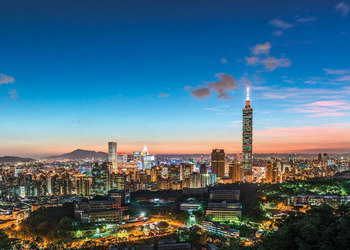 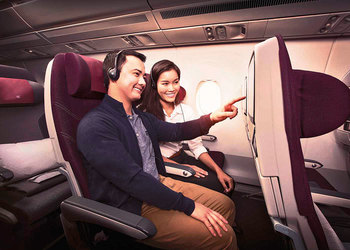