Gianyar Regency has been known as destination for unique handmade craft products in Bali. From Sukawati market, Batubulan to Celuk Village, including Tegallalang, local residents in Gianyar are powered by handicrafts, the most common occupation among its residents.

According to Antara newswires, Gianyar has a huge responsibility to hold the prestigious title and to report crafting activities surround the area. For those who are still unfamiliar with Gianyar, Pasar Ubud or Ubud Traditional Market — which is also located in Gianyar Regency — is a showroom where many stores sell varieties of handicraft products made by local artists.

Previously,  World Craft Council awarded Yogyakarta for its specific craft, Javanese Batik. Gianyar is different as the regency is awarded for its comprehensive area, covering all the regency's crafts, from silver to fashion accessories.

Worldwide, there are other World Craft Cities including seven in China, three in India, two in Thailand, and one each in Nepal, Lebanon, Jordan, Palestine, and Oman.

In the future, Gianyar Regency plans to participate in the World Craft City Forum held in November. The regency in northern Bali deserves the title as it fulfills a number of criteria including authenticity, originality, preservation, marketability, eco-friendly production , international appeal and sustainability. 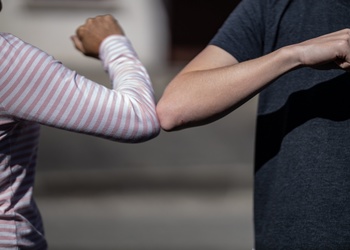 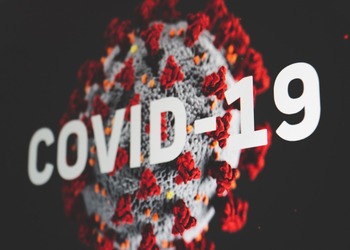 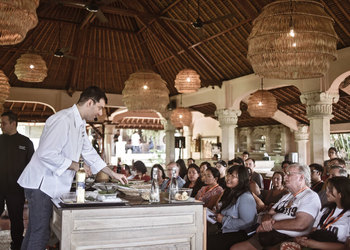 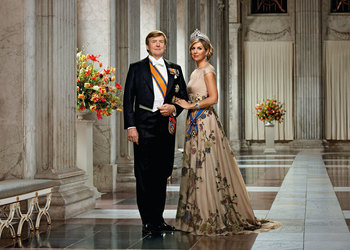 A Royal Visit from King Willem-Alexander and Queen Máxima 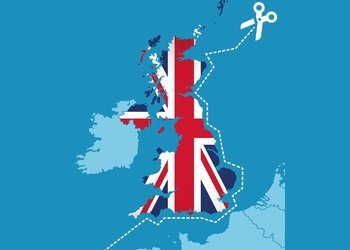