In the three months leading up to the elections (scheduled between 8-17 April) NOW! Jakarta brings you a series of articles that may help decipher the complex web of democracy in the ASEAN’s largest country.

It is well established that Indonesia’s 250 million people have embraced democracy more rapidly and successfully than seemed possible in 1998 when the citizenry overthrew the 32-year autocracy of President Suharto.

For much of the so-called New Order regime, the country was controlled by a slew of bureaucrats in Jakarta and the military. Following the financial crisis in 1997, which triggered political instability and mass unemployment, Suharto was ousted from power the following year.  For the first time, scores of people found their voice but the country was left without proper leadership. Large groups, including the military, religious leaders and others struggled to establish power.

As Elizabeth Pisani, writing in 2014 in an op-ed for The New York Times notes, over time, however, Indonesians’ talent for reaching amorphous compromises won out. Voters pushed different interest groups into sometimes unlikely coalitions; the country’s deeply transactional political system wove a fabric in which the military had to answer to civilian power. Radical Muslim groups came to depend on cooperation with secular parties, and regions were tied to Jakarta through funding streams.

Indeed, whatever its path to democracy, one must admit that Indonesia has been held up as a model of democratic transition for other countries, particularly those with significant Muslim populations.

Indonesia’s leaders like to present their nation as embodying an exemplary path away from authoritarianism, notes Tim Lindsey in an excerpt from his essay “Retreat from Democracy”. He notes that Indonesians say that their form of government is tolerant yet enshrines religious practice, offering a political alternative for Muslim communities that is more palatable to the West than the failed Arab Spring and the extremist catastrophes that have engulfed the Middle East since the US intervened in Afghanistan and Iraq.

But things are changing – if not changed already. Liberalism and tolerance is under threat worldwide and Indonesia is not exempt. As Lindsey notes, this country, 85 per cent of which is Muslim – has often been called the “smiling face of Islam”, but that label may no longer apply.

Violence towards minority populations and general aversion to those not belonging to the majority have been on the rise. And as the elections approach, the temptation to resort to regressive identity politics and opportunistic populism is likely to increase leaving one to imagine if the country may well be sliding towards a “neo new order” (Lindsey’s term). He writes that in Indonesia today, reform has stagnated. Although the democratic transition in 1998 was presented as a national consensus, some opponents felt politically constrained to accept democratisation as a necessary evil but never accepted it as a final settlement.

Lindsey argues that most Indonesian champions of civil society would agree that Reformasi ended long ago – maybe well over a decade ago – but a new label to define what replaced it has not yet emerged. This reflects an uncertainty among many Indonesians about where their country is heading. Many prominent critics of the government believe that while electoral democracy seems entrenched, liberal democracy is under threat from populism, Islamism and renewed conservatism, per Lindsey.

Jokowi, the incumbent president is now vying for re-election for a post contested by Prabowo Subiato, former military leader, former son-in-law of Suharto and fomer opponent from the 2014 elections. Prabowo has a nationwide political party, Garindra and plays up his muscular strongman image in public, which many say may mobilise hardline religious groups. During the hotly contested gubernatorial elections in 2017, Prabowo supported now-Governor Anies Baswedan’s race and religion driven campaign for Jakarta governor. The country may well see a populist-identity driven Prabowo campaign, writes The Diplomat’s Ed Parker.

Parker notes that Jokowi has never led a negative campaign and is vulnerable to opposition smear tactics. He has however maneuvered to get Golkar, one of Indonesia’s leading political parties, on side for the presidential run.

Many young Indonesians are out of work and want change. This could bode badly for Jokowi as elections approach. Some will be looking for populist measures to boost growth. Indonesia’s lower middle class is being increasingly squeezed by a lack of real term wage growth and backtracking on fuel subsidy reform is tempting, as is putting further restrictions on foreign workers. Both are populist, Parker says. but unwise policies.

Still, with some trepid optimism, Parker says Jokowi still appeals to the average Indonesian as someone from a humble and relatable background who is committed to working together for the common good. 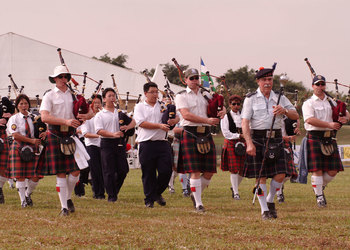 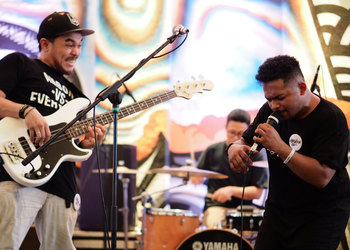 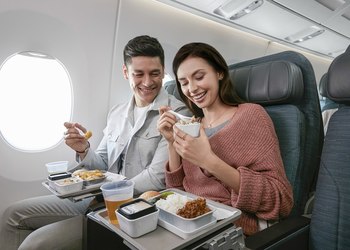 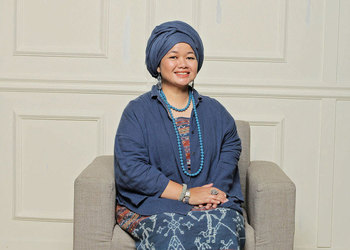 Introducing Our New, and Quite Extraordinary, Columnist: Helianti Hilman 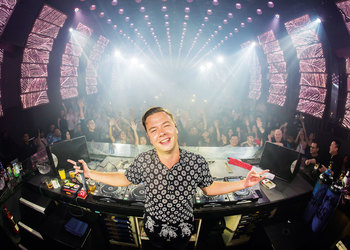