JPAC to Play COMPANY – A Musical Comedy at Salihara Theatre

Having successfully performed various Broadway musical productions, such as The Nightmare Before Christmas, Seussical, Burlesque, Children of Eden, Fame, West Side Story and Dreamgirls, Jakarta Performing Arts Community (JPAC) returns to rock the stage with its 11th production, Company - A Musical Comedy on 29 November to 1 December at Salihara Theatre.

Company is a 1970 musical comedy with music and lyrics composed by Stephen Sondheim and book by George Furth. The original production won eight Drama Desk awards, seven Tony Awards and has been reproduced many times, especially in 2006 played by Raul Esparza and in 2011 by Neil Patrick Harris.

Its plot revolves around Robert, a single man unable to fully commit to a steady relationship—let alone marriage, and five married couples who are his best friends and his three girlfriends. Unlike most book musicals with a clearly delineated plot, Company is a musical concept composed of short vignettes presented in no particular chronological order, linked by a celebration for Robert’s 35th birthday.

It was among the first musicals to deal with adult themes and relationships, and as Sondheim puts it, “Broadway theatre has been for many years supported by upper-middle-class people with upper-middle-class problems. These people really want to escape that world when they go to the theatre, and then here we are with Company talking about how we’re going to bring it right back in their faces.”

Under director Fonnyta Amran, Company - A Musical Comedy will be packed as an intimate show with 14 cast only and beautiful songs accompanied live by Trust Orchestra. This will be JPAC’s first performance accompanied by a live musical ensemble.

“Company - A Comedy Musical is a show where all the casts are required to explore various character, using the original language (English), which adds an extra challenge,” Fonnyta Amran explained.

Fonnyta, who had also directed previous JPAC’s production, West Side Story in 2017 and Blackbird in 2018 explained that even though the musical drama was produced in the 1970, the story remain relevant today, involving love and romance relationships, commitment and the pursuit of success.

Meanwhile, Producer Rio Rahmansyah reminded that all the crew involved in JPAC productions are volunteers with various circles and backgrounds, bearing the goal of presenting an affordable musical performance experience for Broadway show lovers and other people.

Tickets for the two and half hours show is available at IDR 350,000 each, and is available to purchase on JPAC’s website and BookMyShow. Those who purchase bundling ticket for a minimum of 10 ticket will get 10 per cent discount. A portion of ticket sales will be donated to Yayasan Sahabat Anak to help their cause of giving education to underprivileged children. 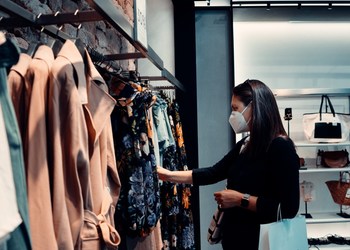 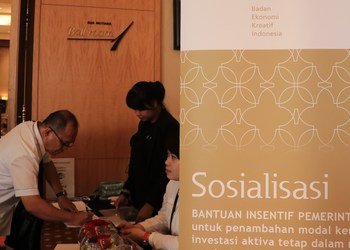 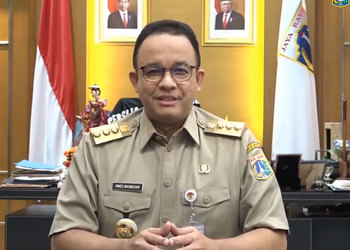 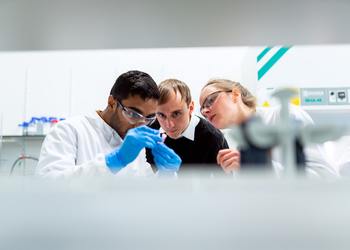 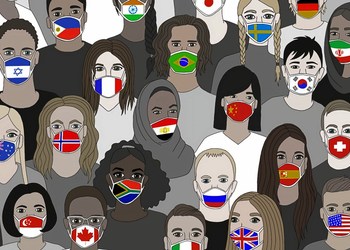