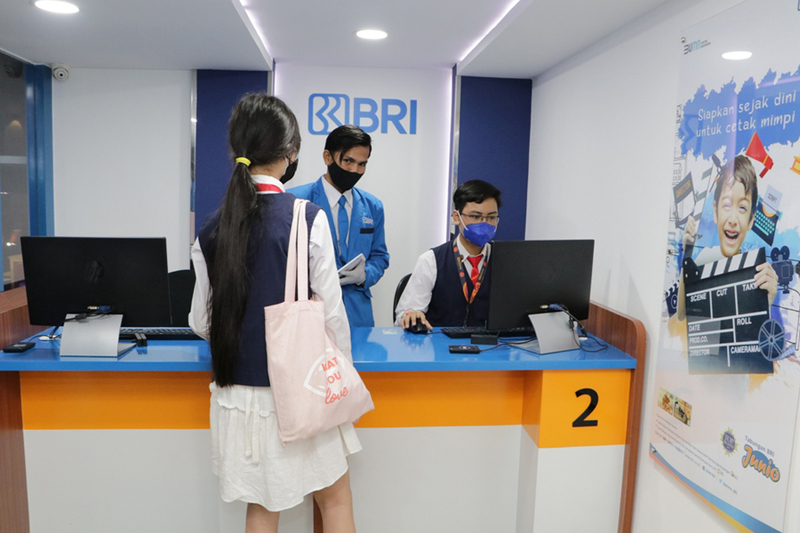 KidZania Jakarta has been a popular theme park since its establishment in 2007, introducing one of the first elements of education and entertainment (edutainment) in Southeast Asia for children aged 2-16 years old. Designed and built as a mini replica of a real city, KidZania Jakarta is complete with highways, city facilities including hospitals, supermarkets, salons, theatres, factories, and more. Here, children can take on the roles and professions of adults such as doctors, pilots, policemen, chefs, scientists and 110 other professions.

KidZania Jakarta has partnered up with Bank BRI on a new feature at the theme park, dubbed Bank of KidZania. This new partnership aims to reintroduce the Digital Banking Developer profession to visiting children from an early age. The opening of this new establishment was held on 10 November 2021, attended by the Head of Marketing Communication Division of Bank BRI, Prilly Savitri, and the President of PT. Aryan Indonesia (KidZania Jakarta), Kerry Riza. Bank of KidZania presents a more sophisticated banking environment that is easy for children to understand.

When interviewed, BRI’s Director of Consumer Business, Handayani, shared that the collaboration with KidZania Jakarta in the new normal era will provide education on the world of banking to children, in addition to introducing the Digital Banking Developer profession.

"BRI supports children's education through fun ways to play and learn at KidZania Jakarta, such as being a Teller, Customer Service, and Digital Banking Developer, for that we chose BRI KidZania Jakarta as a means for children to get to know the world of banking and enjoy a fun experience at BRI KidZania while still implementing health protocols,” said Handayani.

Kerry Riza said, "The presence of BRI in KidZania offers a different atmosphere in this new normal era and will provide new enthusiasm and joy for children in trying professions at KidZania Jakarta, especially in the banking world and is expected to be sustenance for them to achieve their goals in the future." 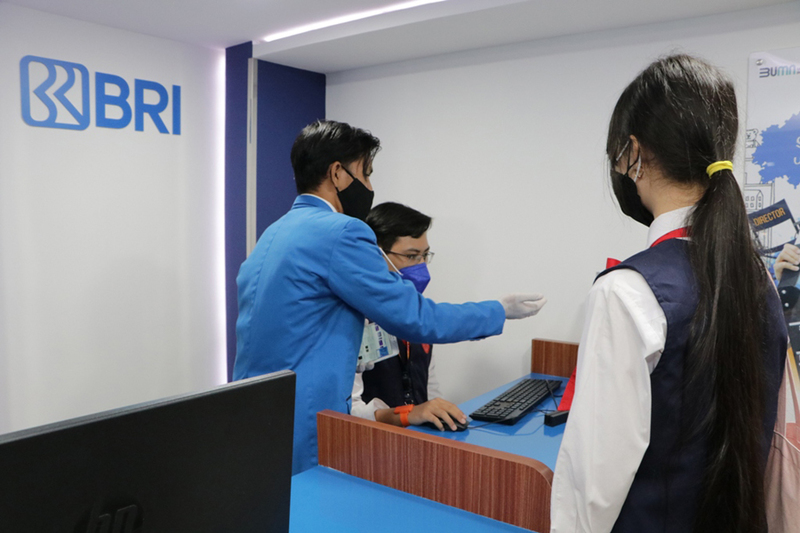 The establishment of the Bank of KidZania implements health protocols with a similar concept to that of an actual bank in general, complete with equipment specifically designed for children. Children can expect to learn the duties of being a Digital Banking Developer, Customer Service Staff and Teller.

"Before starting the activity, visitors will receive explanations such as how to serve customers in a friendly manner when the customer wants to create a BRI account when he becomes a Teller officer, find out about BRI products for the role of Customer Service staff, or find out how a digital banking application is developed by a Digital Banking Developer," Handayani added.

The Digital Banking Developer is the latest profession introduced at Bank of KidZania, with the aim of familiarising professions related to digital developments that are required in the banking world, such as banking applications. Visitors may try their chosen work activities as if they were in a real bank, where children aged 7-16 years old can take on the professional roles in banks, while children aged 4-16 years old can act as customers. At the end of the activity, visitors will get a salary of 10 kidZos for Teller and Customer Service Staff workers, and 20 kidZos for Digital Banking Developer workers. 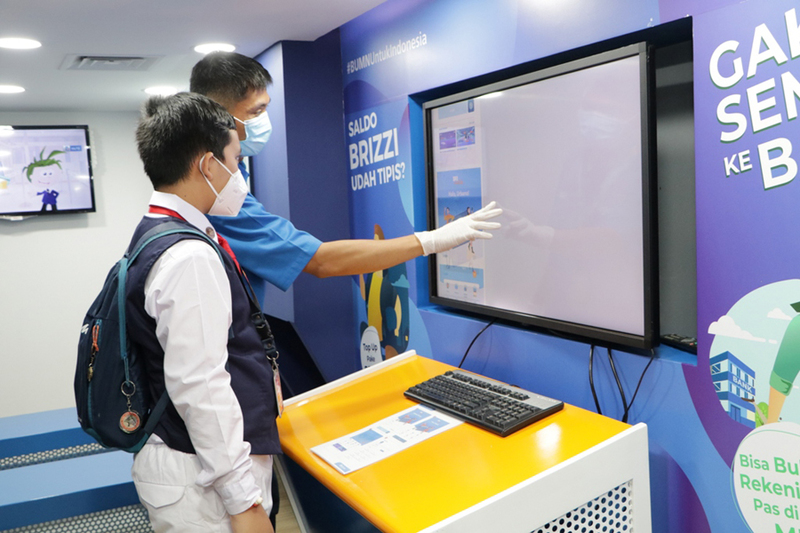 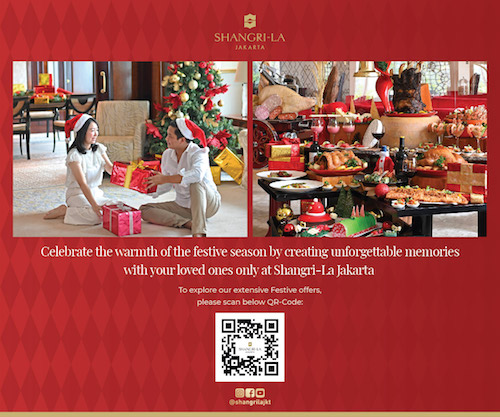 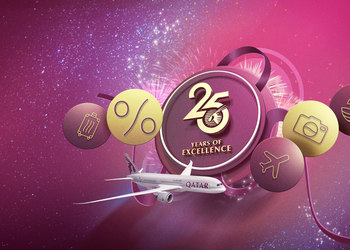 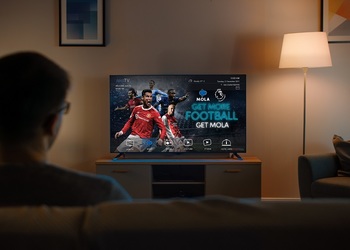 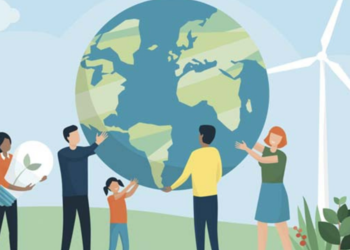 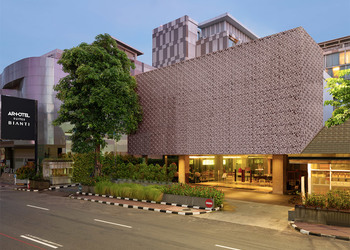 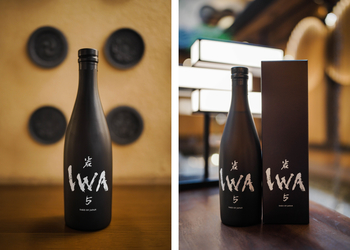