On 2 January, I received a text from a fellow mountaineer saying, “We need more volunteers”. I wasn’t sure what to think that morning!

Natural disasters like floods, earthquakes or tsunamis typically cause massive damages to life and property, destroying infrastructure and trapping people in the process. Immediate life-saving response is essential to save any survivors. The rescue operations may be quite challenging, as we work among debris fields and areas where public services and infrastructure are entirely disrupted.

January is the wettest month in Jakarta with the highest rainfall. Heavy monsoon rains in the capital triggered likely the worst flood over the past decade. As a result, Jakarta and its surrounding areas have been pounded by torrential rainfalls since New Year’s Eve, causing flooding and landslides; thousands were forced to flee their homes, and many were trapped. More than 173,000 residents were forced to evacuate, according to Indonesia’s state-run Antara news agency. All emergency call numbers seemed to be busy that day! We received a nonstop emergency phone call at our SAR basecamp that we could hardly keep up. We heard, “Somebody help! We have a lot of elderly people stuck here in Jatibening!”, and the next minute we also heard, “We need medics and supply! Women and children are seriously sick. Please help!”, and more of the same.

On the other hand, people affected by flooding criticised the government for delayed response, and that’s what they told us on the phone. There was a deep, unsettling feeling that told me that something is really wrong in the capital! The horror was unimaginable, and many blamed nature for what happened.

People blamed mother nature for the flood, the government and other people without realising that they only have themselves to blame! The planet is dying. People are suffering. Thousands of tonnes of waste, backed up sewage networks and neglected urban water maintenance, multiple environmental issues and lack of environmental awareness speaks for the lack of discipline, stubbornness and ignorance of the general crowd.

On to rescue, the first team that day headed to Kalibata, South Jakarta and Jalan Raya Taman Mini, East Jakarta, on 1 January at 12pm, deploying emergency response and assessment. A group of eight people with special skills and technical equipment such as rescue boats and gears arrived at the areas and found that the flooded areas were already covered by water and hygiene was lacking.

Moving on, the team visited other places in Jatibening and Jatimulya, Bekasi, that were heavily damaged. Residents of Bekasi waded through water up to their necks or floated on makeshift raft carrying clothes and other salvaged items. Some scrambled onto roofs waiting for rescuers and emergency services. Others refused to be evacuated as they found comfort in their own houses.

The rescue operations continued on the next day. Myself and 14 rescuers from MAPALA Universitas Indonesia, a non-profit organisation combining support to adventure and environmental issues, along with other organisations dedicated to saving survivors in natural disasters such as Global Rescue Networks joined the rescue operations. Boats, food, first aid supplies, clothing and bedding, tools and emergency supplies were mounted and delivered to extremely needing flooded areas.

A rescue crew of 10 people consisting of medics and rafting skippers went straight away to Jalan Cempaka Raya, Kampung Kelingkit Timur, Rawa Buaya, West Jakarta and the rest headed up to Bukit Duri, South Jakarta and Kampung Pulo, East Jakarta. It was crazy chaotic! The rivers had burst their banks and large areas remained inundated.

A middle-aged resident by the name of Ali reported that most of the victims were pregnant women and children—one of them gave birth on a rescue boat. Hundreds of houses from four districts were flushed and damaged by water that went as high as chest level, even higher. The biggest challenge during the evacuation was when it came to small districts, a single kayak could hardly fit in a narrow street, making it hard to operate and reach the flood victims.

It took days to keep up on the SAR and evacuation effort in this particular area, as it was seriously destroyed. Despite of all damage, residents of Rawa Buaya finally got back together to clean up the wrecked houses and reclaimed their possessions. In the end, donations, emergency food, water supplies, shelter and medication were successfully delivered to affected areas. 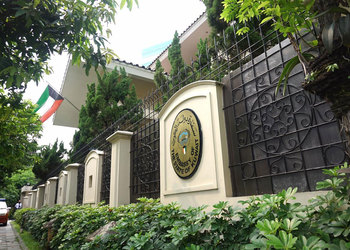 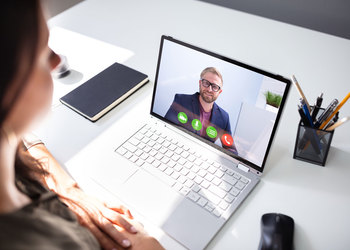 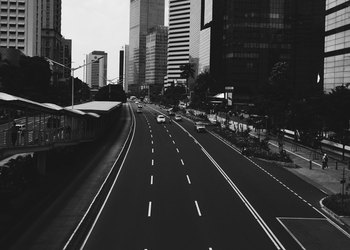 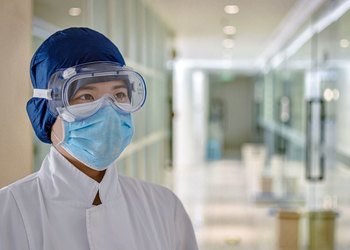 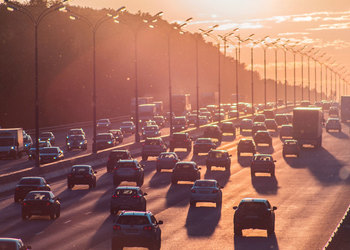