Bluebird and Silverbird taxi officially jumpstarted their electric fleet by adding electric and solar-powered automobile manufacturer, BYD and Tesla, making them the most sustainable taxi operator in Indonesia so far.

“We are proud to be the first to provide electric taxi service. The company’s breakthrough on providing electric cars aim to improve service quality and customer convenience. It’s our commitment to restore the air quality around Jakarta that has been polluted as part of our sustainability program,” according to Noni Purnomo, President Director of Blue Bird Group Holding.

Adrianto Djokosoetono, Director of PT Blue Bird TBK added that the Bluebird electric car is part of the company’s long-term mission to support environmental conservation as well as maintain national energy security by reducing dependence of subsidized fossil fuel [BBM] and curb carbon gas emission.In the current period, Bluebird has a charging station at its headquarter in Mampang Prapatan, South Jakarta to support its energy infrastructure. Bluebird is expecting up to operate 200 additional electric cars in Jakarta by 2020. As the biggest cab service in Indonesia, Bluebird — which owns more than 25,000 taxi units — plan to reduce carbon dioxide emissions by 434,095 kilogram and decrease the massive consumption of fossil fuel up to 1,89 million liters by increasing the size of its electric fleet.

By the year of 2020 to 2025, Bluebird plan to operate 2,000 electric cars on the road, which it estimates will further reduce carbon dioxide emissions by 21,7 million kilogram or equal to up to 94,9 million liters of fossil fuel dependency.

Bluebird is also collaborating with World Wide Fund for Nature (WWF) and Jagha Bumi to launch ‘One Ride One Seed’ initiative, in which fare paid by passenger who take Bluebird and Silverbird electric cab will be used to plant tree in the banks of Jakarta’s CIliwung River. The aim is to increase catchment area by planting 2,000 trees. 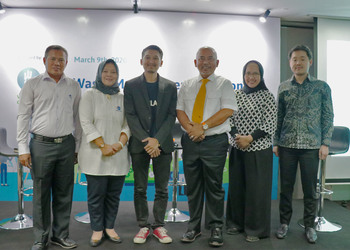 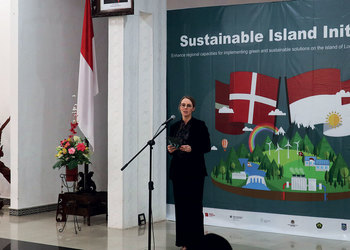 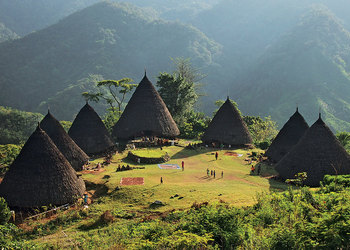 The Virtue of Being Sustainable in Tourism 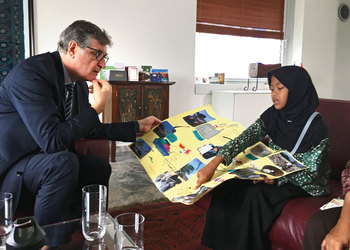 ‘Please Take Back Your Trash from Indonesia!’ 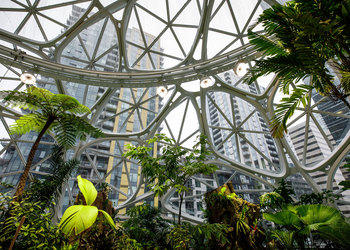