The Republic of Indonesia and the Kingdom of Belgium commemorated the 70th anniversary of diplomatic ties, setting a paradigm for sustainable waste management. NOW! Jakarta spoke to Belgian Ambassador to Indonesia, H.E. Stéphane De Loecker regarding the vibrant and fruitful partnerships of the two countries.

Celebrating the framework of 70 years of Belgian-Indonesian diplomatic relations, the beginning of European Union (EU) Climate Diplomacy Week in Indonesia and the World Clean Up day 2019, the Embassy of Belgium in collaboration with Beach Clean Up Jakarta and the Jakarta Paddle Club had the honour to host a beach clean-up operation on the seaside of the Northern Jakarta, Damar Island on September 21. 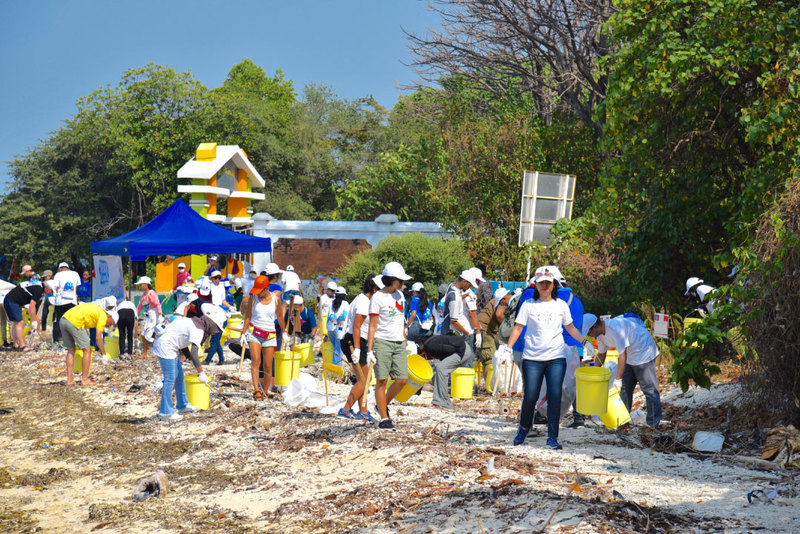 The protection of the oceans is a priority for the Belgian diplomacy, and so it is for Indonesia. Approximately 130 volunteers from the two countries including students, civilians, expatriates, government officials, media colleagues and activists marked the important moment of the International Coastal Cleanup Day and the 70th anniversary of the diplomatic relations between both countries through the marine clean-up.

“Keeping waste out of the oceans is truly the top of our priority. Together with Indonesia we encourage international cooperation to prevent the continued increase of plastic waste”, said H.E.Stéphane De Loecker, Ambassador of Belgium to Indonesia. 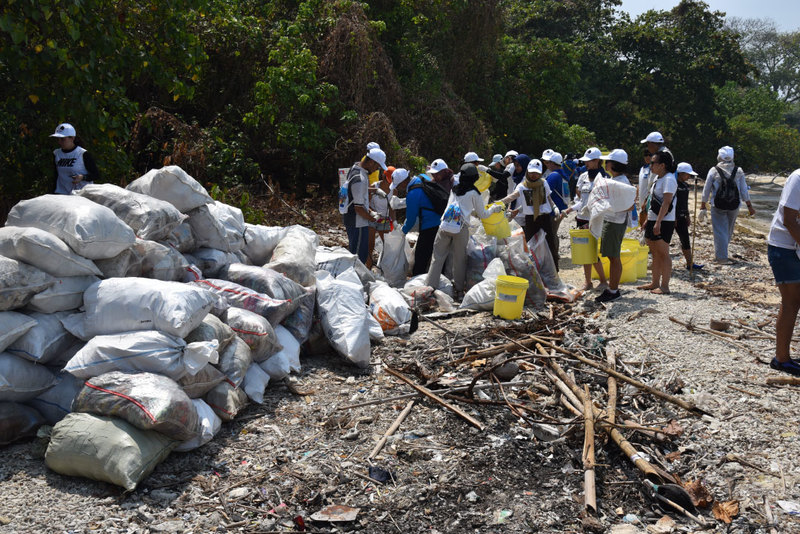 Delivering his keynote speech, the Belgian Ambassador emphasised that the world’s plastic problem is bigger than the ocean. Considering this matter, Belgium has joined the global efforts undertaken in the framework of the United Nations (UN). In 2017, the country was devoted to participating at the UN Conference to implement more than twenty measures aimed at improving the management of marine resources. Here in Indonesia, Belgium has been pressing the EU to solve this enormous environmental issue, particularly in waste management.

In addition to building social awareness of how crucial it is to protect the planet and maintain ecological balance, this event also shows the unique display of the shared commitment of both countries towards clean oceans as well as sustainable coastal and marine ecosystems. Belgium and Indonesia continue to support community involvement in reducing waste through decent waste management movements. 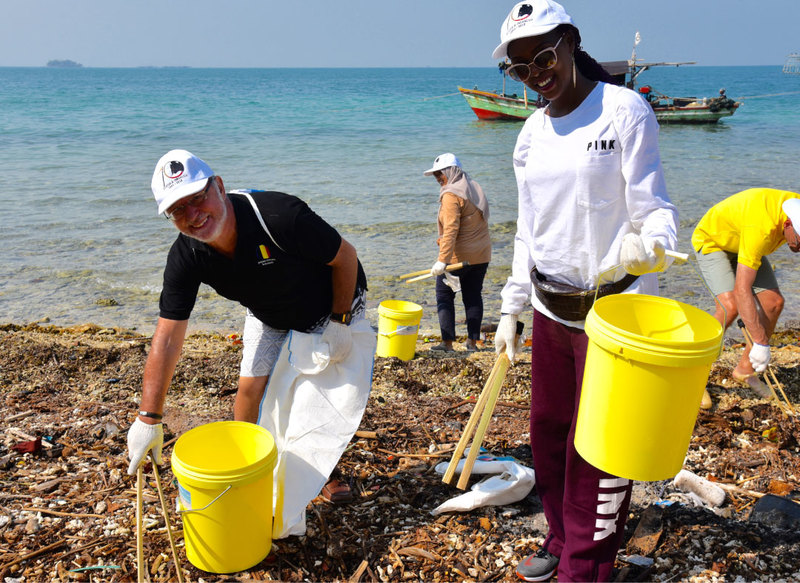 Officially inaugurated in 1949, Belgium and Indonesia have enjoyed a friendly and productive relationship, “I am proud to say that our cooperation with Indonesia has gone through an extraordinary course of development; be it economic and commercial ties as well as cultural values”, the ambassador continued.

On the international level, both countries have substantially achieved accomplishments in a varied range of areas including in the promotion of a ruled-based international order and the multilateral system. Along with a number of diplomatic partners, Belgium and Indonesia are working closely as non-permanent members of the UN Security Council for the period of 2019 – 2020. 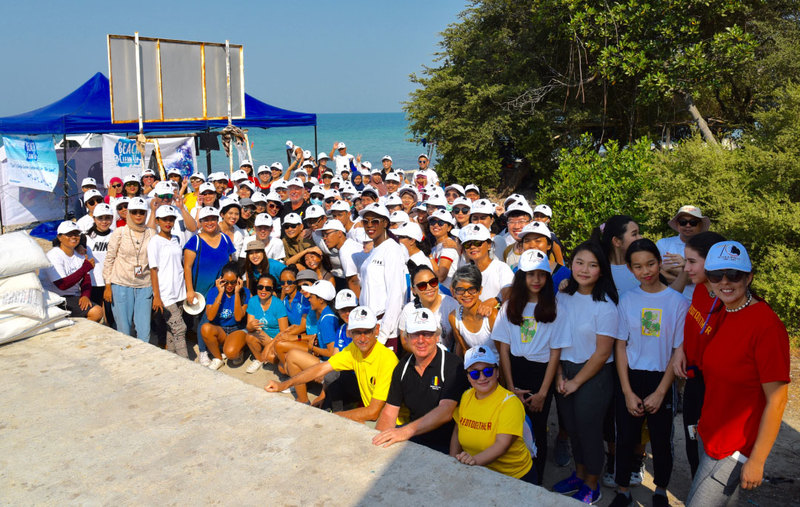 Aside from promoting the maintenance of international peace and security, Belgium is also committed to aspiring the fundamental principle of tolerance and coexistence. “Unlike Belgium, Indonesia has a very different history. But that’s not the case! Both Belgium and Indonesia have something in common; Indonesia is the most culturally diverse country in the world, and so it is for Belgium in Europe. As we both embrace diversity of languages, race, gender, culture and religion; promoting the concept of tolerance and coexistence has become our main cultural diplomatic mission”, explained the ambassador.

Belgium is looking forward to continuing its fruitful partnership with Indonesia. Among comprehensive strategic aspects lies in mutual assistance and cooperation in customs issue. “We are currently struggling to combat illegal trafficking in relation to waste management”, he stated. Illegal export of waste as known as waste trafficking has a massive negative impact on sustainable resource management and recycling efficiency. Not only has the illegal dumping of hazardous waste become a global threat which affects major producing and importing countries, but this environmental crime also affects all sectors of human life. The criminal networks often occur through maritime shipment and are linked to the exploitation of human right abuses, violence, conflict, corruption, money laundering and even worse international criminal syndicates.

“For example, there is a lot of things going on in the port of Antwerp. And Europe’s largest port has played a key role in the nation’s commercial trading both within European countries and in the globe. There’s quite a lot of goods coming to Indonesian transiting through the port of Antwerp, and in this issue Belgium and Indonesia are strengthening our partnership in preventing any kinds of ‘pollution’; be it illegal export of waste, drug smuggling and other environmental crimes”, the ambassador concluded. 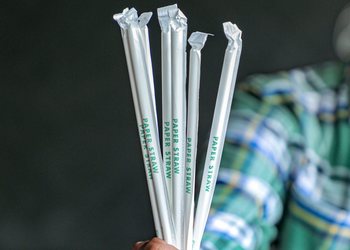 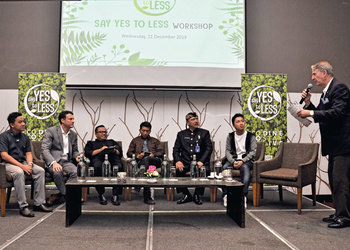 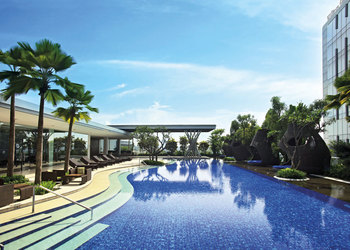 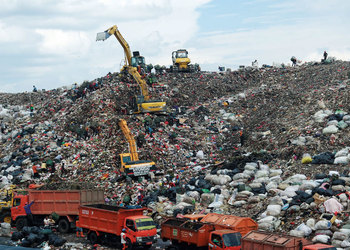 National Waste Awareness Day: Have We Been Responsible for Our Waste? 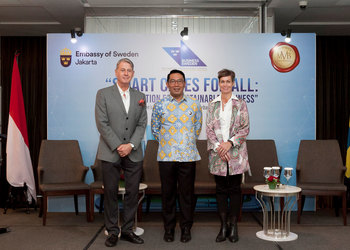 Most Valued Business (MVB) Indonesia — The Year in Review