Due to the Covid-19 pandemic, live entertainment is unlikely to come back anytime soon as the theatre and other organisers are still reluctant to hold events that invite massive crowds which can generate massive virus transmission. Galeri Indonesia Kaya and an event organiser BOOW LIVE are among the stakeholders in the industry that put an effort to sustain the Indonesia creative economy by gathering artists and actors through its latest virtual theatre programme #MusikalDiRumahAja (Musical at Home).

Scheduled from 23 July to 27 August, Musical at Home aims to bring live theatre on the screen where the audience can watch it on Galeri Indonesia Kaya’s YouTube channel from home. As the industry has been finding a way to adapt to the situation by holding a virtual event, Musical at Home has the same vision even though the challenge may be faced to produce the musical.

Performing six Indonesian folklore including Malin Kundang, Timun Emas, Rara J, Sangkuriang, Bawang Merah Bawang Putih, and Lutung Kasarung, the musical can be enjoyed by any member of family including kids who are currently studying at home. #MusikalDiRumahAja involves a list of Indonesian creative minds in performing arts including 6 theatre directors, 6 film directors, 6 cinematographers, 7 music arrangers, as well as a total of 44 people consisting of actors, actress, and dancers.

Renitasari Adrian, Program Director at Galeri Indonesia Kaya said that the Covid-19 pandemic has changed the stage performance which is identical to the physical building and live experience that is now forced to shift the traditional entertainment in virtual space, encouraging the stakeholder to keep surviving the ecosystem of Indonesia performing art industry.

“Physical meetings do not make creativity limited either. This is proven by artists and related stakeholders who are involved in the production for #MusikalDiRumahAja, who do the whole process production in their homes. It has been the proof of our love for Indonesian performing arts,” Adrian said at the virtual press conference of #MusikalDiRUmahAja.

Presented with the new form, the six Indonesian folklores, draw stories with a creative adaptation using online technology to give the best experience for its spectators. The musical production will follow the characters’ musical direction based on the lead and distinct interpretations from each director.

“We also learn to adapt to the situation recently by accepting all our deficiencies so that we can have a sensibility to hone back our strength. #MusikalDiRumahAja has become a place for artists and creative stakeholders to keep working despite the limited space and challenge to run physical meetings.” said the executive producer of #MusikalDiRumahAja.

#MusikalDiRumahAja also became the first virtual stage for Indonesian participants to go to Broadway after receiving a training scholarship to develop knowledge and skill from the heart of the industry in New York, United States last year.

Check the schedule of the virtual musical performances on indonesiakaya.com. The performances will be held every Thursday starting at 8 PM. Galeri Indonesia Kaya also invites actors to tune in for an intimate conversation on Instagram Live @indonesia_kaya. For those of you who want to help for the Covid-19 relief, the member of Indonesia performing arts also invite you to donate through kitabisa.com/campaign/boowlive 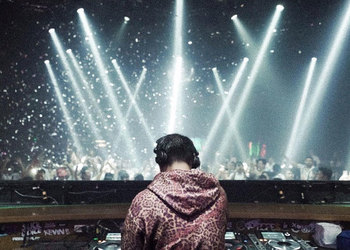 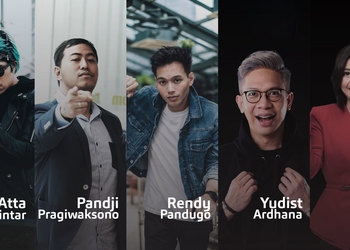 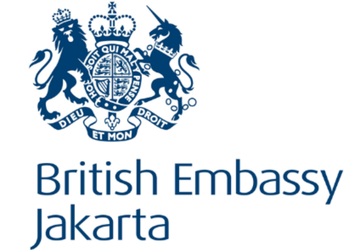 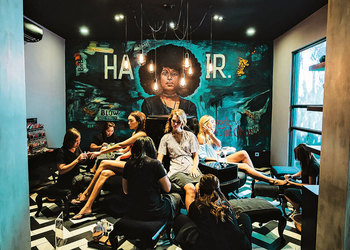 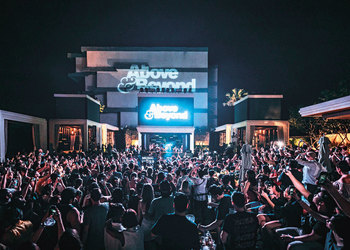