To answer the aforementioned question:

The only thing that’s right is the last bit.

“Does anyone know if the air from a fan can blow away the particles from wireless signal? Having trouble in my room.”

No, it can’t. But it can blow your brains out apparently.

“I woke up to gun shots this morning coming from my backyard! my 3 year old son have my 9mm GLOCK in his hand firing at some dog who got in are yard. my son hit him once. the dog will never come in my yard again. I took gun from my son. and change his pampers and gave him his sippy cup. wow!”

Good thing you weren’t having a family barbecue in your backyard at the time, mate. Or maybe it would have been better for everyone if you had been.

“Titanic must be fake how could someone record it because everyone was dead and drounding?”

“I’m not a bloody taxi service, if you want a lift I expect money.”

Errrmmm… wouldn’t that make you a taxi service?

“If baracco barner is our president why is he getting involved with Russia? Scary.”

So many problems with this, Britney. Go and get your nails done.

“He sprayed his colon on me so he is all I can smell.”

“How far of a drive is it from Miami to Florida?”

I think you and everyone else would be safer if you took the bus.

Agree. And squirrel eggs also taste so much better than dolphin eggs.

Yes. Yes, it does. And sextuplets take four and a half years.

“Dear school why do you excist? suncerly me and about half the world”, Nuff said. 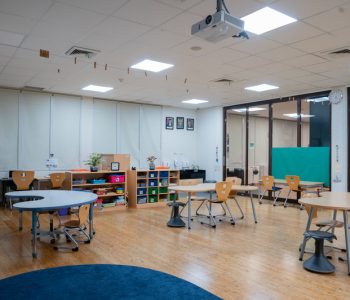 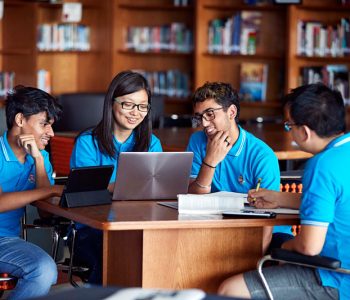 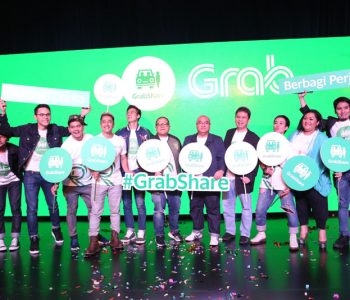 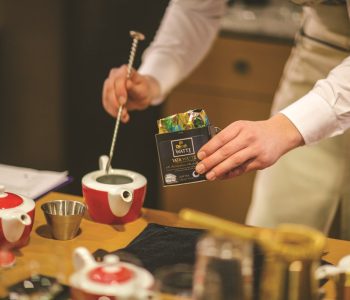 When Tea is More Than a Beverage 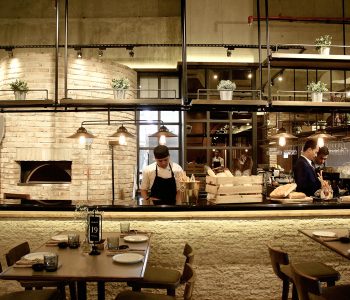 Ambiente Ristorante: Back and Better than Ever