Do you think that Jakarta was prepared for yet another crisis? If not what should the authorities have done but didn’t?

Was anyone really prepared for this crisis? I think with the exception of a very limited number of countries, the world did not heed the warning signs early enough. In terms of a delayed reaction, Indonesia, and let’s be honest, the UK, were not alone in that respect. Once the Indonesian government accepted that a major crisis was imminent, the response was fairly quick, particularly in introducing measures to address economic challenges.

Were the companies in your association prepared? How have they weathered the storm?

Those of us that had operations in China and/or who had personal experience from managing in times of similar outbreaks like SARS were probably in a position to react much earlier whether it be in supply chain adjustments or operational health and safety precautions. As far as whether companies have weathered the storm, that will depend on how long the storm prevails particularly for those sectors that are impacted the most by PSBB restrictions.

Was the response from the authorities that happened good, was enough done, is enough being done now?

With resources they had to work with, the local authorities have done reasonably well, but I have to say the delay in understanding the real depth and breadth of this pandemic obviously hampered initial efforts, particularly in preparing front line staff and arranging testing facilities. The social assistance programmes introduced by the central government were a good step but I am getting more concerned about reports of delays in the programmes reaching those most in need.

Business has completely disappeared for most hotels, restaurants, malls and everyone affected in some way. What should be done to aid recovery? Especially for the principal employers.

The tourist industry is obviously a critical component of the economy. The reality is that international travel will be problematic for quite some considerable period of time, so places like Bali really need to shift much of their attention to harnessing as much domestic trade as possible once domestic travel routes start to open up more. Places like Taiwan & Korea really never closed restaurants etc. but at the same time did not experience high rates of community infections. Lessons need to be learnt from those societies that adjusted well and to a large extent adopted a very high degree of respectful societal self-discipline.

What should be done now to assist those who are struggling both the employees and the employers?

A difficult question to answer as businesses are impacted in so many different ways and the capacity of any government to provide assistance indefinitely is limited. The financial levers the government has at its disposal have been largely enacted. However, the key is very much in the execution in accessing those most in need which quite frankly tests the effectiveness of any government. We also need to recognise that government support programmes are not a silver budget and thus corporates and citizens have to quickly adjust to new behavioral expectations so as to support the rebooting of the economy.

Your recent webinar covered the programmes that are proposed to benefit Jakarta. Do you think they will work? They depend greatly on the private sector’s generosity.

In the absence of a bottomless pit of money at the government level, I do think the Governor’s programme is a good one. It embraces what Indonesia is very good at: mobilising local communities to support each other. My company is participating in the programme, and I have to say our staff are pleased that we are doing so. The benefits to the local community are tangible.

Looking to the future, how long will it be till the city is back to “normal”? And will the new “normal” be the same as the old?

I do not get fixated with the talk of a new or past normal. Nothing is permanent so even a normal has an expiry date at some point. Will things be exactly the same as they were in 2019? Obviously not. Can we learn lessons from this current crisis and make adjustments that improve life in a positive sense? I think we can, and I, for one, am excited about adopting some of the changes forced upon us into a better operating model going forward. 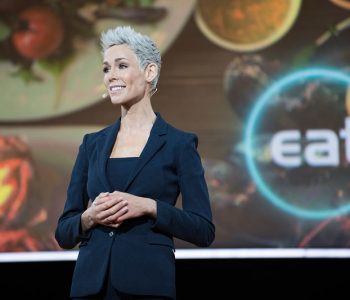 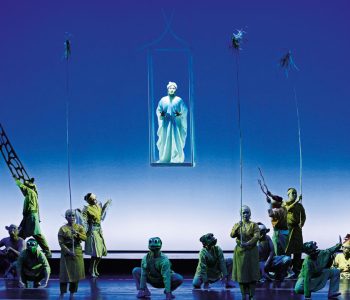 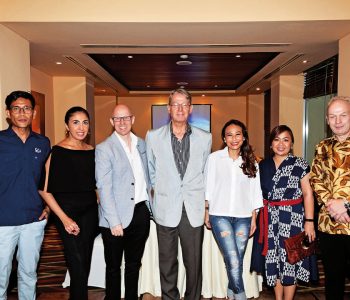 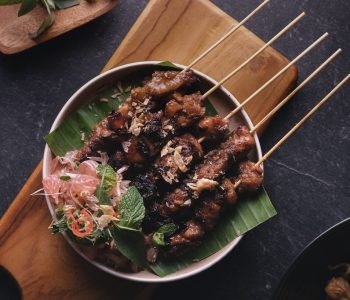 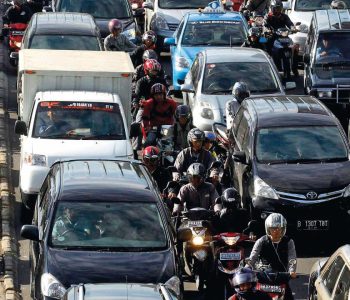