Indonesia will hold its presidential elections in April this year. The British Chamber of Commerce  (BritCham) held a Presidential Series with Vice Presidential Candidate Sandiaga Uno on 14 January at Ayana Midplaza. Moderated by BritCham’s Chairman, Ainsley Mann, the discussion addressed topics from his  life after being nominated for Vice President to his views on issues related to foreign investors and business in Indonesia.

Known as one of Indonesia’s most prominent young entrepreneurs and the co-founder of PT Saratoja Investama Sedaya Tbk., Sandi explained that he wanted Indonesia to be more open for investment in the energy sectors not just oil and gas but also renewable energy. Currently Indonesia is the world’s second largest producer of geothermal energy. At 40 per cent, it is not being used at full capacity.

During the discussion, Sandi also brought up the issue about unemployment, noting that he hoped to provide jobs for Indonesians, as his way to help alleviate Indonesians’ daily struggles. He invited investors and stakeholders to come to Indonesia to help the government provide jobs for the people.

At the end of the discussion Sandi ensured all of the executives in the room that 2019 will be a great year for investment, and hoping to meet them again somewhere after the 17th April.

Do not miss BritCham’s forthcoming events. Check our schedule by following our social media accounts (Twitter/Instagram @Britcham_ID) or check our website 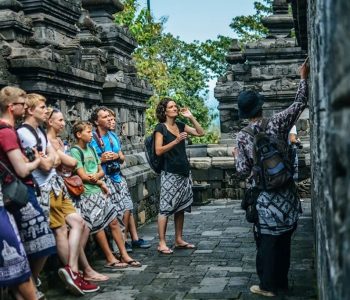 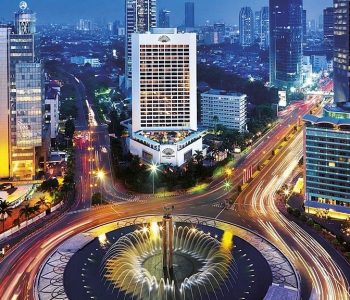 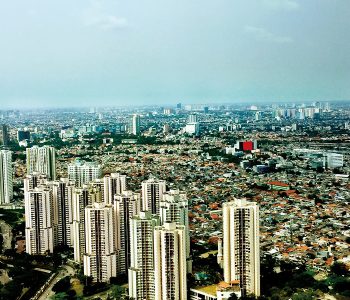 Jakarta Through The Eyes Of Its Residents 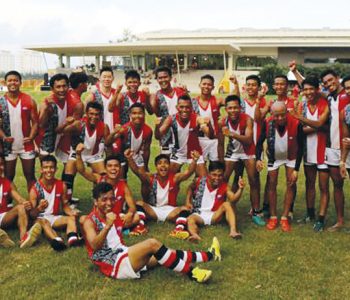 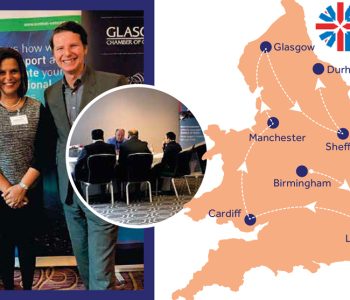 Indonesia the Silver Lining Above the Cloud of Brexit