The chairman of MVB Indonesia, Alistair Speirs opened the session by explaining how the MVB seven critical values areas work as guidance for companies who want to improve their overall responsibility and suggested that they start by looking closely at their Corporate Values which so often dictate the whole direction and philosophy of the company.

MVB’s Collaboration meetings are about sharing ideas and information among MVB members, something which doesn’t always happen in Chambers of Commerce or industry associations.

Every member company of MVB has confidently declared that it is dedicated to good business practices, sustainability, environmental friendliness, ethical employment, safety and security, customer service and respect, all based on good corporate values, but all of them interpret these areas differently and find excellent solutions in very different ways.

MVB knows that each company has developed its own practices in each area that works for it, and, in the collaboration meetings, encourages its members to share just one of these “non-proprietary” practices, with each other. In exchange for sharing one idea, each company will hear many more, all of which have already been proven to work, at least for the proposing company!

The member session began with Brother Indonesia who shared their on-going community  programme and shared suggestions on collaboration programmes such as when they held yoga sessions where participants were charged a fee that was used in their cancer awareness campaigns, waste management activities and workshops or training for  employees’ wives to create handicraft using Brother sewing machine.

Next in line, we heard from Jababeka’s subsidiary, Tanjung Lesung, where President Joko Widodo announced to be one of special economic zone in Indonesia. Tanjung Lesung future development is focused on bringing employment to rural areas and supporting cultural appreciation.

The session then continued with a presentation from Royal Ambarrukmo Yogyakarta who shared that being sustainable is by preserving the culture and heritage of Indonesia through a series of community engagements such as Bamboo Flute, Classic Javanese Dance, Batik Painting, Jemparingan Royal Javanese Archery, Violin Class and many more that are available as a complimentary service to all guests who stay at the hotel.

International SOS was the last to present their session by emphasising the services they provide which created a healthy and equitable environment for employees, through a code of conduct which includes health, safety and the environment. International SOS also shared the importance of prevention and promotion through the company SOP to minimise risk of health problems and accidents.

The chairman then closed the session by explaining the importance of being an ethical employer and caring for the employees’ well-being by taking an example from Johnson and Johnson’s  “Credo” written in 1943 which still is one of the best definitions of corporate values that have been adopted by a company. He also encouraged members to use the services of the MVB Knowledge Partners to increase their capacity in specific sectors so that their journey to sustainability can be assisted by their expertise. 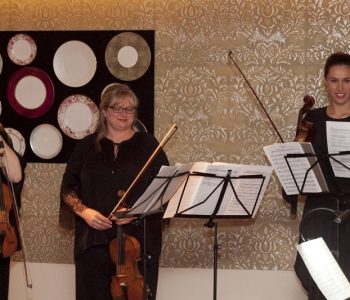 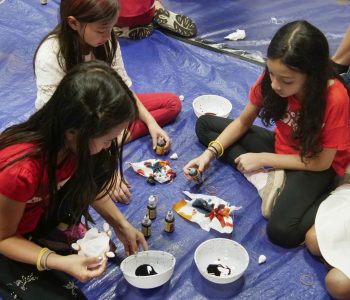 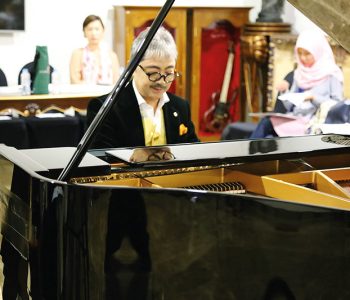 The Remarkable World of Harry Darsono 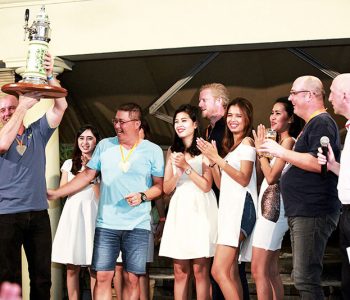 A Day of Golfing, Beer and Fun 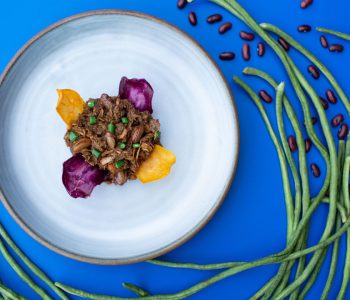