I love the way the Indonesian language and the English language have blended over the years. 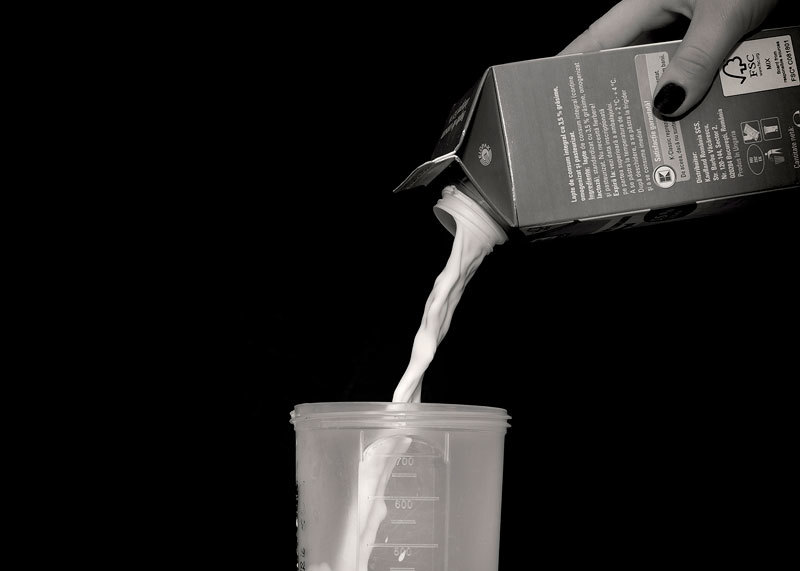 For example, many non-Indonesians would have heard of the infamous spy Matahari long before they learned that her name is the Indonesian word for the sun (literally “the eye of the day”). And those who have not heard of Matahari would almost certainly have heard of the Orangutan long before they learned that the name is Indonesian for “person of the forest”. Ketchup (from kecap, Indonesian for sauce), paddy, as in “paddy field” (from padi, Indonesian for rice) and cooties (from the Indonesian kutu meaning lice) are other excellent examples of Indonesian words finding their way into English. I would imagine that the majority of the people who know and use these words remain unaware of their Indonesian origin for their entire lives unless they try to learn to speak Indonesian.

There are many other examples of Indonesian words being integrated into English, but when I started learning Indonesian what surprised me more was the amount of English words and terms that have travelled the other way. The first one I noticed was the Indonesian word for the propane gas used for cooking in the majority of households. The word is elpiji, which doesn’t really seem unusual until you say it out loud. It is “LPG” (the acronym in English for liquid petroleum gas) spelled out phonetically. There are many more English-origin words, such as polisi, imigrasi and taksi which are too obvious to explain. One which made me laugh was the Indonesian term for the heated dishes used to keep food warm on a buffet; in English a “chafing dish”, in Indonesian a chef Inggris (literally translated as “English chef”) which is obviously a delightful example of a misunderstanding that goes back centuries.

Those of us who learn Indonesian are extremely thankful that the language uses more or less the same alphabet as English, and for the fact that it is largely phonetic. Taksi is a great example again. It is spelled exactly as it sounds and demonstrates the redundancy of the letter “x” in the Indonesian language. Anyone who can read English can make a decent go of reading Indonesian even if they don’t understand a word, and if you stress the second syllable you’ll be pretty close to the correct pronunciation for most words. Spelling presents a few issues due to pronunciation though. Before you start spelling anything, make it clear which language you are using. If I spell my name out to an Indonesian with English pronunciation of letters it ends up as “iemonn”.

Every day I speak to Indonesians in their language and, even though I am fairly sure my accent sounds hilarious to them, for the most part they seem to know what I’m talking about. My driver did however look very puzzled when I tried to send him out to the shop a while ago for some eggs, bread and non-fat milk. I handed him the money and asked him very confidently in Indonesian to go and get some telur, roti and susu bebek lemas. Upon seeing his puzzled expression I said it again, louder and clearer. He looked even more puzzled. I became exasperated, went to the fridge and grabbed the almost empty non-fat milk carton from the shelf. Without looking I put the front of the carton right under his nose and said it again very slowly and very loudly like I was talking to a complete idiot. “SUSU… BEBEK… LEMAS…” He started laughing. I was about to yell at him when I saw the words on the back of the carton. Susu bebas lemak-  not susu bebek lemas. I had spoonerised the words and I was confidently telling him to go and buy me some lazy duck’s milk. I had to laugh through my embarrassment and apologise profusely for treating him like an idiot when I had been the idiot all along. I wonder how many times I have done something similar and never realised – I am sure I owe a few more apologies! 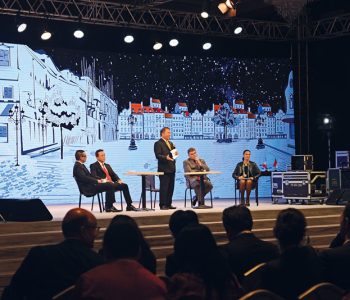 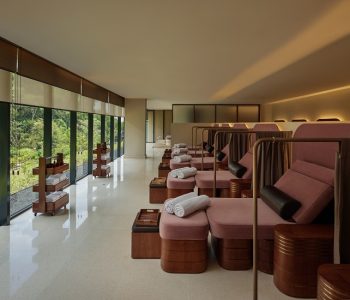 Sepik: A Unique Massage and Spa Experience Amidst the Greenery 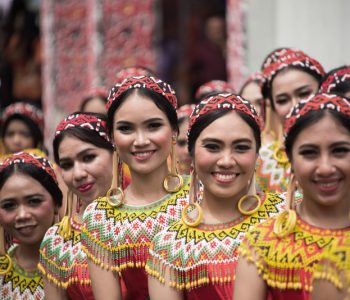 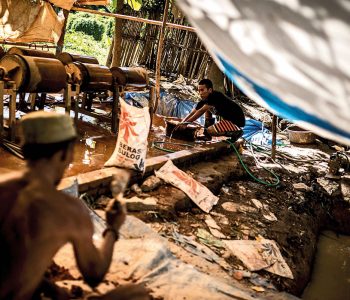 Not All That Glitters Are Gold 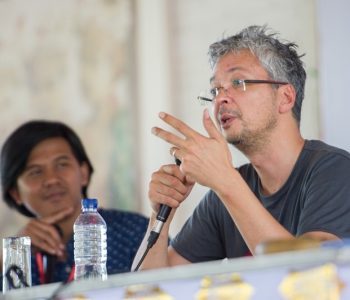