Dutch cultural center Erasmus Huis was first established in 1970 in Menteng to strengthen the relationship between the Netherlands and Indonesia, before it was eventually moved to its current premises in Kuningan, South Jakarta. 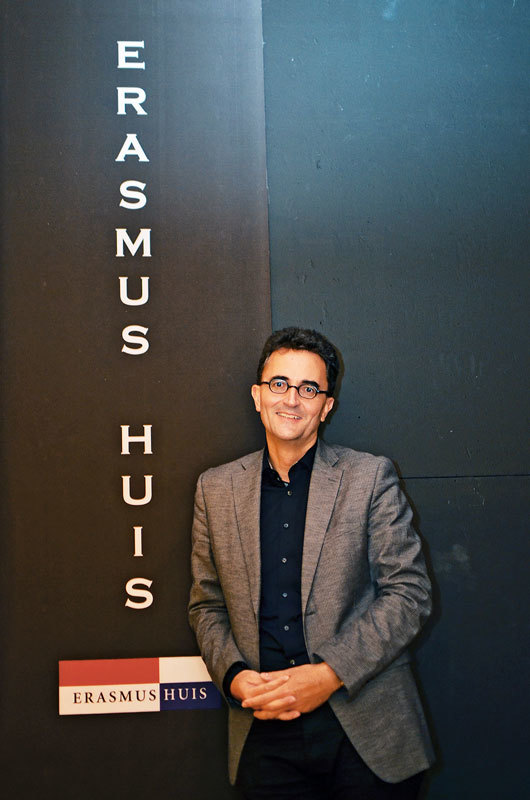 An important establishment in the city’s cultural scene, Erasmus Huis is currently led by Michael Rauner – he is not only the director of Erasmus Huis, but also the Head of Press and Cultural Section of the Netherlands Embassy in Jakarta. Having lived in Jakarta for 1 1/2 years, it was Michael’s first time to come to Indonesia.

“I like the city a lot,” he says. “It’s not only the weather and the food, I even don’t have a problem with the notorious macet. People here are very open, curious and interested in other cultures.”

Juggling two jobs at the same time isn’t easy and often translates into long working hours, but Michael hasn’t lost his passion or drive at all. In fact, he never misses any event that takes place at Erasmus Huis, weekends included, and loves to familiarize himself with different aspects of culture he only knows little about.

When it comes to his own tasks and responsibilities, Michael said that he shook things up a bit when he took over.

“In the past, we had a yearly programme, but there was no clear vision on what we were doing, so 1 1/2 years ago we started thinking about the themes we would like to focus on, like dance or music for example,” he explains. “One theme that we focus on this year is 200 years of Bogor Garden, and we arrange events revolving around sustainablity, agriculture, gardening and smart city concepts. Our second theme for this year is De Stijl, an abstract Dutch painting style led by painter Piet Mondrian.”

The Netherlands and Indonesia obviously have a special relationship due to their shared history – something that is also reflected in Michael’s work at Erasmus Huis.

“I’m always telling people, the Kingdom of Netherlands is 200 years old, but we have a relationship with Indonesia that dates back 400 years,” he says. “There is a reason why there is only Erasmus Huis in the whole world. We closed our cultural centers in other cities, but we kept the one in Indonesia, and that is because of our special relationship. One third of all Dutch people have a connection to Indonesia.”

Since the Netherlands has changed its cultural policy, Erasmus Huis has received less funding – which is something Michael has struggled with.

“While we have encouraged collaborations with Indonesian artists in the past, we are now focusing more on Dutch interests and impact,” he says. “It’s a pity, but we are trying to find ways to work around it.”

A limited budget, however, doesn’t necessarily mean that there are less events.

“Not many people know about this yet, but we have a new artspace in Kota Tua now,” Michael explains. “It gives us the opportunity to hold more exhibitions.”

Erasmus Huis as well as the Embassy will soon undergo significant changes: Dutch companies will “move in” and rent office space on embassy grounds, whereas the Erasmus Huis will double the space of its gallery, and give both the library and the concert hall a new and modern look.

“We will start with the overhaul in September,” Michael explains. “Hopefully we will be finished next year in summer.” 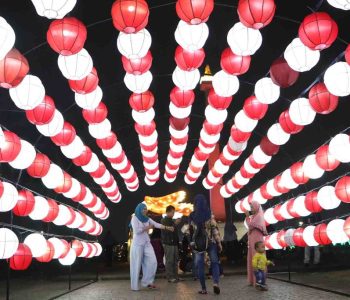 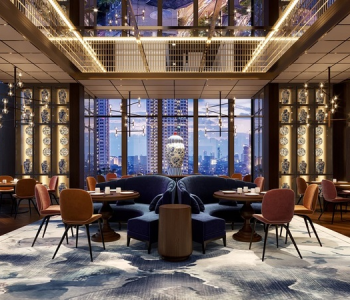 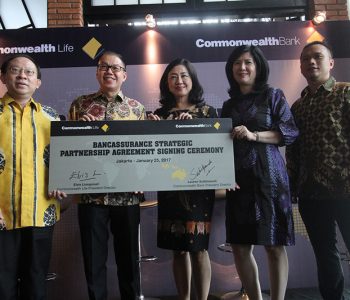 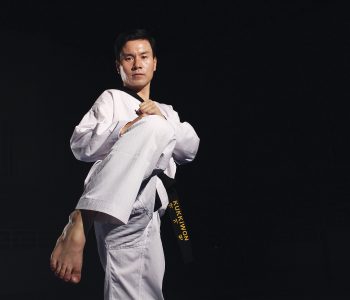 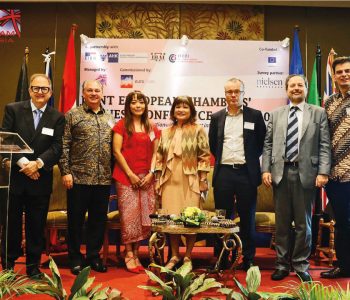