The exhibition, which runs through 5 January, was opened by the Dutch Ambassador to Indonesia, H.E. Rob Swartbol, and Prof. Dr. Wardiman Djojonegoro, the former Indonesian Minister for Education and Culture. In his speech, the Ambassador reminded guests of the importance to make the collection accessible to a wider audience through digitalisation.

In 2013, the heritage collection of the former library of the Royal Tropical Institute (kit) in Amsterdam was integrated in the Leiden collections, followed in 2014 by the complete library of the Royal Netherlands Institute of Southeast Asian and Caribbean Studies (kitlv), including the library office in Jakarta. The centralization, incorporation and storage of these collections was a tremendous endeavour, which resulted in the establishment of the Asian Library on the library’s former roof garden in 2017. As a result, the Asian Library can match its collections and services with those of other major research libraries on Asia internationally.

Leiden University has always been a major international knowledge hub on Asia for scholars and students from all over the world participating in top research and teaching programmes. The Faculty of Humanities, where many of the Leiden scholars focusing on Asia reside, ranks among the top 30 arts & humanities programmes in the world. Thanks to its deep international network, Leiden University can bring together leading figures from the world of research, culture, law, politics, finance and business to increase further insight and to deal with the challenges we face together.

The Asian Library is a central focal point for study, research and encounters between those with a profound interest in Asia and its position in the world. It provides state-of-the-art facilities and seeks to expand its collections and make them widely available, among others, through intensive digitisation programmes and the inclusion of born-digital information. 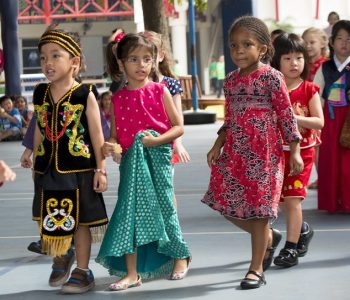 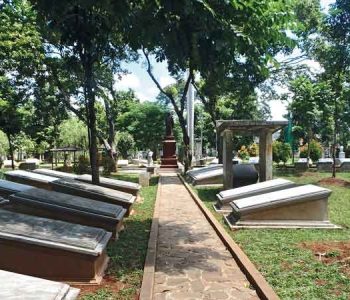 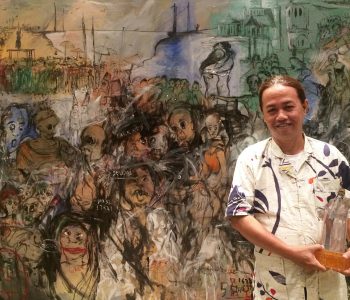 Promoting Indonesian Artists on Both Local and Global Stage 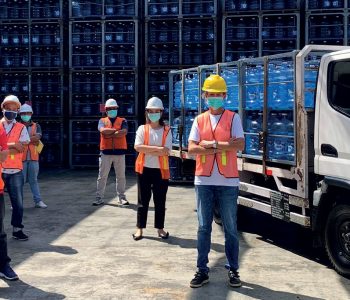 Covid-19 and The Indonesian Economy 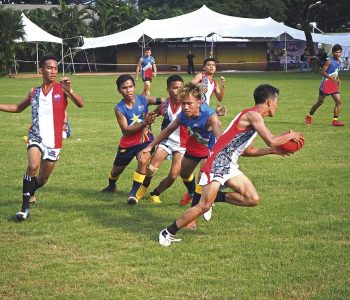 Indonesia Raya: Triumph in the All Asia Cup 2016