Grand Hyatt Jakarta recently installed 45 photovoltaic panels on its helipad area in order to produce a more sustainable energy at its properties in Central Jakarta. Through a partnership with Plaza Indonesia Tbk and Xurya, Grand Hyatt responded to the Indonesian government’s solar rooftop initiative by using solar panels to reduce their carbon footprint.

Along with other companies which had signed the deal with Xurya, a solar developer and asset management company based in Indonesia, Grand Hyatt has committed to be more environmentally friendly as the luxury hotel also demands high energy at its mega establishment.

A total of 45 photovoltaic panels now cover its whole helipad area, with the capacity of producing 589 GWh electricity. It is estimated to offset 177,463.89 litres of gasoline off the road as well as to reduce the carbon footprint by 438 tonnes of CO2 over 30 years. In terms practical outcome, the solar panels could provide enough energy to power 20 guest rooms daily during daytime.

“Energy consumption in the hotel sector is high. The solar panels will therefore help reduce operational expenses, save annual electricity costs and promote sustainability,” Peter Stettler stated. Stettler is the General Manager of Grand Hyatt Jakarta and Area Vice-President of Indonesia on release.

In customer approach, Grand Hyatt also encourages their guests to reuse the towel and consume recycling water. Turning off the lights before leaving their room is also encouraged. The hospitality team is gradually phasing out single-use plastic and replacing them with viable eco-friendly options.

“This is an important initial step towards generating clean, renewable solar energy and I am very proud that Grand Hyatt Jakarta is the first hotel in Indonesia that has acted on this commitment to environmental stewardship,” Stettler added. 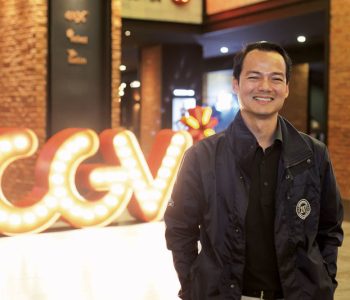 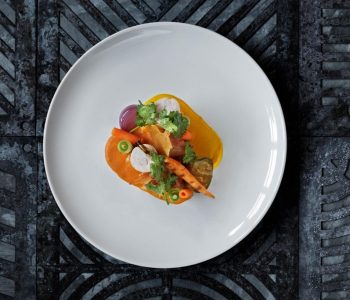 The Dining Room: A New Culinary Adventure at Raffles Jakarta 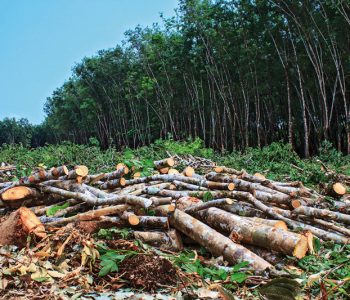 Talk About Sustainability at Most Valued Business Indonesia 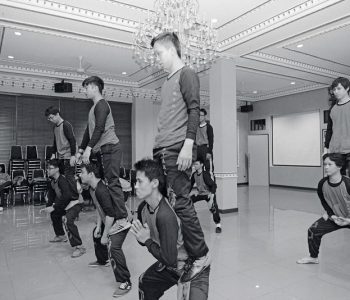 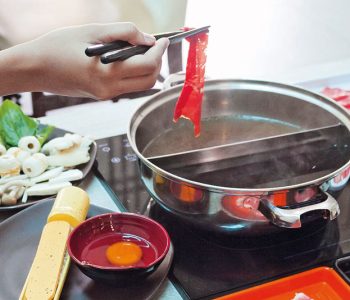