Living in an urban concrete jungle with a long commute between work and home every day, complete with the major pollution caused by the city’s millions of vehicles, can really push one’s health to the limit – welcome to the harsh reality of living in Jakarta. Add to the list consumption of junk food, instant meals or fried snacks sold on the sidewalks plus stress situations at work, and it is only a matter of time until you will get sick.

In response to this dire situation, the capital is thankfully blessed with numerous health facilities ranging from small clinics to major and reputable hospitals. Below are some of the international-class hospitals you can go to whenever you need to see a physician or do your regular medical checkup.

Established in 1989 and owned by healthcare company Affinity Health Indonesia, this private hospital was once called RS Mitra Internasional before it changed its name in August 2010. A year later, thanks to its ever-evolving quality and services, it managed to get an international accreditation, making it one of only a handful of Indonesian hospitals with international standards.

This hospital is famous for the following treatments: Digestive Centre, Extracorporeal Shock Waves for Sexual Therapy or ESST for erectional dysfunction issues, Bypass Coronary Surgery, and Stroke Centre. All those treatments are available to treat the related illnesses and fully recover your health. 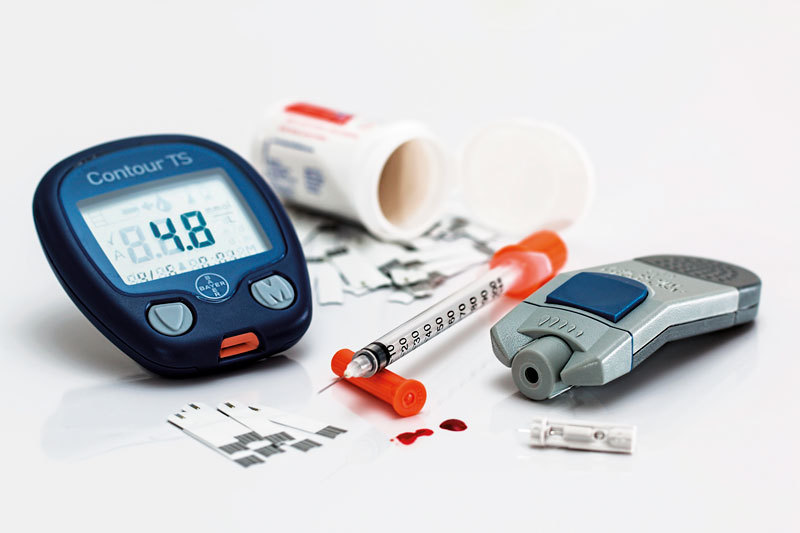 Nicknamed RSCM, this state hospital is owned by the country’s Health Ministry and successfully got an international accreditation in April 2013. Named after popular Indonesian pre-independence figure dr. Tjipto Mangoenkoesoemo (1883–1943), this centuries-old health facility was born in 1853 as Sekolah Dokter Djawa or Dokter Djawa School (in Dutch) and transformed into School tot Opleiding van Indische Artsen or Indies Medical School in 1898.

The name kept changing for roughly 100 years until 1964 when the hospital was named RS Tjipto Mangoenkoesoemo, still using the old writing style. Thirty years later, it was modernized into RSCM. Despite the constant name changing, its quality and services kept on rising.

Also functioning as a practice and training centre for Universitas Indonesia’s Medical Faculty students, RSCM offers complete medical departments including Neurosurgery Department, Clinical Microbiology, and even Forensic. It is the first and only hospital in Indonesia that offers Tomotherapy which is an advanced radiation technology to cure tumors and cancers. 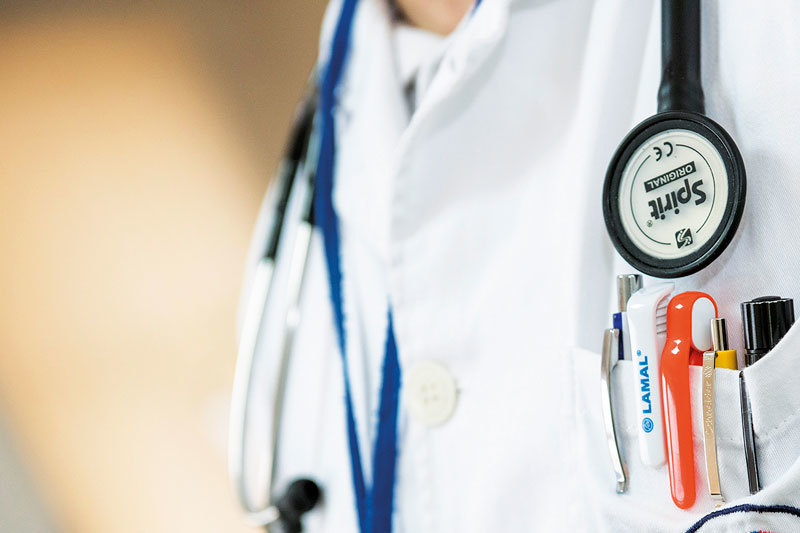 Owned by medical company Binara Guna Medika, RSPI Puri Indah was built in 2006 and officially opened for business two years later. Despite its very young age, it has secured a place in the hearts of its patients thanks to its sophisticated treatment and services.

Some of its highlights are Minimally Invasive Surgery using the Endo Alpha Surgery System, making RSPI Puri Indah the first Indonesian hospital to use such advanced technology and only the third in South East Asia, and Gastrointestinal Liver and Pancreas Centre equipped with diagnostic tools and instruments including Endorectal Ultrasonography (ERUS). This is the one and only hospital in the country with such sophisticated treatment for rectal cancer.

In addition, the hospital is also the first paperless hospital in Indonesia as it uses no papers at all for patients’ data and other documents. Instead, it applies a method called E-Medical Record that safely stores and manages all the data and information belonging to the staff and the patients. 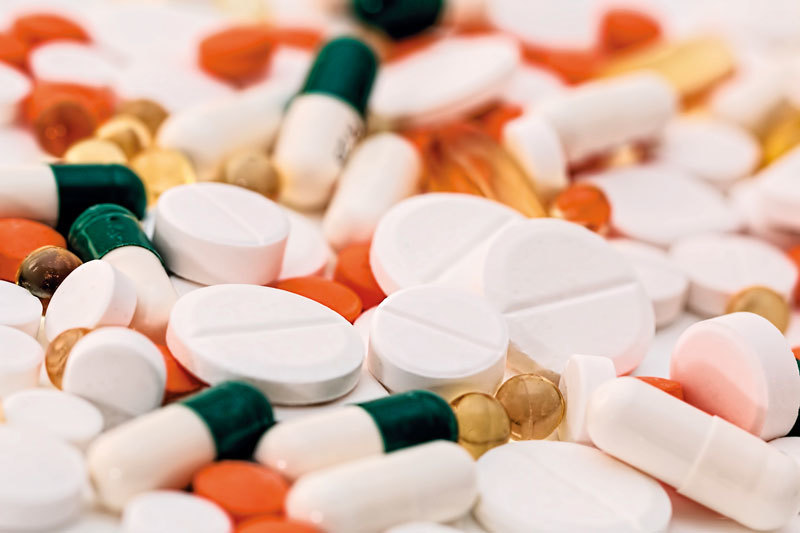 Part of Siloam Hospitals Group, MRCCC Siloam Semanggi is dubbed as Indonesia’s number one comprehensive private cancer centre as it has the most recent technology to cure this lethal disease. It was opened in 2011 and is a whopping 30-storeys tall, one of ten highest buildings in the world.

With experienced oncologists and up-to-date cancer treatments covering early detection, surgical oncology, chemotherapy, and radiotherapy, this hospital does its best to provide the most effective therapies for cancer patients. It also has a Positron Emission Tomography-Computed Tomography (PET/CT) Scan which evaluates organ and tissue functions to detect cancer cells, determines the deployment and stage of cancer cells and can assess the effectiveness of chemotherapy and radiotherapy.

Aware that most Indonesians cannot access guaranteed healthcare due to their socio-economic status, the costs at Siloam are quite affordable as it is committed to embrace and cure all patients regardless of their financial background.

Can’t be Bothered to go to Work? Here’s why. 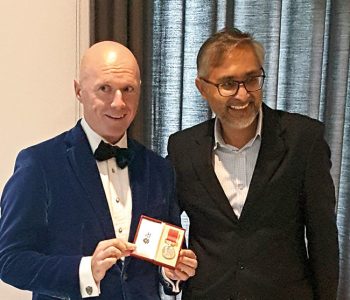 The Thompsons Are Doubly Honoured By HM Queen Elizabeth II 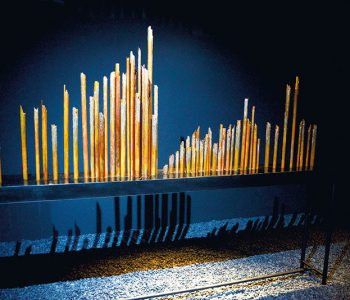 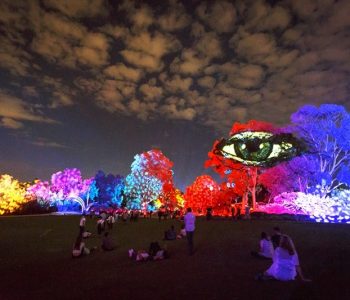 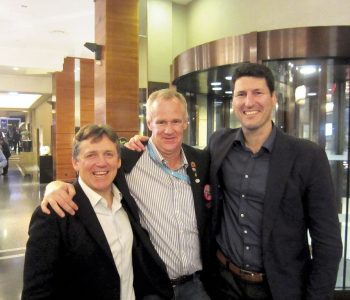 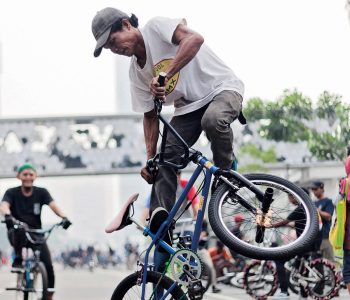