The Australia Indonesia Cinema Festival (FSAI) returns for the fourth year this week, with its mix of films from both countries. This year, the film festival will feature a wide selection of movies that were screened at Flickerfest, Australia's short film festival.

In its fourth edition, The Australian Indonesia Cinema Festival continues its mission to support the local film industry by facilitating cultural exchange though motion pictures. The festival will open with a premiere of Australian feature film Ladies in Black, a film set in 1959 that captures the beginning of Australia's transformation into the multicultural country it is today and the rise of women's independence.

A documentary about late indigenous musician Geoffrey Gurrumul Yunupingu (entitled Gurrumul), will also be screened at this year's festival. The director of the documentary, Paul Damien Williams, is expected to participate in the festival during its stops in Jakarta and Mataram.

Other Australian film titles to be screened include the drama Storm Boy family, the science fiction thriller Alien Occupation, and a documentary feature film about the Australian Indigenous female choir The Song Keepers.

The festival also nominated the work of Australian alumni from Indonesia, including classic modern films What's up with Love? and Ada Apa Dengan Cinta 2.  The audience also had the opportunity to watch the award-winning film by Kamila Andini, The Seen and Unseen.

"Film is one of the best media to foster a greater understanding of other countries and cultures. The 2019 Australia Indonesia Cinema Festival offers a unique window to contemporary Australia," said Australian Ambassador to Indonesia, H.E. Mr. Gary Quinlan.

FSAI 2019 is supported by ASEAN now Australia, an Australian Government initiative to celebrate Australia's innovation, creativity and lifestyle in Southeast Asia throughout 2019.

The tickets are free. Register online at  fsai2019.eventbrite.com 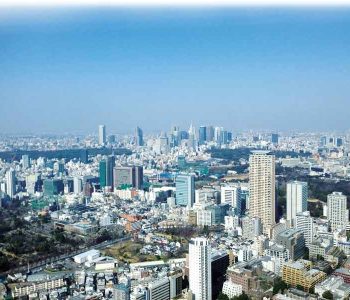 A Journey to Two Capitals 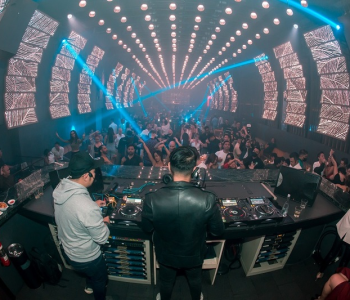 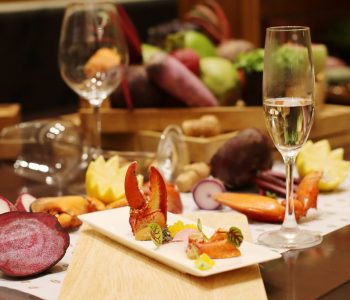 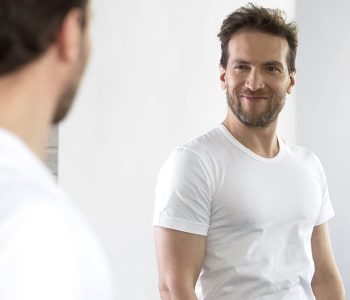 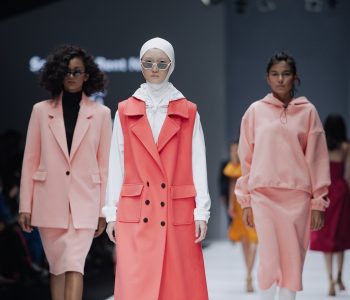