Bavaria evokes images of fairytale castles, beautiful landscapes, scrumptious food and – most of all – beer. Adding to the growing list of beers available in Indonesia is König Ludwig Weissbier, a popular beer from Bavaria, which was recently launched at a gala dinner at the Shangri-La Hotel Jakarta with royal attendance. 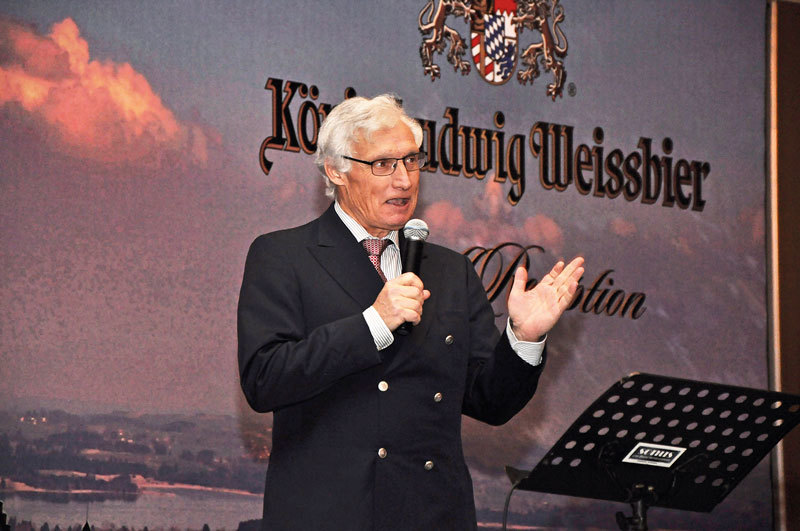 Prince Luitpold of Bavaria (born 14 April 1951), a member of the House of Wittelsbach and great-grandson of the last King of Bavaria, Ludwig III, is proprietor and CEO of the brewery König Ludwig GmbH & Co. KG SchlossbrauereiKaltenberg.

The König Ludwig GmbH & Co. KG SchlossbrauereiKaltenberg is a brewery in Fürstenfeldbruck, Upper Bavaria, Germany. Their slogan, “Bier von königlicherHoheit,” or “Beer of royal highness,” refers to the brewery’s heritage which can be traced back to the Kingdom of Bavaria. 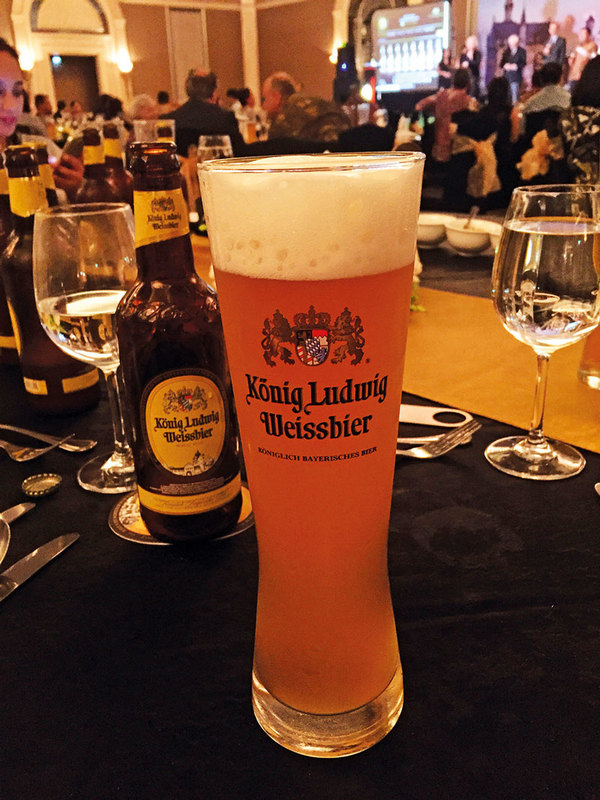 Starting a license cooperation with PT. Beverindo Indah Abadi (BIA), Prince Luitpold is committed to “take Indonesian connoisseurs on a stunning journey to the excellence of royal taste.”

During the gala dinner, BIA’s CEO Thomas Dosy said that adding König Ludwig Weissbier to its current assortment would be a perfect fit “because of our strive for healthy products with pure and natural ingredients, without neglecting a very good taste.” BIA will brew the beer in Indonesia, following the recipe and rules of the royal family – with special yeast strain, malted wheat and the finest hops.

The Wittelsbach family started brewing beer in 1260, setting the benchmark for the beer industry in Bavaria. In 1516, the Duke of Bavaria introduced the beer purity law, that was then gradually implemented in other cities across Germany.

The origins of the famous Oktoberfest, held every year in late September and early October, are also closely connected to the family and date back to the early 19th century when King Ludwig I was married to Princess Therese of Saxony-Hildburghausen. Munich residents were invited to join the festivities held in front of the city gates.

With such a long tradition and strong foothold in the beer industry, there is no doubt that König Ludwig Weissbier will fill Indonesia’s gap for premium specialty beer, allowing beer lovers to get an authentic taste of one of Bavaria’s most beloved staple and experience its unique culture. 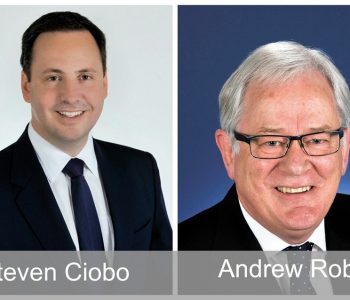 The Economic Ties Between Australia and Indonesia 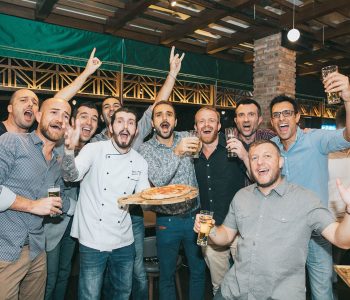 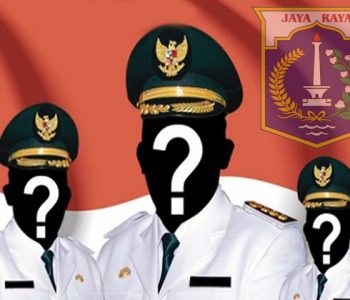 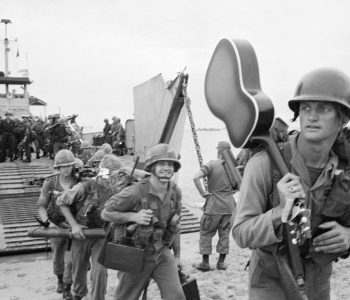 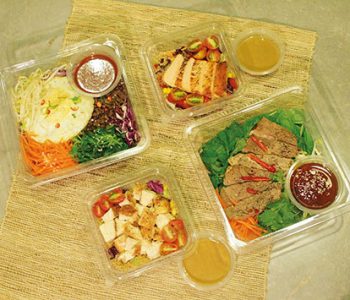 The Secret of “Clean Eating”