The arrival of this established Japanese urban retail was part of the commemoration of the 60th anniversary of the establishment of diplomatic relations between Indonesia and Japan. Lumine Jakarta, partnering up with a leading retailer Time International opened the brand’s second overseas location at Indonesia’s premiere mall, Plaza Indonesia.

Lumine Jakarta accommodates shoppers on the hunt for multiple brands and premium products. It also promotes developments in cultural exchange between Indonesia and Japan, as well as to foster a new fashion culture.

Customers can discover the feel of “real Tokyo”, where urban meets casual at this store. It’s a place where modernity is in harmony with nature and humanity, through fashion, food and culture.

The store also provides a cafe with a menu of healthy dishes, sweets and drinks, which represent the Japanese aesthetic. In addition there is a shaved ice dessert, soy milk dessert drink and hot dogs. 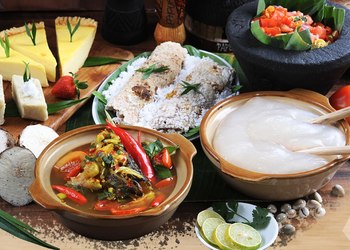 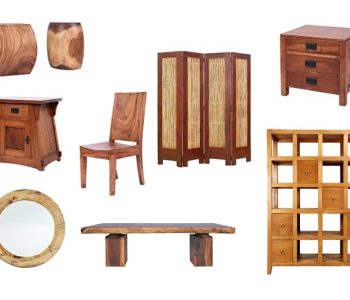 Asiatica Furniture: The Allure of Wood 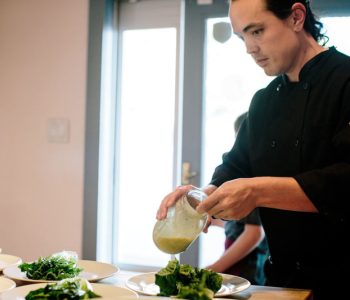 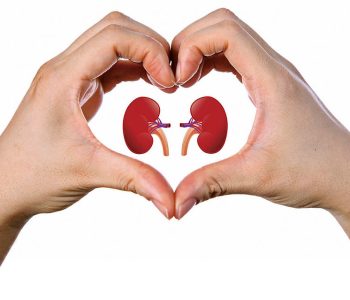 Why You Have To Take Care of Your Kidneys 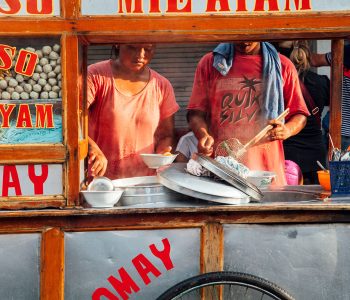