“Tiket, tes dan ID” beamed a friendly face. It was the conductor.  Full of anticipation and anxiety for the journey ahead, I fumbled my papers into his hands.

It was the first time in six years I had taken local intercity trains. My last train trip was an excursion to Semarang from Jakarta: a pleasant experience apart from a midnight departure. Furthermore, having spent my last two years in Japan, I was used to the well-integrated and highly accessible public transport infrastructure. But Indonesia is a young country. I heard that the rail network had undergone restructuring and there was a renewed public and governmental interest in train-based transport, so getting to Jogja by train was something I had to try.

The Rise of Rail

Sources indicate Indonesia was the second Asian country to have rail infrastructure set up within its borders. The first line was started when the Dutch East India Company began construction on a Semarang-Tanggung line (roughly 25km). This was later extended to Solo (known then as Surakarta) which finally expanded further to Jogjakarta in 1873.

Fast-forwarding an unforgiving occupation and a fight for freedom, two of Jogja’s historical hubs have resisted the rust of some 140 years: Yogjakarta Station (formerly known as Tugu Station) as well as Lempuyangan Station. While the latter opened before the former, Yogjakarta Station is designated as Jogja’s primary station for traffic proceeding both East & West. This distinction becomes clear with a little bit of overview in the usage of the two stations.

Lempuyangan, previously a colonial distribution point for transporting sugar from the region’s booming sweet startups, now services the Economy and Commuter Lines of the national rail company, PT. Kereta Api Indonesia (Persero) – shortened to KAI from hereon. Yogjakarta, on the other hand, serves all Executive Class Lines as well as the majority of Mixed Class journeys. Despite this, additionally, the two are located close together – only about a kilometre apart.

For this trip, my friend and I were bound for Yogyakarta station. The Executive Class car we chose was a fair balance of price and comfort. Going economy would have saved around Rp. 100,000 (~USD 7.01; ~EUR 6.16; ~ AUD 9.77) however, a luxury sleeper class train would have been 2.5 times the Executive price. Tickets in hand, we stepped onto the platform and glanced at our home for the next nine hours.

Humming in place, the twelve-car Mataram train was a host of flurried faces: Staff loading and unloading cargo and food; Passengers searching and settling their seats; Security staff meandering through its cramped aisles and hallways. But despite the business on board, the platform was quiet.

Car by car, seat by seat – we tracked down our places (with a little help from one of the platform attendants). The two of us made our way into the plush seats, securing away our baggage overhead and taking stock of what features the Executive car had. It had everything one might need: a fold-away table, a USB charging port and an adjustable reclining chair. Moments later, we were handed a small Kereta Api Indonesia pack containing a full-cover mask and a 99.9% sanitising wipe for any COVID-wary travellers.

As for the nine hours onboard, it went by as quick as nine hours on a plane does. My mind tiptoed between a state of semi-consciousness and light sleep – which meant I could never fully relax nor stay awake. Thankfully, each cabin had its lights dimmed, and any TVs (yes there is in-journey entertainment) were muted or drastically turned down. However, the one thing that kept my rest ‘on hold’ was the temperature. At times, the cabin was cold and other times, a little too hot.

In the face of my near state of exhaustion, Mataram pulled up to our destination at its scheduled time and platform. Disembarking from our car, the train rested for a couple of minutes, then made its final leg to Solo Balapan station. The silver body faded into the night and we had finally arrived in Jogja.

Firstly, Yogyakarta station. As a domestic tourist arriving at 5.35 am, it was a sigh of relief to see that there were amenities and facilities open (or rather still open) at such an unreasonable time of day. Close to the main platforms, clean toilets, ATMs and small local convenience stores were available and plentiful seating ready for use. Most food outlets had yet to open so we decided to leave the station. Just parked outside the exit, taxis and modified becaks (Indonesian rickshaws) awaited customers. The station as a whole had a small footprint, but it was surprising to see how they squeezed nine tracks and seven platforms into this area.

My friend and I stayed in Jogja for a few days and enjoyed boh the cultural and commercial aspects of the historic and significant province, and an account of our discoveries is found elsewhere in this publication, but since this article is about the train experience itself we will head stright to departure and head of to the tracks again.

Lempuyangan station was a little different. Because a commuter line was integrated into one of the tracks, my 7.00 am departure time was teeming with a diverse crowd of people. The flow of passengers was simple too: Print your ticket, show your ticket (and negative COVID test), and find your platform. The only criticism I would have of such a busy station is that it lacked a discrete lobby – to enter, one had to get out/get off their vehicle on the side of an access road. Whereas Yogyakarta station had a lobby independent of the street and allowed for simple, stress-free access.

All things considered, the trip to and from the cultural capital was pleasant. Over the past decade, KAI had reorganised and modernised- bringing its infrastructure, rolling stock and means of communication into the 21st Century. Its tickets were fairly priced, its carriages were clean and convenient but most importantly, the scheduling was strict. One of my favourite things was coming in and out of Jogja – seeing the greenbelt of the city gradually morph into a developing urban complex, a metaphor for Indonesia’s development and progress. 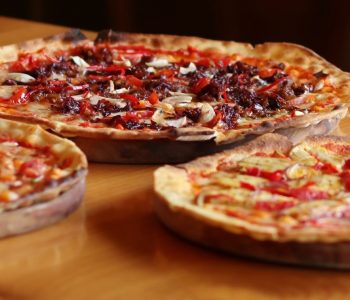 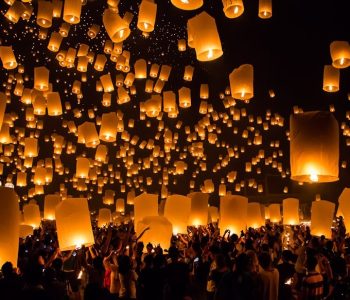 Destinations Around the World for a Quiet New Year’s Celebration 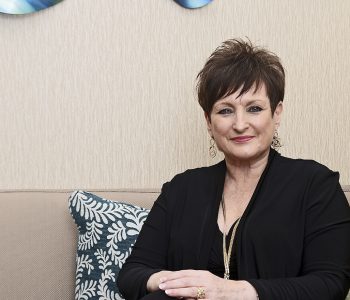 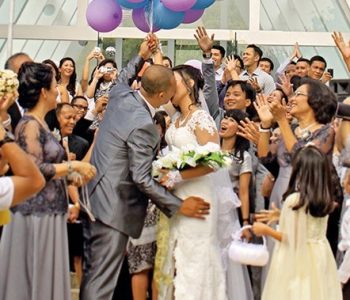 A Refuge In The Middle of Nature 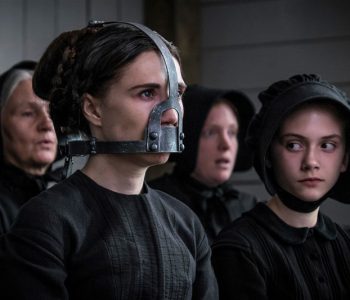 Showcasing the Quality of European Films