It’s not that many years ago that anything even vaguely Chinese was absolutely forbidden in Indonesia, even though for literally hundreds of years there has been a strong presence of ethnic Chinese people here. There was no visible Chinese language anywhere public or published, and certainly celebrations were not allowed in public places. Even the use of Chinese names were frowned upon and the great majority of the ethnic Chinese changed their names to Indonesian sounding names, for example one of Indonesia’s richest and most famous businessmen Liem Siew Liong became Sudomo Salim.

Many arrived as workers in plantations, others as miners, some as simple traders but they all came with two things in common: a work ethic that meant unceasing effort night and day, and a determination to succeed.

And they did, becoming, despite the many obstacles placed in their path, the richest and most successful business owners in the land: William Soerjadjaja who founder the giant Astra Group, Ciputra who created his namesake real estate company, Eka Tjipta Widjaya who founded the Sinar Mas Group, Soedomo Salim, the Salim/Indocement/Indofood group and Mochtar Riadi who made the Lippo Group.

But for sheer wealth perhaps it was the tobacco barons who made the most visible money from Djarum, Sampoerna and Gudang Garam, and who now have empires in banking, insurance, real estate and well, everything!

But none of them had either real “security”, always being viewed as potentially dangerous or somehow beholden to China, nor political power, which was always held by the Javanese majority and safeguarded by the armed forces.

Then along came the visionary (despite his blindness), liberal (alongside his deep Islamic faith) and honest (despite being politically successful) Abdurrahman Wahid (affectionately known as “Gus Dur”) who threw all the prejudices and pettiness out the window and welcomed them all as full citizens, which is why they, and their many more families and friends can celebrate today. It was he who made Chinese New Year — or Tahun Baru ‘Imlek’ (lunar calendar) — a national holiday back in 2000. It was a breakthrough moment worth celebrating, and a win for Indonesian diversity. 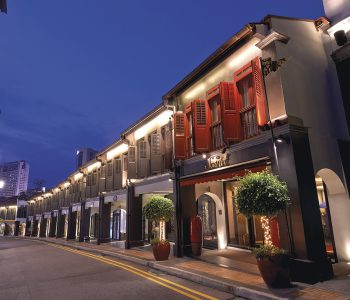 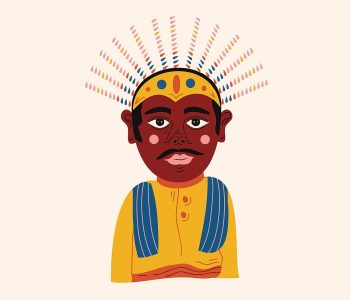 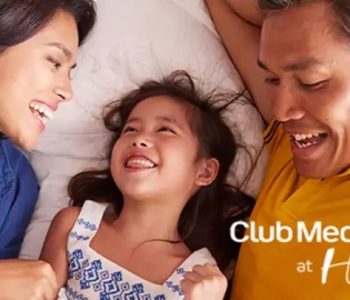 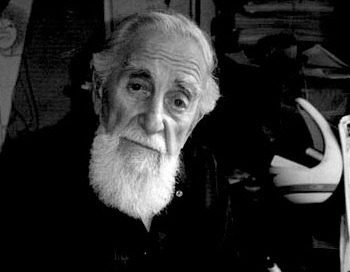 REMEMBERING THE ARTWORKS OF AL HIRSCHFELD 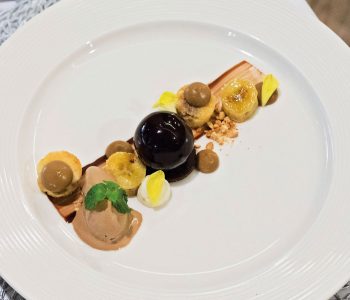 A Culinary Treat at The Maj Senayan