Since first established in 2005, Java Jazz Festival has transformed into a celebration of groovy music and nostalgia where different musical genres amalgamated on multiple stages, offering various performances from local and international artists that attracted audiences of all ages. In its 16th edition, Java Jazz Festival has emerged into a platform for a musical learning experience where festival-goers could appreciate,  possibly inspiring themselves through the live shows presented by emerging and prolific musicians around the world.

Despite the challenges gathering the crowd in the midst of hysteria of COVID-19 outbreak and unprecedented rain during the event held from 29 February to 1 March at JIEXpo Kemayoran, the jazz festival kept running, didn’t stop the fans to see their favorite artists perform on stage even though few artists such as Arie Lennox decided to cancel her show in Jakarta. Maintaining jazz music as its core, group of audiences from family and friends got a chance to witness the melting pot of music where people could see the mix between jazz with pop, R&B, hip-hop, rock, electronica, and folk, as well as other derivative genres.

Unlike, other popular big-size music festivals in the city, Java Jazz has always been having its unique magnitude that could showcase the skill of musicians on stage, allowing the different generations, especially kids who have an interest in learning music are able to intellectually exposed their skills on stage.

In 2020, Java Jazz presented 11 stages in an outdoor and indoor area where audiences came across a performance by conductor Erwin Gutawa who paid homage to legendary Indonesian artist Chrisye presenting a tribute to his songs in a jazzy-orchestra style and also had nostalgic childhood memories with the celebrated group The Jacksons (used to be known as The Jackson Five) that presented captivating performances in the second day of the festival through a medley of I Want You Back, ABC, and I’ll Be There.

The rising R&B star Omar Apollo was among the international headliners who stole the show on the last day with a performance of 13 songs from his two last albums “Stereo” and “Friends”.  Epic performances from funky tone from PREP, mesmerizing vocals by Bruno Major, and hip-hop beat Australian emerging name RINI was filled with youngsters’ crowd. The Free Nationals, a sidekick R&B/Soul band of American Rapper Anderson Paak debuted on Java Jazz while late soul-jazz singer Phil Perry was rendering and reminiscing his pure-hearted old hit song with his signature gospel and whistle. At the center of the Java Jazz stage, California-based group Young Gun Silver Fox invited the audience to feel themselves through the rhythm and blues.

On the first day, Indonesian female singer Reza Artamevia was one of the most awaited performance after hit single Berharap Tak Berpisah (2000) revived in radio chart and garnered attention in popular culture. Through the magnitude of her old song including Satu Yang Tak Bisa Lepas, Aku Wanita, and Keajaiban, the senior and young audiences serenaded and danced with her, they appreciated her effort to fuse some of her pop songs with a groovier arrangement.

It won’t be a fun surprise if there is no collaboration at Java Jazz. Indonesian pop artist Yuni Shara presented Jazz Project featuring a collaborative performance with pianist Glen Dauna, harmonica player Rega Dauna, guitarist Jopie Item and Is Pusakata who performed in an assemble for two-nights in a row. The night of nostalgia was followed with performances of 7 Bintang featuring Deddy Dhukun, Fariz Rm, Mus Mujiono, Trie Utami, Yuni Shara, Ita Purnamasari, Memes as well as an anthology to Fariz RM presented by a list of Indonesian musicians.

The collaboration didn’t stop there as emerging indie artist Mondo Gascaro met Indonesian renowned jazz vocalist Rien Djamain, duo guitar virtuosos Dewa Budjana and Tohpati shared the same stage together, while new jazz idol Ardhito Pramono jammed with Ron King Horn Section. On the other stage, teen Popstar Marion Jola invited jazz singer Dira Sugandi during the performance on the second day that successfully gathered fans from both artists. Few collaborations became a platform to express the admiration of young artists who have the opportunity to perform with their inspiring figures in music.

Not to be missed, a groundbreaking performance was seen from the young Canadian keyboardist who blew away the audiences with his intelligence in playing the tuts that turned to be one-of-a-kind attraction. ABBA revival with a harp player, and multitalented Gerald Situmorang, as well as saxophonist/trumpet show from Brass Against to Maurice Brown.

Supported by BNI in the last few years, Java Jazz refuses to be conventional and puts jazz in a certain box with niche segmentation. Since the founder, Peter F Gontha handed over the annual jazz festival to his daughter Dewi, Java Jazz has evolved to be one of the most emerging jazz Festivals in the world that welcomes any musician. There is nothing old-fashioned or outdated at the Java Jazz Festival, the annual celebration of music has its own allure to many music fans who come to look for a community of musicians, enjoy the music, and appreciate them in a very positive ecosystem. 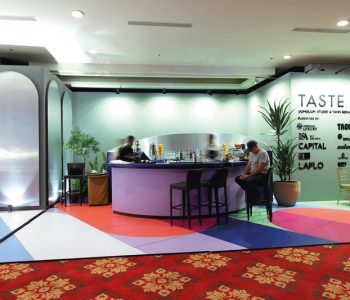 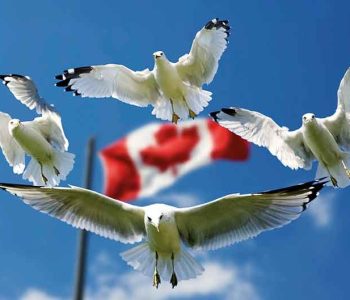 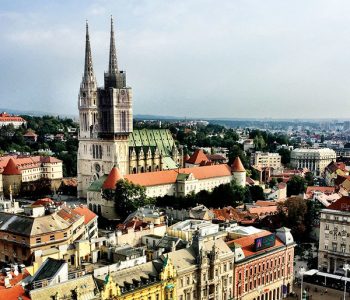 Zagreb: An Old City with a Young Soul 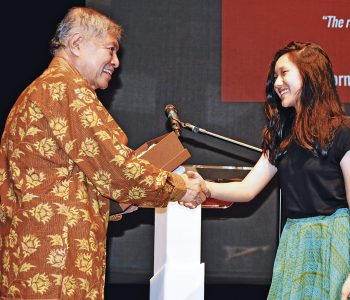 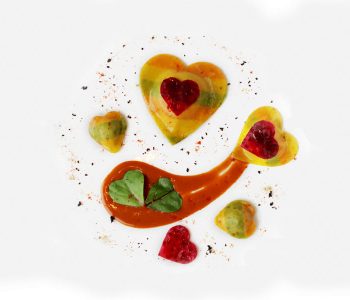