Like our Galaxy, Jakarta is at once filled with exhilarating beauty and things that can end your existence. Take note, for knowledge is key to survival.

Night Life
Jakarta literally never sleeps. No, I do not mean figuratively. The Colloseum may only be open till 5 am, but there are plenty of places for an all-nighter to turn into a what-day-is-this. Staying out clubbing for 24 hours straight or longer is possible in Jakarta, unlike in other supposedly major cities around the world. Exercise caution as it may end you.

Used in moderation, Jakarta’s night scene can alleviate your traffic trauma. Getting from Hayam Wuruk to Blok M in 20 minutes despite adhering to traffic signals is a privilege exclusive to the after dark and a wonderful glimpse into what commuting in Jakarta could be like under a competent governor. Typically, your home-work-home commute involves South and Central Jakarta with traffic getting gradually worse towards the smaller winding roads of the increasingly residential South. Luckily, you have the option of waiting it out at one of the many sweet chill-out spots along the way. However, if you work in the South and live in the deep South, well, my condolences.

Ironically, the malls which are perhaps a partial contributor to traffic also provide a pitstop with a huge variety of bars, cafes and restaurants within Pacific Place, Plaza Senayan and Senayan City alone. This is the middle ground, I suppose. On the opposite sides of the spectrum, you could also either suit up at Henshin or Skye, or slum it in sandals around Sarinah Thamrin or, well, Blok M… ugh!

Music Performance
Classical music lover? Forget about planning to see a concert, months in advance or spontaneity. Concert Season listings are non-existent. The largest concert hall lists on average one concert a month, on the given month. Compare that to the almost daily events listed through to late 2019 at Teatro alla Scala di Milano, or even the fully listed season program of the neighbouring Bandung Philharmonic. This may seem odd when simply comparing Milan’s 1.3 million to Jakarta’s 10. Then again, as much as Italians may criticise their government, at least they have 80 plus Institutes of Culture worldwide while the diaspora of Indonesian musicians is left to fend for themselves abroad.

That said, the performances of the Jakarta Simfonia Orchestra in their home venue, Aula Simfonia, is of a consistently respectable international standard, even outstanding on occasion. I can’t help but wonder if enough patrons could be brought together to form some version of the Nippon Music Foundation. Great acoustics may ensure the quality of sound reaches the listener undiminished, but sound quality itself depends on the instrument and the performer.

Despite similar rarity, other consistently high-quality performances come from Avip Priatna and his BMS, JCO and TRCC, as well as Iswargia’ Sinfonietta. If you’re into weird contemporary music, stay tuned to Salihara.org. Foreign institutes of culture occasionally (key word) bring in their best. When they do, such as when Erasmus Huis hosts the winner of the Liszt Piano Competition, readers of my regular article can expect to know about it.

Music Education
We’ve all read articles that ramble on about the benefits of learning music. Note to the wise, it only works under the tutelage of a fine teacher. Otherwise, you’re either throwing money down the sewer or worse yet, risking injury. With poor technique, the risk increases the harder you work. I once saw a job listing for a music teacher the requirements of which were first, own means of transport and last, be able to play at least one piece. ONE PIECE!!? Why I oughta… Fortunately, fine teachers do exist available to teach in English and in some cases, even German. Read the full list in my article.

_______
This statement is reproduced from the official Embassy webpage. This article is originally from paper. Read NOW!Jakarta Magazine September 2018 issue “Music and Nightlife”. Available at selected bookstore or SUBSCRIBE here.

John Paul studied music in Germany and Italy. He founded an annual charity concert in 2011, helping over 200 children stay in and or return to school. 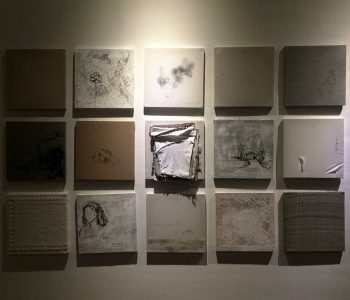 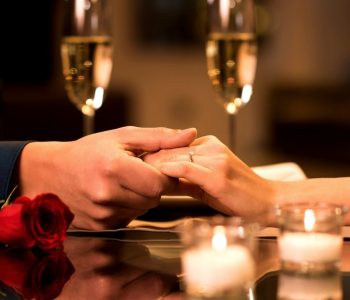 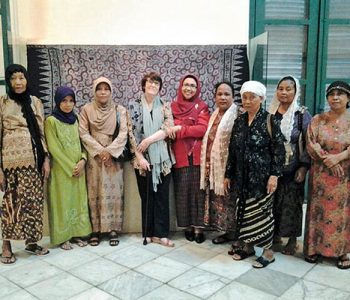 The Art of Batik Gedhog 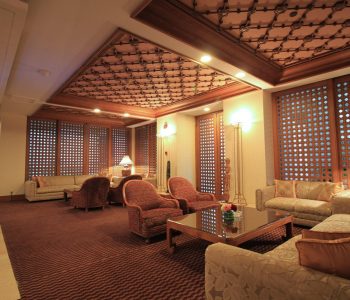 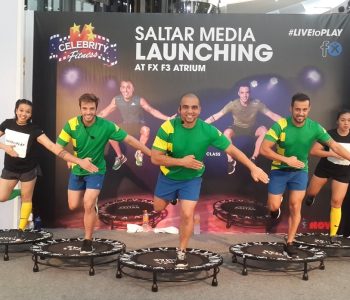