Indonesia continues to welcome foreign tourists by offering visa-on-arrival services for 169 countries. This is part of efforts to achieve the target of 20 million international visitors by 2019.

In early March, the Central Bureau of Statistics (BPS) released the data for January 2019, showing that the number of international visitor numbers touched 1.16 million, equal to 5.8 per cent of the total target of 20 million visitors this year.

It’s a good start for the domestic tourism climate as when compared year-on-year, the number increased 5.5 per cent compared with only 1.1 million visitors in January 2018. The Ministry of Tourism has runs multiple campaigns to promote domestic tourism, including the development of destinations in many of the country’s islands expand tourist numbers.

64 per cent of the international arrivals to Indonesia have been via the airports in Jakarta, Bali and Surabaya, while the ports of Batam, Tanjung Pinang, and Tanjung Uban have welcomed 12 per cent of foreign visitors.  Last year,  Entikong, Atambua and Jayapura welcomed 223.5 thousand visitors or 19 per cent of the total number.  On average, the decrease was seen in January at all entry point compared to December 2018.

With regard to country of origin, visitors from China were among the highest, a 73 per cent increase from 101.92 thousand to 176.33 thousand visitors. The data also shows that visitors from Singapore to Indonesia have increased 21.26 percent to a total of 118.81 thousand people in January, and 106.87 thousand arrivals from Australia, a subtle increase of 8.97 percent.

Tourists from Malaysia, once a significant number, have dropped 22.89 per cent from 207.12 to 159.71 thousand visitors, which was also seen among visitors from East Timor.

Drop in Occupancy
BPS also noted that hotel occupancy levels in Indonesia have significantly dropped 52.58 per cent in January 2018 but the industry remains optimistic to increase occupancy numbers for next holiday season after the country suffered a major natural disaster which affected tourist destinations including Lombok. Demand for residential properties, including apartments, is likely to drop with the predicted drop in expatriate workers here.

According to Bisnis.com, Colliers International released a report noting that many expatriates are expected to depart the country at the end of their contracts Hence,  property occupancy is expected to fall. Currently, the government doesn’t plan to add significant numbers of foreign workers in the fields of technology and infrastructure.

Data from Center for Indonesian Policy Studies (CIPS) shows that the unemployment rate in Indonesia has decreased 4.7 per cent in 2019. The government has taken steps to open investment opportunities for foreign entities as part of efforts to help create jobs for Indonesians. 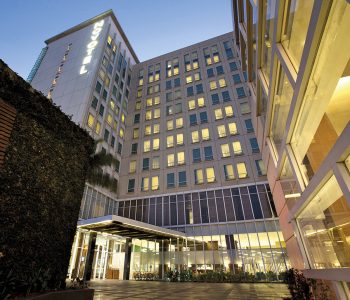 Need a Bit of Weekend Getaway? Bandung is Always a Choice 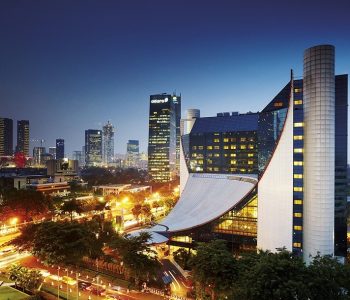 Luxury Business Hotel at Its Best 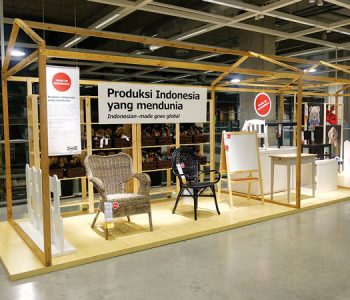 The Spread Of Corporate Responsibility 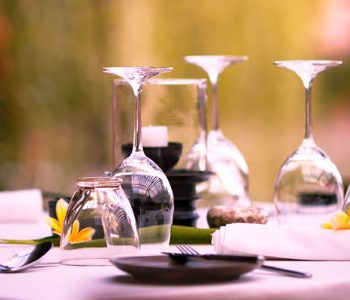 The Joy of the Festive Season at METIS Restaurant, Lounge and Gallery 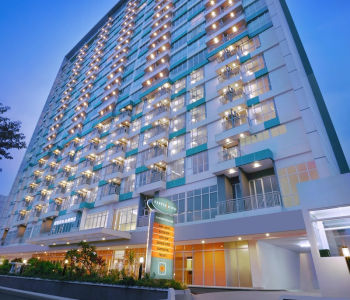