On National Trash Awareness Day, Indonesia Indah Foundation launches in Jakarta with the aim to empower Indonesians to become agents of change for the environment.

Over the last few years, the news that Indonesia is the second-largest generator of inadequately managed plastic waste has been splashed across headlines around the world. Indonesia produces 3.2 million metric tonnes of plastic – 10 per cent of the world’s total – that ends up in landfills or as litter each year. Due to urban runoff and the illegal dumping of litter, many rivers in Indonesia are choked with plastic waste, which leads to flooding and disease.

With a board made up of influential businessmen in Indonesia, Indonesia Indah Foundation (IIF) hopes to be able to make some real change. The board of advisors include Edwin Soeryadjaya, Chariman of Saratoga Investama Sedaya and President Commissioner of PT Adaro Energy, Anish Daryani, President Director of M&C Saatchi Indonesia, and Kenneth Sauer, Managing Director of Risco Energy.

The foundation is founded by Angela Jelita Richardson, a journalist and environmental activist, who in a bid to raise awareness to the issue of waste in Jakarta, founded Clean Up Jakarta Day in 2013. In 2018, Clean Up Jakarta Day gathered 1 million volunteers at over 100 cleanup locations in Jakarta and the Thousand Islands.

After the success of last year’s activities, Angela decided to grow the event into a multi-faceted, sustainable foundation that aims to change mindsets and behaviours by educating people in Indonesia to the detrimental effects littering and plastic waste has on the environment, its animals, and our health.

As part of their Awareness Programme, Angela and her team are currently building a national day dedicated to cleaning up the environment, aptly named Hari Bersih Indonesia (Indonesian Clean Day). Hari Bersih Indonesia is a day IIF wants everyone in Indonesia to be proud of and will take place on 21 September 2019, in tandem with the second World Cleanup Day. IIF encourages as many people to get involved by volunteering to organise clean-ups in cities, on mountains, on beaches, underwater, and at sea.

Hari Bersih Indonesia works with Fornas Rintara Jaya to mobilise clean-ups on the islands, as well as the Ministry of Environment Jakarta, who co-ordinate the collection of litter from over 150 clean up locations in Jakarta. The foundation aims to work with the Ministry of Maritime Affairs and Fisheries to mobilize fishermen to clean up the oceans as well.

Other programmes under IIF include an Environmental Sustainability Education Programme (ESEP), which is a collaboration with MAN Forum and the Ministry of Education. This exciting programme will take students and communities outside and into their local environments to pick up litter, followed by being shown practical solutions to refuse, reduce, reuse, recycle and rot (composting organic waste).

Under the Outreach Programme, IIF will be creating public service announcements (PSAs) to bring the message of refuse, reduce, reuse, recycle and rot to Indonesians of all walks of life.

Through these PSAs, IIF aims to show everyday people how detrimental littering is to the environment and in turn ourselves, with the aim of changing behaviours towards being more environmentally concerned citizens. 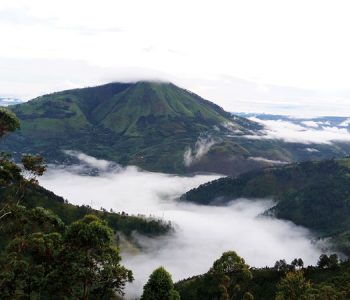 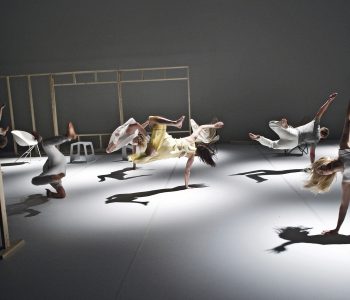 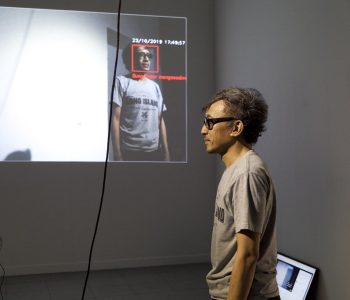 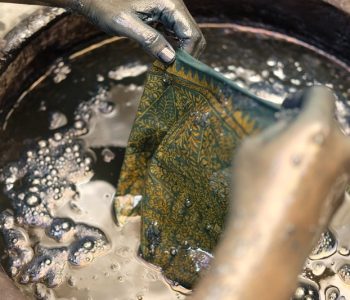 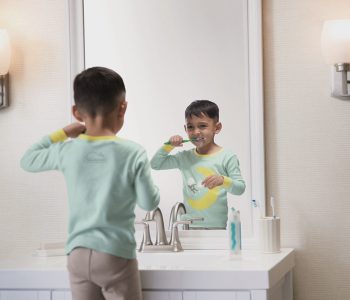