SIS CEO and founder Jaspal Sidhu learned early in his childhood how education was going to have a significant impact in his life. His father, a humble doorman who served Singapore’s biggest hotels for decades, never ceased to emphasise in the household how going to school was going to make a difference for everyone’s lives.

Nearly three decades ago, Jaspal came to Kalimantan to work as an engineer in the then-booming mining industry. Together with his closest friends, he built a successful mining empire that enabled him to live and provide a lucrative life for his family. But all the money and fame and status did not give him the gratification he was looking for.

Not surprisingly, his father has always been insistent about him helping children go to school instead of mining or building bridges and roads. “Change the world by helping kids go to school so there will be less of them who will have doorman fathers who die poor,” Jaspal’s father advised him. Thus, the birth of Singapore International School, now Singapore Intercultural School or SIS as it is more popularly known.

Jaspal was initially distressed how most international schools in the country charged an average of more than US$20,000 per year in school fees. It’s no surprise then that only the archipelago’s elite and high-income families could afford to let their kids get into these schools.

Inherent across the SIS Group of Schools is the philosophy of creating a top-notch, sustainable education experience in the country and ensure its full accessibility to as many income levels as possible. Thus, Jaspal built Singapore Intercultural School Bona Vista, which cut the average tuition rate in half from international schools in Indonesia. Then came SIS campuses in Medan, Semarang, and other parts in Jakarta that yet again cut the school fees to US$6,000. In SIS Palembang, SIS charges a minimal US$1,800 in school fees.

Nearly thirty years after SIS Bona Vista was built, the SIS Group of Schools is now widely recognised as one of the leading international schools not only in Jakarta but across the archipelago. With its steady increase in enrolment rates, SIS Group of Schools competently continues to spread its mission of providing excellent-quality education to a global audience.

This year, SIS has set the foundation for the Vijaybhoomi International School as part of its joint venture with India’s IFIM Institutions. Not only that, construction of more SIS schools is ongoing in Malaysia, Vietnam, and other Asian countries. It won’t be too long before the expansion of the SIS Group will be felt across the globe.

Jaspal is quick to attribute the school’s revolutionary progress to three essential elements: the Singapore Curriculum, the PACE philosophy, and the SISI programme. All of these initiatives form the school’s instructional blueprint that promotes SIS’s vision of better accessibility to high-quality education for students of all income levels at a fraction of the usual price.

“I am happy how my dream to  make all SIS schools accessible to as many people as possible in the country is slowly being realised. I am sure my father is twice as happy and proud,” says the Singaporean SIS CEO and founder.

Can’t be Bothered to go to Work? Here’s why. 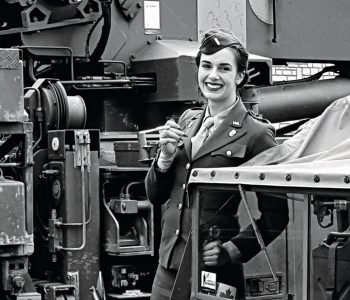 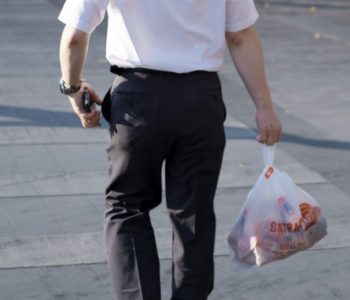 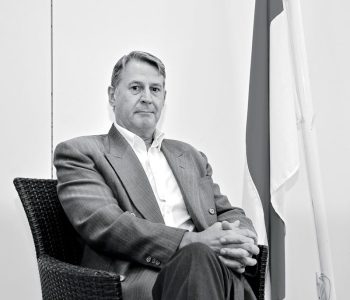 The Politics of Everything 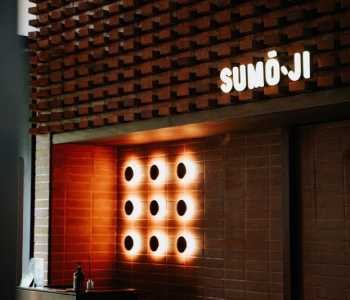 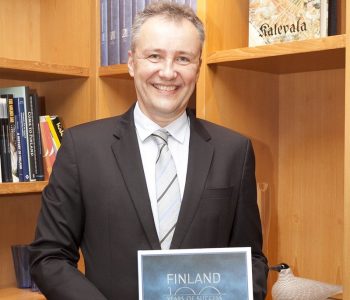 In Conversation with H.E. Jari Sinkari Ambassador of Finland