American Saxophonist Kenneth Bruce Gorelick, popularly known as Kenny G, sparked much excitement on stage during his “One Night Only” concert in Jakarta on 6 Nov. The 62-year old instrumentalist began his Southeast Asian tour in Jakarta with a magnetising performance which transcended his multi-generation fan base.

At the Kota Kasablanka Hall, the “One Night Only” the instrumentalist curated a variety of music, ranging from velvety tones to rhythmic arrangements.

The only vocals heard that night was emerging Indonesian singer Ardhito Pramono who performed the opening act. His solo featured a piano and he focused on the blues with songs like “What Do You Feel About Me”, “Fake Optics”, and his latest single “Bitter Love”.

Audiences were surprised by Kenny G’s entrance – non-traditionally, from the back! The tender sound of the saxophone filled the space as her performed “Home” that eluded a romantic atmosphere. The song was an extended version on the classic, and lasted a good three minutes, as he walked to the stage, drawing cheers of excitement and applause from the audience.

G greeted his fans with stumbling words as he tried to spoke in Bahasa Indonesia. “Thank you very much, welcome! Sorry my Bahasa Indonesia is not very good, but I am gonna try,” he said.

Kenny G is no stranger to Indonesia, having first performed in the 1980s and more recently during the Prambanan Jazz International Music Festival  in Yogyakarta in 2015. “Saya sudah sering datang ke Jakarta. Saya senang sekali berada di sini. Terima kasih atas kedatangannya. (I've often come to Jakarta. I had a great time in Indonesia. Thank you for coming),” G said in Bahasa Indonesia.

G performed familiar songs such as “Pieces”, “Going Home”, “Jasmine Flower”, “The Moment”, and “Song Bird”.  A total of 15 songs including “Heart and Soul”, “Cadenza”, “Havana” and “Desafinado”, were delivered in a fresh arrangement that conveyed much nostalgia. The Seattle native specially presented his Grammy Award winning song “Forever in Love” which received the award for Best Instrumental Composition and marked his career in 1994.

That evening, the power of the musical instrument was pronounced as Kenny G, who performed with his band, gave each member an opportunity to perform solo. Percussionist Ron Powell—who also had performed with Santana, Michael Bolton, and Frank Sinatra—took over the stage to raise the beat and invite the audience to dance. The accomplished guitarist John Raymond, drummer Daniel Bejarano, and bassist Vail Johnson who have been touring with G also gave solo performances during the concert.

His tour in Jakarta ended with a rendition of  “My Heart Will Go On”, a song popularised by Celine Dion. This  instrumental piece was certainly among his best.

G said goodbye to his fans who stood up and cheered him on. The Southeast Asian leg of his tour began here in Indonesia, after which he is set to perform in Singapore and Malaysia. 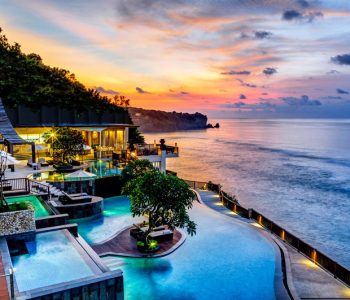 Spend This Lunar New Year on the Cliff Tops of Uluwatu 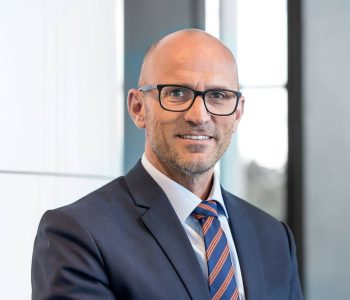 Interview with Benjamin Giles: Commissioner of the Queensland State Government to Indonesia 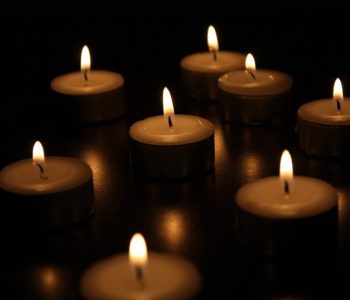 Disaster, Why And How Do We Better Respond 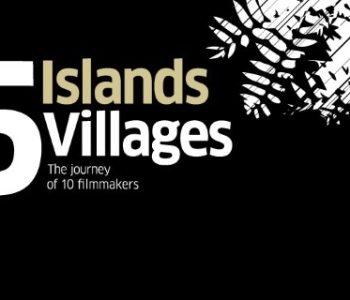 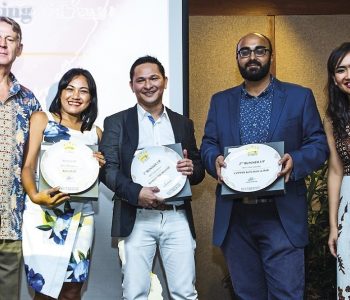