The temples of Java bear testament to Indonesia’s connection to Hinduism and Buddhism. The intricate carvings on these 9th Century structures convey the various artistic influences of the period. Now among the country’s most visited attractions, these spaces have morphed from places of spiritual worship to destinations with social purpose. But where do we fit in as visitors to these revered spaces? What happens to us when we place ourselves in front of the camera?

That’s where English photographer Will Cooper steps in. Via a series of photographs in an exhibit entitled Sendiri—currently on display at Paviliun 28— Cooper weaves a story of the visitors he interacts with during his journey from the lens of participant-observer.

There’s a photograph of a group posing in a manner imitating the carvings at the Prambanan Temple. In another, visitors rest at Borobudur Temple, deep in thought or in conversation as the camera captures the moment candidly. In yet another— and perhaps one most emblematic of Indonesia’s cultural diversity— two women in hijab pose for a selfie at a Hindu temple.

These images in this aptly titled exhibit (Sendiri is ‘alone’ in Indonesian) represent more than just the blurring of the spiritual and social.

They represent the notion of us being ‘alone’ and disconnected from our immediate surroundings, Cooper notes. And, deeper, it reveals a trait common to us all, the idea of curating our self image by sharing photos on social media. Ironically, the link that connects us is the disconnect of it all.

Influenced by fellow English documentary photographer Martin Parr’s work, Cooper’s journey around Java is, in essence, an anthropological look at the people who visit these spaces. “There is nothing new about taking a photograph of the amazing view and temples. That has its place in the photography world,” Cooper says. “But I took it from Martin Parr’s work and tried to spot these stories that were going on in the way he would have interacted with these temples today,” he adds.

There is nothing new about taking a photograph of the amazing view and temples. That has its place in the photography world. But I took it from Martin Parr’s work and tried to spot these stories that were going on in the way he would have interacted with these temples today.

-Will Cooper, The Photographer

Based in Jakarta since 2016 Cooper’s collection of photographs taken around the world provide insight into each city’s everyday experience.

After all isn’t the intimacy of modern life our social currency?

Sendiri is on display until April 1 at Paviliun 28,  25 Jl. Petogogan I No.6. For more information on Will Cooper’s photographs, visit: www.willcooperphotography.com 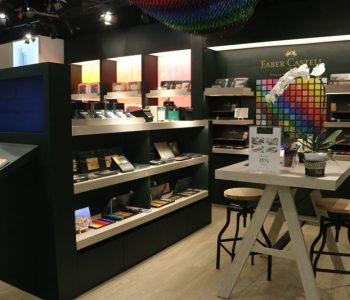 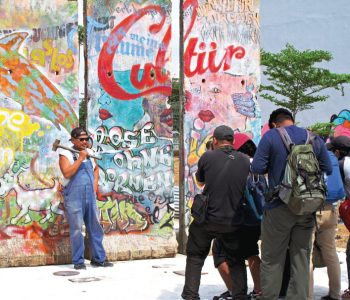 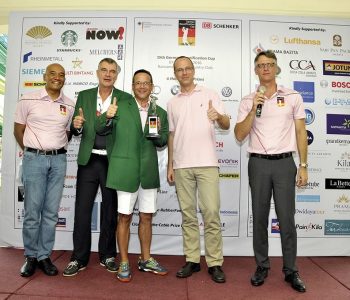 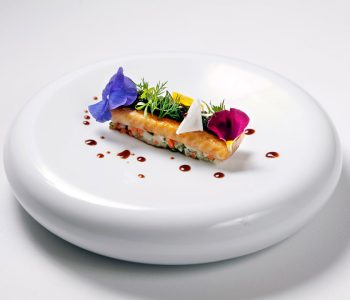 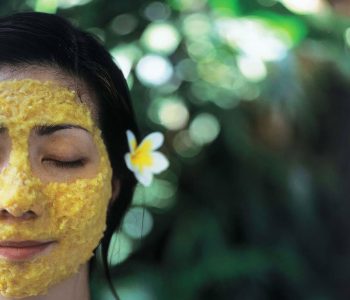