Scottish Sporting Legend Alan Rough returns to Jakarta to recall his role in a unique Scottish-Indonesian sporting and “cultural” collaboration.

In this era of globalisation, Indonesian football lovers have already become accustomed to English Premier League teams visiting the archipelago. But back in the early 1970s, things were quite different. Asia, let alone Indonesia, was hardly a destination of choice for British teams to visit. Therefore it is all the more surprising that it was in fact a hitherto unfashionable Scottish club that can justifiably lay claim to be the original trailblazing pioneer.

In February 1971, a packed Hampden Park in Glasgow witnessed what is arguably one of the greatest upsets in Scottish footballing history. The all-conquering Celtic side of the time was facing one of their Glasgow rivals in the Scottish League Cup Final: Partick Thistle, also referred to as the Jags, from Glasgow’s West End. Thirty minutes into the game, a shell-shocked Celtic team packed full of European Cup winners and internationalists was four goals down and never recovered. Such was the Jags dominance that day that highlight footage of the game fails to feature the Jags’ 19-year-old goalkeeper Alan Rough.

For “Roughie” this was clearly one of the standout moments in a stellar career which earned him 53 Scotland caps, appearances at three World Cups and a permanent place in Scotland’s Hall of Fame. During his career, he rubbed shoulders with some of the world’s finest players but very few – if any of them – can also lay claim to gracing the hallowed turf of the Bung Karno Stadium in Jakarta. How exactly Partick Thistle ended up in front of 70,000 people playing against the Indonesian national side in May 1972 remains the stuff of sporting folklore. We do know that it involved a Malaysian businessman, who – recognizing the Jags’ appeal – decided South East Asia was as a good place as any to launch them onto the global stage. The tour involved a stopover in Kuala Lumpur and a game against the Malaysian national team before this team of Scottish youngsters hit Jakarta. Roughie still recalls the story of their pre-match preparation.

“We were billeted in Hotel Indonesia and decided that a few hours under the sun by the pool was necessary. Suntan lotion had yet to reach supermarket shelves in our local Maryhill neighbourhood of Glasgow, so by the end of the afternoon it was very much Partick Thistle ‘goreng’. Such was the extent of the sunburn that we really only had one pre-match tactic… don’t pass the ball chest high”. Roughie was astonished at the size of the crowd that day. “As a Jags player you often find yourself playing in a half empty stadium, so to turn up and see the Bung Karno packed to the rafters was quite the sight. If only we had the foresight to start a local supporters club there and then”.

Later it was revealed that the aforementioned Malaysian businessman had promoted the game as Indonesia vs. Scotland. Thanks in part to Roughie’s spirited display between the sticks keeping the famed Indonesian strike force of Wiranto and Setiawan at bay, the Jags fought out a credible 1-1 draw. Unfortunately for the Scottish youngsters, they went back home the following day, and as the years pass, memories of their part in this unique chapter of Indonesian-Scottish relations slowly fade.

Now, 44 years after his initial visit, Roughie will return to Jakarta to reacquaint himself with the Bung Karno stadium and perhaps even some of the nightlife that the Jags players apparently found very much to their liking. During his visit he will be presiding over the first England vs. Scotland football match amongst the British expatriate community as well as being a guest speaker at the St. Andrew's Ball. Both events will take place on December 3rd. Very few Scottish sporting legends make it as far as Jakarta. For firsthand tales of the Jakarta tour in 1972, what it was like to play under the management of the likes Jock Stein and Ally MacLeod, the inside story behind who really stole the Wembley goal posts in 1977 and how becoming a rap artist dealt with a mid-life crisis, join Roughie in on 3 December at the Java St. Andrew’s Ball.

Text by Ainsley Mann, die hard supporter of The Jags 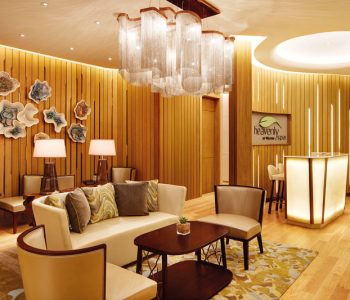 A Heavenly Escape at Westin Jakarta 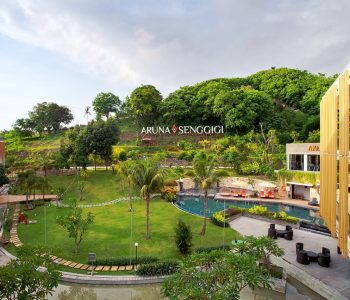 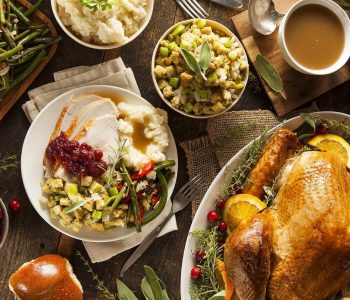 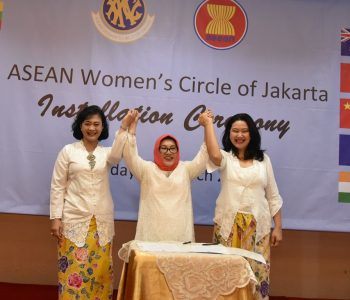 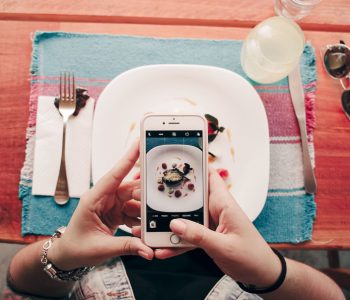 How Technology is Changing Our Food