The ethereal beauty of Indonesian batik through its vast richness in colours and patterns came to life in an exhibition entitled “Selisik Batik Pesisir: Pameran dan Pasar Batik” held in October.

Sponsored by the Kompas Daily, the exhibition featured batik fabrics from Indonesia’s coastal areas—from Tuban in East Java to Bengkulu in Sumatra. The selection was made based on the topics of special features that had been published on the daily. Earlier this year, reporters from the well-respected newspaper spent five months exploring the country in search of artisanal coastal batik producers and reporting on their plight. Each of the batik patterns from the areas they covered was then brought on display at the exhibition.

“In 2009, UNESCO named batik a cultural heritage of Indonesia, and thus it is our duty to keep it alive. Although many people claim that they love batik, most cannot distinguish between batik that is truly hand-made or batik that is factory-made and mass-produced. Hopefully, Selisik Batik Pesisir will help us gain a deeper understanding about batik,” said Ninuk Mariana Pambudy, Deputy Editor-in-Chief of Kompas Daily.

Aside from preserving Indonesian cultural heritage, the exhibition also sought to lend support to local economy.

“It can lead to a real economic movement as batik involves many creative workers and buyers. BTPN (Bank Tabungan Pensiunan Nasional) is proud to be involved in this project, since we also support small and medium enterprises,” said Mari Elka Pangestu, Independent Commissioner of BTPN and former Minister of Trade of Indonesia.

Bengkulu Governor Ridwan Mukti, who was present at the exhibition opening, expressed hope that more people would come to embrace batik patterns from his home region. One of the most well known of Bengkulu batik patterns is Batik Besurek, which combines Arabic calligraphy with patterns of Rafflesia arnoldii, the world’s largest and one of the rarest blooms found in Bengkulu rainforests.

“We hope that this event will help us introduce both Batik Besurek and Bengkulu and eventually pave the way for an improvement of the welfare of the people there,” Bengkulu Governor Ridwan Mukti said. 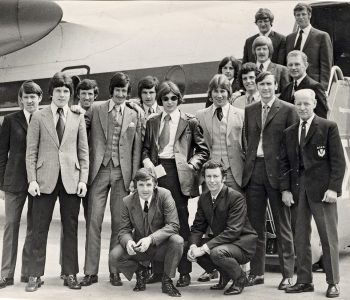 Scotland and Indonesia, United Through Football Since 1972 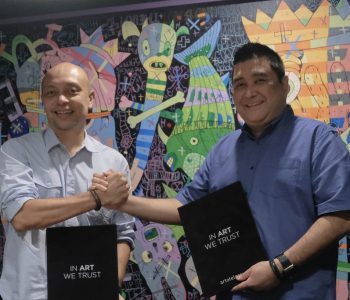 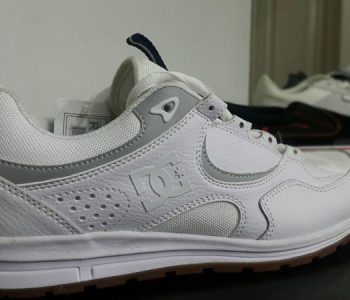 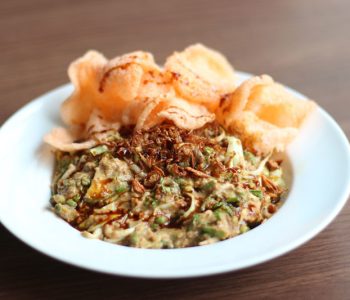 Ajag Ijig Turned up a Notch with Betawi Cuisine 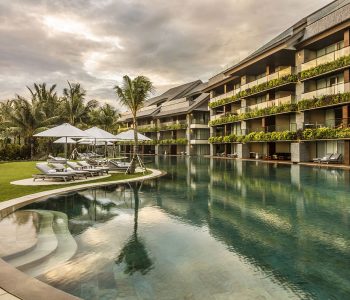