The Langham, Jakarta welcomes a sensational addition to its culinary offerings with the opening of T’ang Court, introducing The Langham brand’s legendary Cantonese restaurant most prominently known for its Three Michelin Star outlet at The Langham, Hong Kong, to Indonesia.

Unveiled on Friday, 28 October 2022, T’ang Court at The Langham, Jakarta is set to tantalise the most discerning of palates with its exquisite array of delicacies from the epitome of Cantonese cuisine, meticulously curated and prepared by Executive Chinese Chef, Chong Kooi Sam, and his talented culinary team.

“As one of only five Cantonese restaurants in the world to achieve Three Michelin Stars in Hong Kong, T’ang Court Jakarta will follow these prominent footsteps at The Langham, Jakarta. The restaurant will become a popular eatery for both locals and travellers, either in the main dining hall or in the exquisite Private Dining Rooms, all with breathtaking views. The restaurant is accepting its prominent role in enriching the culinary scene in Jakarta, one of the most exciting and vibrant locations for food enthusiasts in Southeast Asia. We are full of excitement to bring nothing but the best in Cantonese Cuisine to our city,” said Alexander Poindl, General Manager of The Langham, Jakarta.

Reflecting the classic timelessness of the Tang Dynasty, The Langham’s acclaimed T’ang Court restaurant in Hong Kong and Macau has been acknowledged as Three Michelin-starred restaurants by the esteemed Michelin Guide since 2009. These restaurants have presented a vast selection of masterful Cantonese culinary indulgences crafted with the finest ingredients amidst the extravagant setting.

Boasting a lavish venue with opulent furnishings, T’ang Court presents an original and aesthetically pleasing design heavily influenced by the Golden Age of Chinese arts, literature and culture, where diners will be wrapped in the richness of cultural galore. The venue has been carefully curated with visual exhibitions of history and philosophy in several astonishing installations including paintings, calligraphies and vases, displayed throughout the restaurant.

Walking into the restaurant, diners will be treated to interiors that have been dominantly inspired by embellishments from the Tang Dynasty with elements of Sancai influences on horse pottery and mural, three-coloured ceramic and shades of cobalt blue. The majority of the pots placed in the main hall are Bao Xiang Hua, also known as the mythological flower that serves as the most auspicious motif.

Open for lunch from 11.30am – 3pm and dinner from 5.30pm – 10pm, T’ang Court accommodates up to 160 seating capacity with six well-appointed private dining rooms, perfect for family gatherings, business engagements or even a romantic date. Each private rooms feature distinctive concepts with flowing and meaningful portrayals of Chinese flowers, each encompassing a deep and beautiful depiction of wisdom and prudence in life.

The private dining room corridor is dubbed ‘The all seasons of peace and fortune’ hallway (Si Ji Ping An Menting). The plates are exclusively designed to celebrate the work of Li Bali, one of the famous poets from Tang.

For more information or reservations, please call +62 21 2708 7888 or book directly through sevenrooms.com/reservations/tangcourtjkt 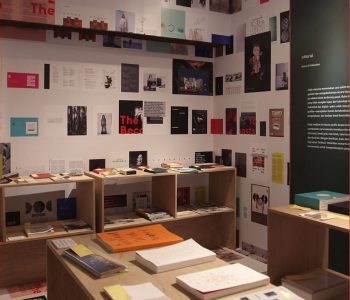 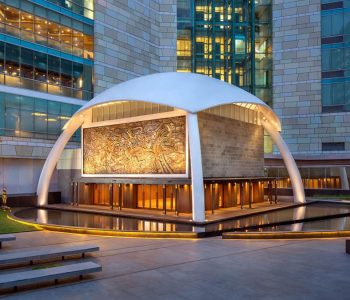 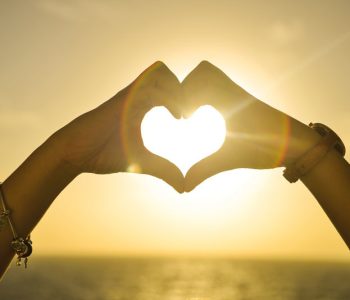 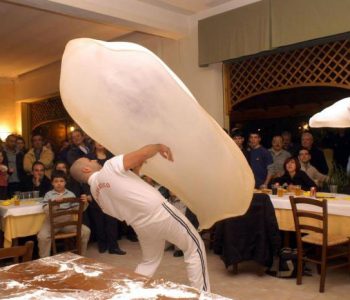 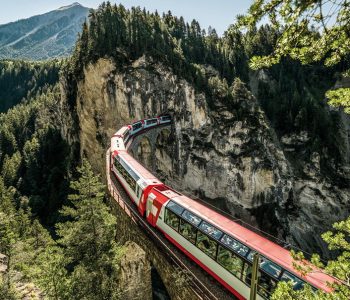 The Best Way to Experience Switzerland