Please don’t hold it against me but I can at times be easily confused. And confusion reigned when I first heard about Vong Kitchen, the newbie on the block of must try restaurants on Jakarta’s dining scene. “Have you tried Vong Kitchen?” my friends would say. Except to my ears, I heard Wong Kitchen. I imagined a new Chinese restaurant had opened in Jakarta’s SCBD with the most unimaginative of names. To then be told the cuisine was Modern French- American I knew I was on the wrong track. All was clarified when it was pointed out “not Wong dear Vong” Ah!

A little research revealed that Vong Kitchen has quite a pedigree and is the latest in a string of award winning restaurants opened by celebrated French chef Jean-Georges Vongerichten. His flagship restaurant, Jean – Georges which opened in New York city in 1997 became iconic earning up to three Michelin stars and was soon hailed the best French restaurant in America. It was also famously where President elect Trump dined with Mitt Romney back in 2016.

Jean – Georges continued to open restaurants across the US and then internationally including London, Dubai, Tokyo and Singapore.  Teaming up with son Cedric Vongerichten, also an award winning chef, they set their sights on Jakarta. The choice of Jakarta as the next international location was partly influenced by Cedric’s wife Ochi’s Jakarta upbringing.

Vong Kitchen opened its doors in April 2018 with Cedric at its helm as Executive Chef. 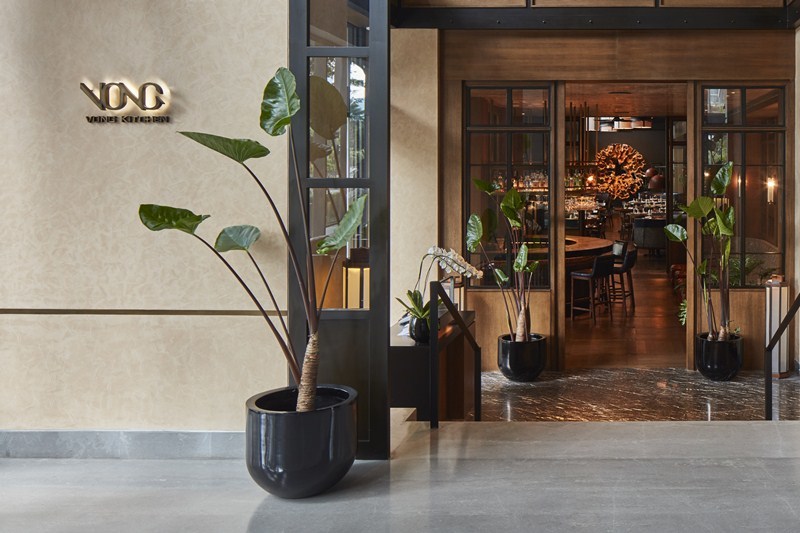 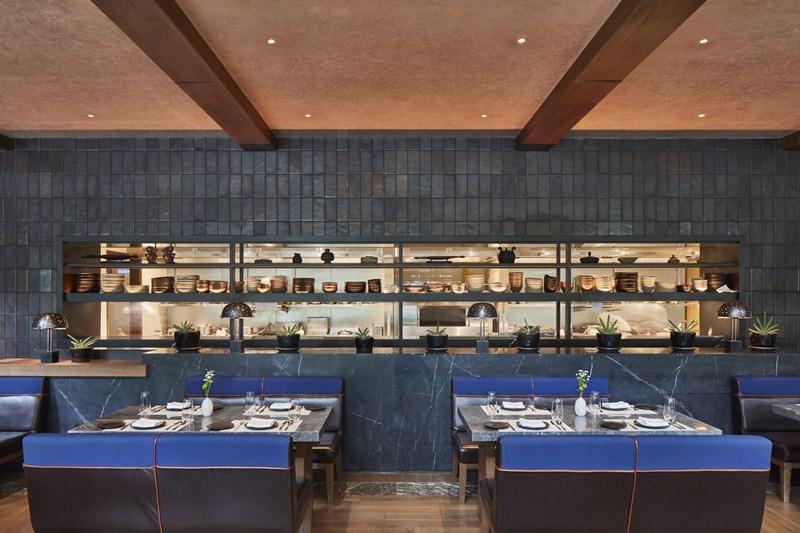 Located on the ground floor of the new Alila Hotel Jakarta, it was open for lunch and dinner prior to the Hotel’s soft opening in November 2018 and has since continued to operate as a separate entity and now also serves breakfast for its hotel guests.

I was late trying Vong Kitchen for the first time, post the newcomer excitement and initial critiques, some good, some bad. I arrived for dinner with an open mind. After all, new restaurants usually come with teething problems which are ironed out (or maybe not) after the first few months. So six months after opening did Vong Kitchen tick the boxes for me?

On entering, my husband and I were wowed by the ambiance and décor of up market urban chic. It was what all well healed Jakartan diners now expect, and Vong Kitchen gave in spades. Tick! 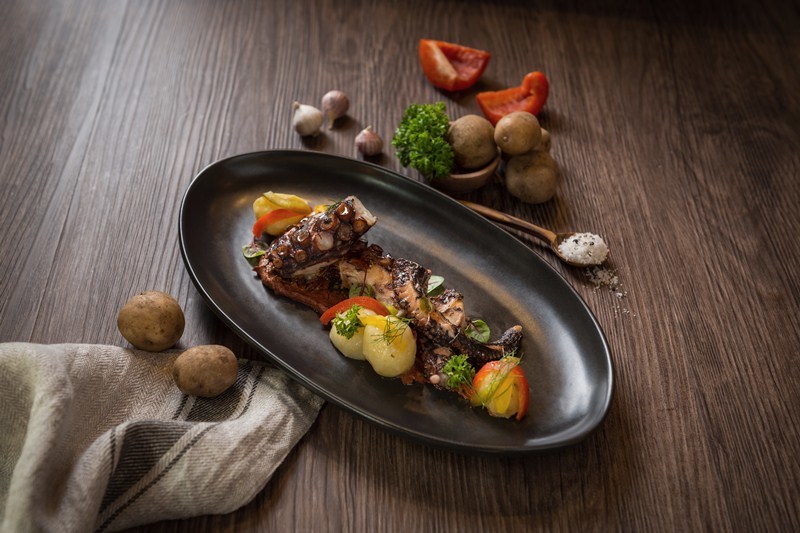 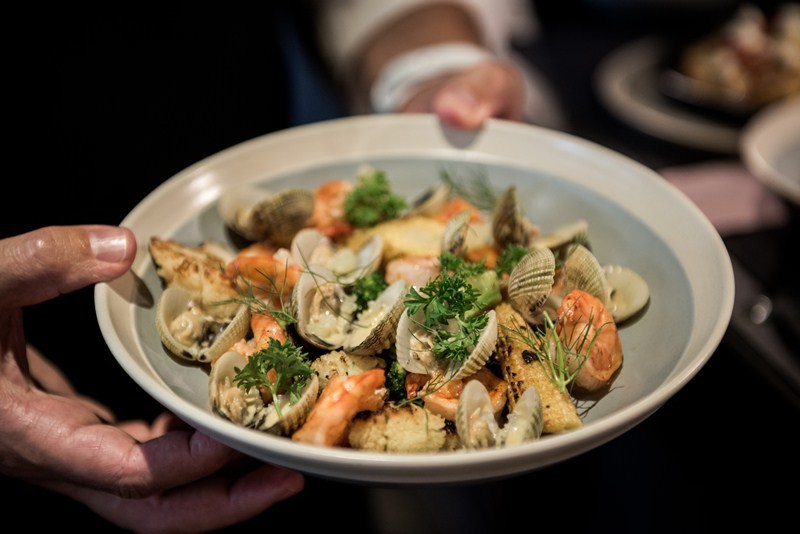 We were greeted and efficiently whisked off and shown to a cozy and comfy semi circle booth, presented with menus and made to feel welcome. So far so good and Tick!

As we surveyed the menu, the General Manager Benjamin Keens came by and introduced himself, gave menu recommendations and chatted to us as if we were the only two diners in the restaurant.

Must be mentioned that the lighting is a tad dark. The upside was it did wonders for my complexion, but it also made it difficult to decipher the menu. Mobile flashlights to the rescue. 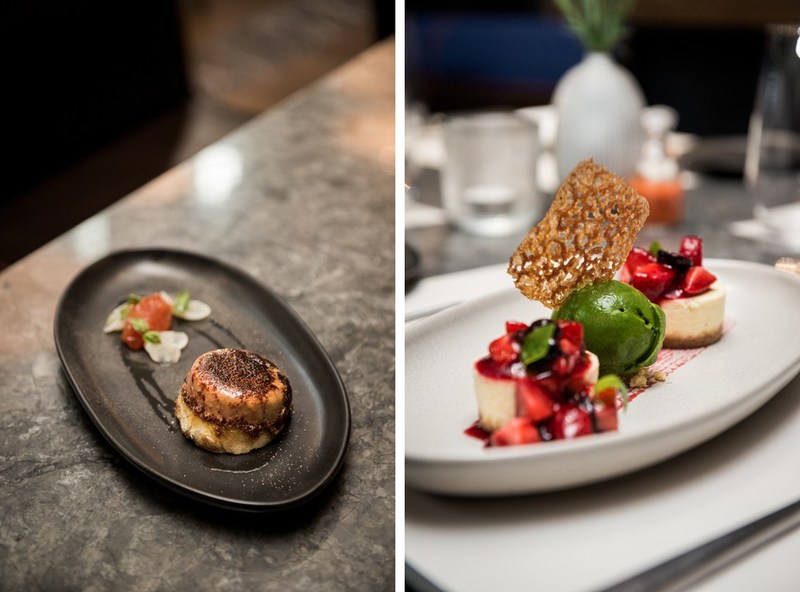 On Benjamin’s recommendation, the Black Truffle Pizza with Three Cheeses and Egg was sent to our table, along with Local Kale and Mixed Lettuce with Sunflower Seeds, Avocado and Parmesan Dressing.

The pizza had a thin and crispy crust just as I like it and the topping combination was deliciously moreish with the cheeses perfectly complimenting the subtle truffle flavour. The salad was super fresh and tasty. For Main I had the Roasted Wild Mushrooms which happens to be one of their signature dishes and I must say was one of the best mushroom dishes I have had. An absolute must if you dine at Vong Kitchen.

The ensuing dishes and desserts were equally delicious and along with a fine selection of wine a most enjoyable evening was had by all. Tick, tick, tick! 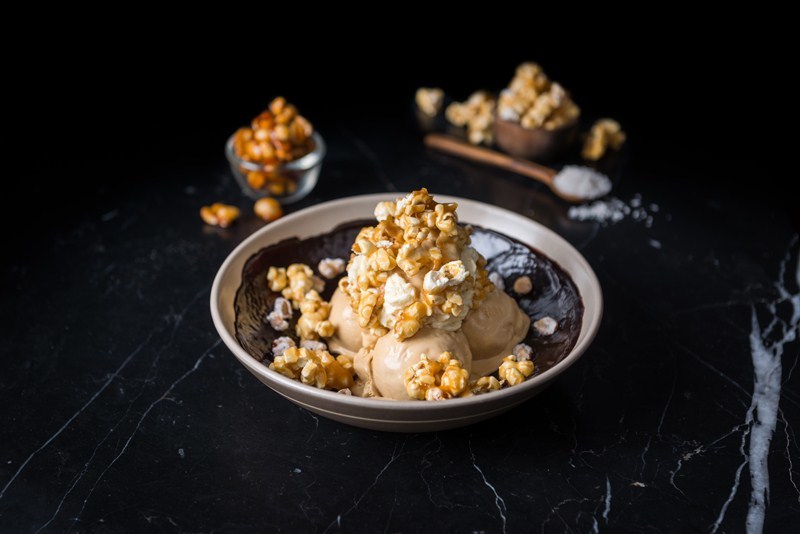 A definite thumbs up from me if you wish to spoil yourself and your nearest and dearest— just don’t forget your flashlight! 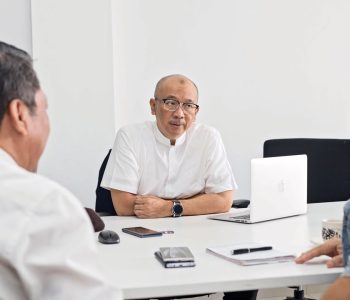 A Dream of A Green Home: Get to Know Green Building Council Indonesia 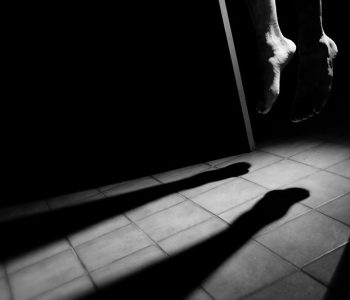 Into the Light: A Community That Helps Prevent Suicide 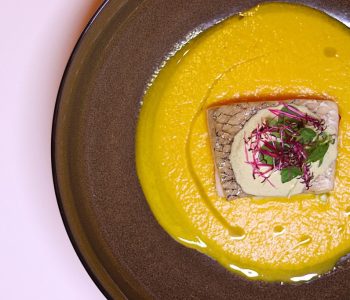 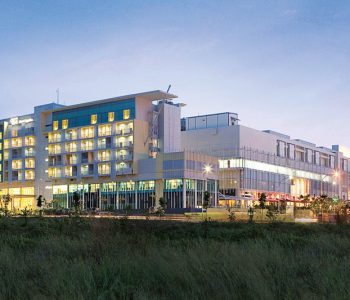 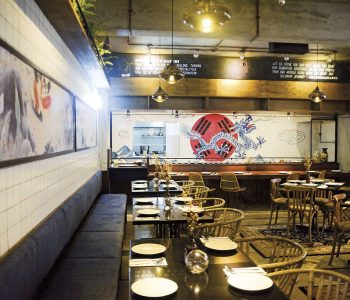