Although not all that well known here yet, the music and dance of ‘northern soul’ is finding its way into dance clubs and other venues throughout the city by increasingly popular demand.

Northern soul (NS) refers to the dance styles and fashions popular in northern England that stemmed from the USA’s ‘Motown’ rhythm and soul music in the 1960s. From locales such as the Twisted Wheel in Manchester, NS quickly spread to other northern UK dancehalls and nightclubs with all-night stimulant-enhanced raves at the Golden Torch and Wigan Casino. While all those hot spots are now closed, they still live on thanks to the Internet. Click here to watch.The most enduring NS songs are those that have that Motown sound, but are far lesser known and most often not even on the Motown label. If a DJ’s northern soul collection includes rare (and often valuable) songs that relatively few people have heard, but still make you want to get up and dance the way Motown does, then so much the better.

One of several NS Jakarta DJs is Iqbal Djoha, with Fever Soundsystem, who says he is scared to count how many northern soul records he owns but he has, “enough to make my wife mad”. Iqbal explains that although the music is largely from the USA, northern soul first became popular in northern England, “during the era of the Mods” through a sub-culture group known for their fashionable suits (often tailor-made); music (including soul, rhythm and blues, ska, and jazz); and customised Lambretta or Vespa motor scooters.

Entire books, PhDs and sociological studies have been written on the Mods and their eventual conflict with another English sub-culture, the Rockers, in the 1960s. See the movie Quadrophenia, with music by The Who, and you will get the idea.

While NS is still growing in popularity here, Iqbal says, “I never thought that the northern soul scene in Jakarta would be like today. The upbeat music to stomp by, the melody to sing, the 60s vibe, and everything in between, just makes the music great for some people. The Jakarta Mods May Day event also helps make northern soul more popular.”

DJ Rob D, a Jakarta expat and a veteran of the Wigan Casino, just returned from mixing at a northern soul gig in Bali with almost 200 people dancing the night away. “They might not have all dressed like mods, but everyone had an all-nighter good time and we will rock to the northern soul sound again there soon,” says Rob.

It’s not just the great music that makes NS what it is, but as the style grows its often frenetic beat (at least 100 bpm!) makes for some athletic dance floor moves, somewhat resembling disco and break dancing, originally inspired by the stage performances of American soul acts such as Little Anthony & the Imperials and Jackie Wilson.

Farhan Ali is a resident DJ of Jakarta Soul and has over 300 NS vinyl records in his collection. Farhan thinks more people in Jakarta enjoy northern soul; “they just don’t know it yet”, and should be listening to it, “because it’s great music.”

has lived in Jakarta for many years and produces articles for several publications in print and online around the region and the USA. After working at Jakarta Intercultural School as the communications office technical advisor, he is currently the in-house consultant editor at Moores rowland Indonesia where he creates social media content, edits corporate and sustainability audits, and writes for the firm’s CEO and partners. 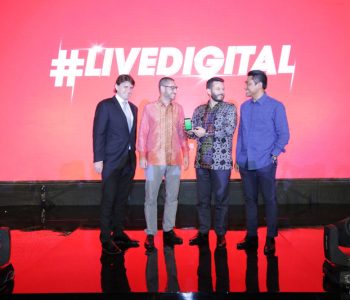 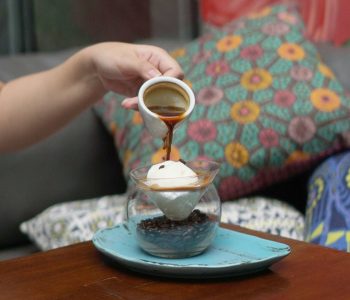 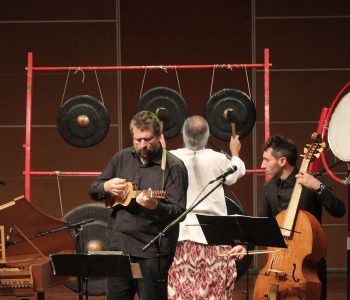 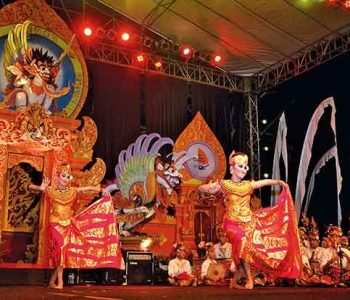 Celebrating The Spirit Of The Nation 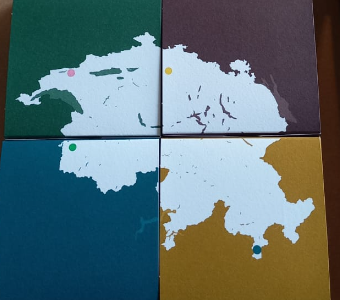 Gift, Hampers and a Taste of Swiss Diversity