“Why do you always export your waste to my country? Why don’t you take care of your own waste? Why do we have to feel the impact of your waste?” were sentences written by Nina addressed to the President of USA, Donald Trump, sent on July 2019. Previously, Nina also wrote protest letters about plastic waste from developed countries to the Prime Minister of Australia, Scott Morrison and to the Chancellor of Germany, Angela Merkel on January 2019 and the Prime Minister of Canada, Justin Trudeau on 28 January 2020. The letters note Nina’s dismay at the ecological and health impacts of foreign countries’ waste in Indonesia and details such impact in detail within her village and the surrounding areas. 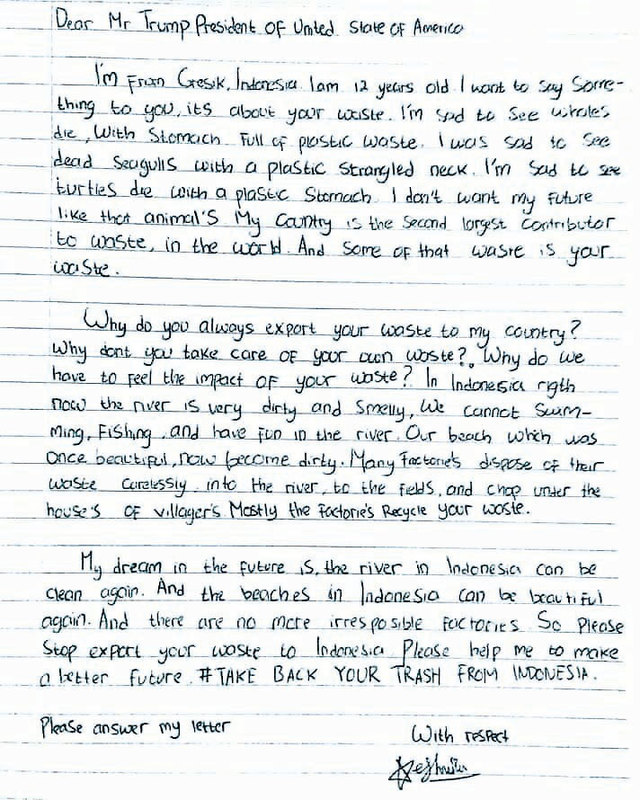 Nina delivered the open letters through the embassies in Jakarta and she got good responses. She was nicely received and allowed to discuss the issue by Ambassador of Germany, Peter Schoof and Ambassador of Australia, Gary Quinlan.

To NOW! Jakarta, Nina said that the action to send protest letters to some world leaders was motivated by her experience of often finding plastic scraps with labels indicating its origin, including from Australia, USA, Canada and United Kingdom, among other developed countries. She came across these usually as she was playing along the river in Bangun village, 30 minutes from her house.

“I feel very concerned about the condition. A lot of plastic waste is smuggled in from abroad in my hometown, making the river very dirty and smelly,” Nina expressed her concerns.

Nina, who is in the first grade at SMPN 12 Gresik, also invites her friends to be more aware about environmental issues, by simply avoiding the use of plastic straws and bags, among other things, and also by not throwing waste to rivers and seas. 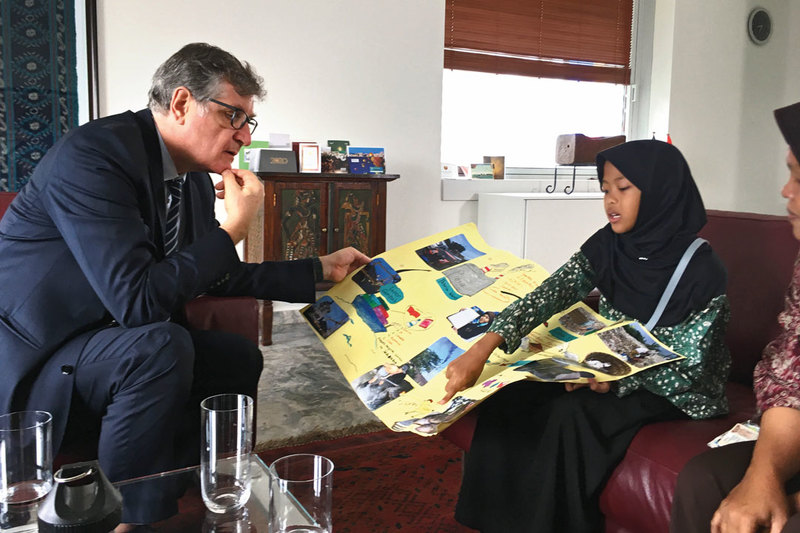 “About imported waste problems, when I met Mr. Peter Schoof, he said that Germany will tighten its handling of plastic waste which goes to Indonesia. The country will watch over the ports and other entrances and the Ambassador said that he will try his best in order to ensure my message is well delivered to Angela Merkel,” Nina explained to NOW! Jakarta via telephone. 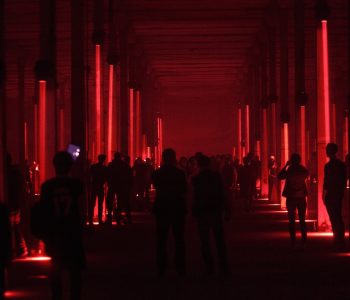 Just Say It: “You Don’t Think  Co-Curricular Activities Are Important!” 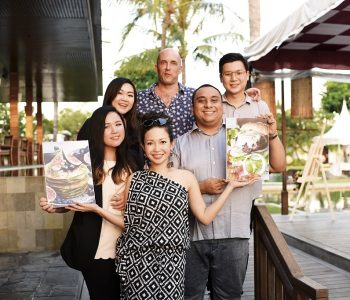 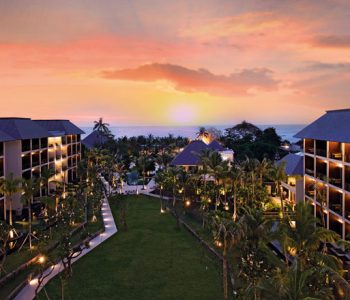 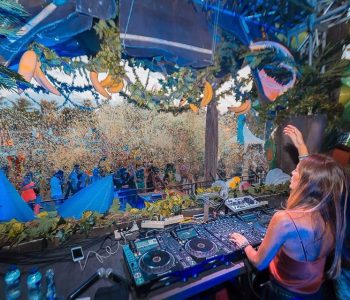